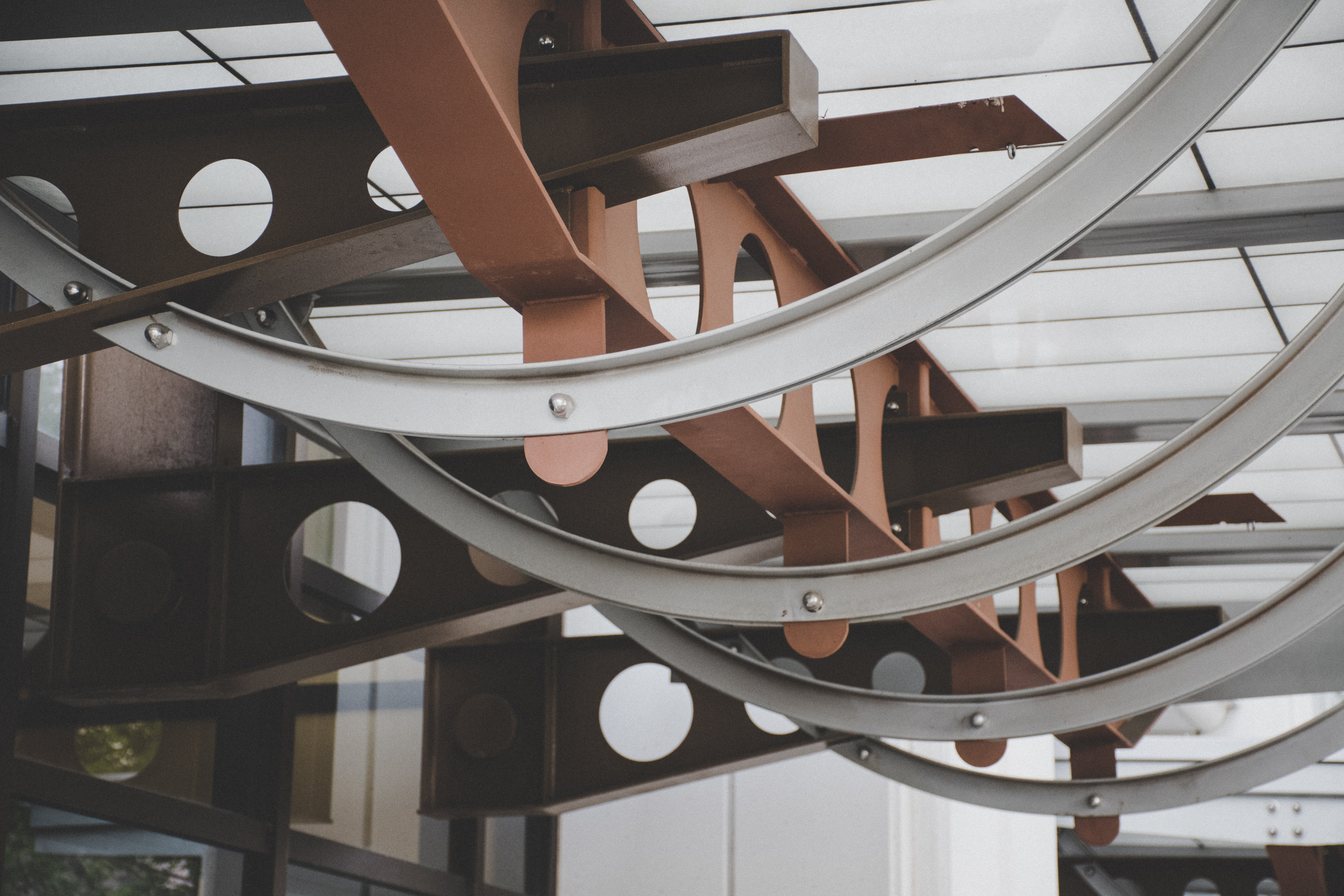 Last week I was reading a social media post where the author wanted to learn how to increase his net worth. This 20 something wanted recommendations of what to do now and in the future to ensure a comfortable retirement. The general consensus was the purchase of assets that would increase over time. I noticed that one of the things that was overlooked in the responses was which assets to buy now that would only appreciate.

First, we don’t know which asset classes, businesses, metals, or exotic investments are going to grow. There is a long-accepted caveat provided by the financial industry that goes like this: “Past performance does not predict future returns.” If we don’t know which assets will grow and past performance does not predict future returns, how does wealth accumulate? It is really simple and it is based on two things. The first is a budget and the second is compound interest.

The budget is the most integral part of the financial success of a home. Budgeting is not just for poor people or those who live from paycheck to paycheck. I have heard this mistake many times and I refute it with passion! Melissa and I got married in 2005 and we didn’t have a budget. We had no idea where the little money that was coming in was going. Five years later, we created an annual budget in an Excel spreadsheet. Every January we would sit for an hour reviewing our income, projected bills, and goals for the year. We became more efficient, but our annual savings were not consistent with projections.

The best way to arouse curiosity is with facts. The facts motivate and provide substance for why to make a change. That being said, this is not a comparison. The following information is a simple case study of an Upper Midwest middle class household.

With complete transparency, I calculate the savings rate as gross income after federal and state taxes have been deducted. It’s hard to control what Uncle Sam and his estate take from each paycheck. To demonstrate why it is so important to use a budget, I would like to provide some information. Using an annual budget, we save 32% of our income. The last year we did this was 2015 and for the previous three years our forecasts were not true. We weren’t doing a zero-based monthly budget. A year ago we started and our savings rate increased by 15%. We can put 47% of our income toward giving, retirement planning, vehicle sinking funds, major mortgage payments, and college savings. If you’re surprised by the difference, I was too. In short, we became more efficient with our finances.

Compound interest is crucial to building a net worth. In fact, Albert Einstein coined it as the eighth wonder of the world. Compounding can work for or against you in the form of interest on debt or the growth of an investment. My favorite metaphor is an anvil and a rabbit.

Imagine debt as an anvil. It is bulky, heavy and prevents free movement. Compare the anvil to the remarkable reproductive capacity of the lop-eared mammal known as Mrs. Rabbit. A rabbit can produce 1 to 14 rabbits per litter and its gestation cycle is 28 to 31 days. Rabbits can become pregnant within minutes of giving birth and have a litter every month. Fortunately, someone has calculated that a bunny who starts at 6 months and goes offline for seven years could have a family tree of 90 billion! Now, no reader here is likely to rake in billions of dollars, but we do accept donations just in case.

The following two scenarios are provided to illustrate the effect of compounding. The constants for this exercise are the compound annual growth rate (CAGR) of 8%, the savings rate of $ 1,000 per month, and the retirement age of 65.

As mentioned earlier, compounding can work against you in the form of debt. Let’s assume that all readers are fiscally responsible and use compounding to their advantage. What I hope follows from these two scenarios is the time value of money. Another useful topic is the rule of 72 that we have discussed in the past.

Bob, Bill, and Brad all contributed $ 1,000 per month until retirement, but they started at different ages. Bob’s savings far exceeded Bill and Brad’s due to time. Are you surprised by the $ 2.4 million difference between Bob and Bill’s savings? Brad would have needed to invest $ 5,000 per month for 23 years to get closer to Bob’s savings. By doing this, you would have come a little short and your total contributions would have been $ 1,000,000 more!

Bob’s early start is once again evident. You can generate savings of ~ $ 4,000,000 and stop investing 15 years before you retire. It is interesting to observe Bob’s situation in each scenario. There is only a $ 350,000 difference in the accounts and a total contribution difference of $ 180,000. It’s hard to start investing early, but these examples solidify the importance of starting early. If Bob decided he wanted to retire early, he could keep his savings and live a life of minimalism.

Finally, I hope that today’s post has been valuable to you. Behavior is the most important predictor of success with money. Of course, knowledge is important, but delayed gratification and identification of need versus desire always yields superior results. It is never too late to implement these recommendations. I don’t care if retirement is 10 or 30 years away, it’s never too late to budget for the month and put your money to work.

If you are married and have separate finances, this is for you. If you want to strengthen your relationship, work together on money matters. Yes, this means combining your finances. I get it, one of you saves and the other spends, but that’s not the point. Communication is imperative in a relationship and working together will create a dialogue about fear, anxiety, life goals, and aspirations.