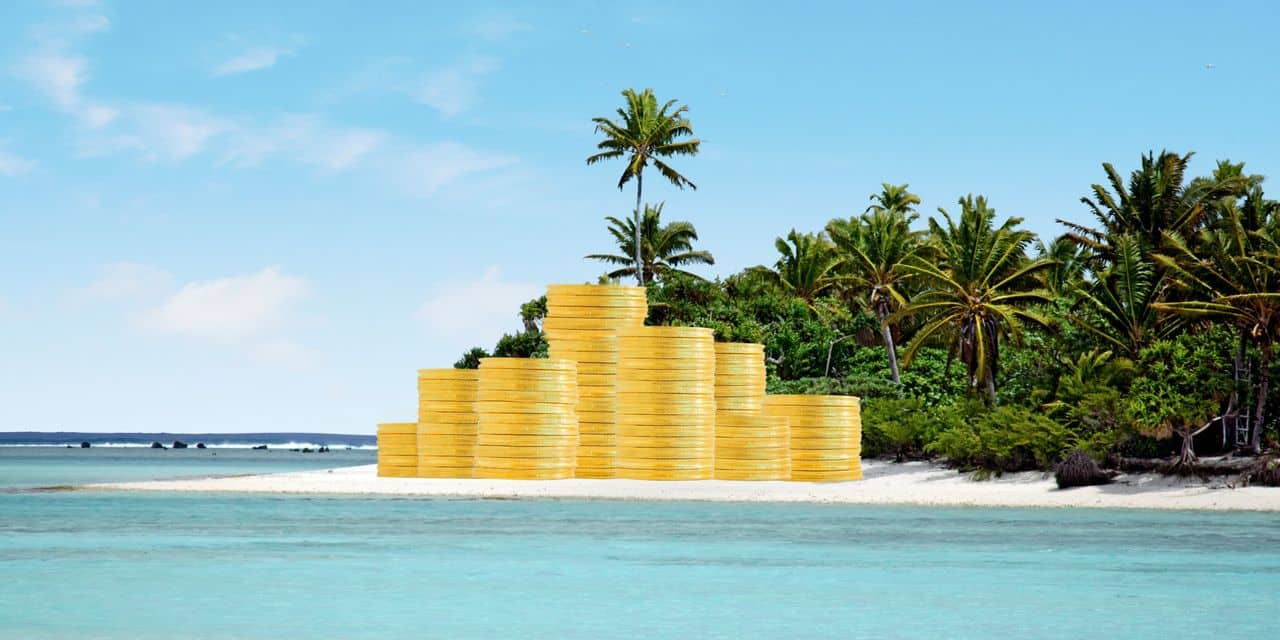 Neighbors to Belgium, the Netherlands and Luxembourg rank respectively 4th and 6th in this list of countries which play an important role in this area on a global scale. To establish their ranking, researchers from the British NGO analyzed to what extent national laws allow companies to evade tax. They also took into account the flow of money from multinationals passing through these countries.

On the strength of this combination, the researchers established this list, with the Netherlands in 4th place, followed by Switzerland and Luxembourg.

Belgium, for its part, occupies 16th place in this index, mainly because of the substantial financial activity of multinationals in the kingdom.