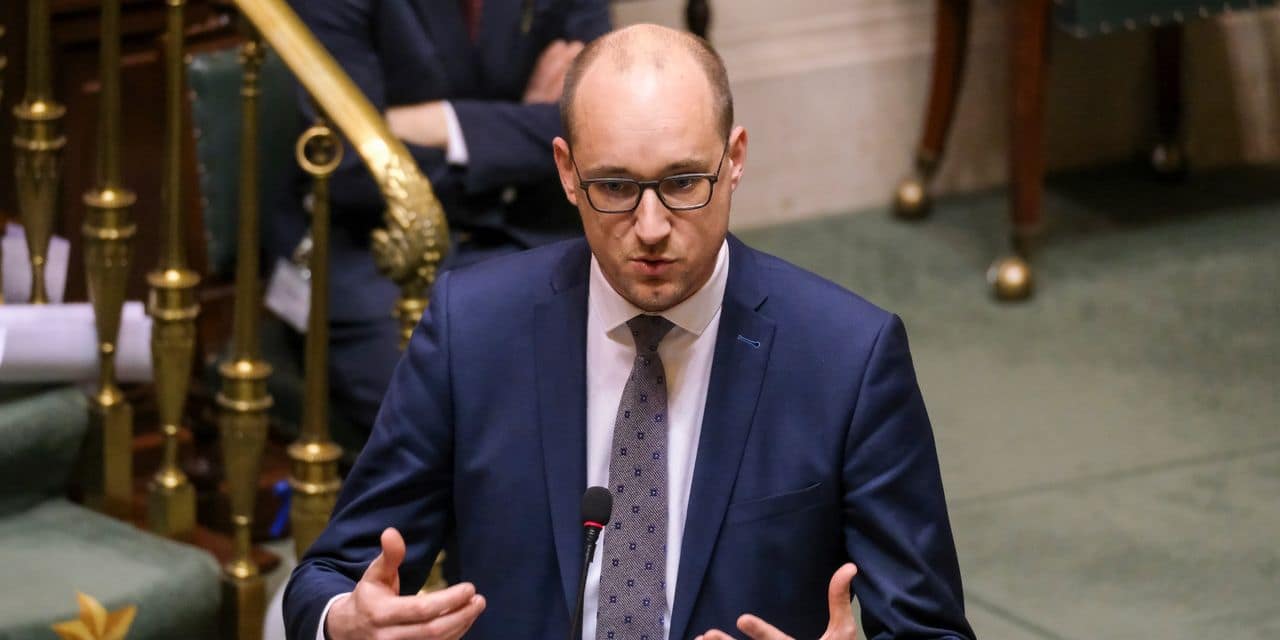 In an action plan to fight against fraud, which will soon be submitted to the government, the Minister of Finance Van Peteghem (CD&V) intends to oblige all traders to offer at least one means of electronic payment to their customers, report our colleagues from L’Echo and De Tijd. “Without excluding the possibility of paying in cash, the proposal amounts to obliging all economic players to offer at least one electronic payment system. In what form? It will be up to the merchants to choose. But consumers must have the right to pay electronically. if they do not have cash “, explained the minister.

There are no statistics on the number of businesses that do not have an electronic payment method. “But it goes without saying that the decline in the use of cash reduces the risk of fraud in certain sectors. On the basis of macroeconomic data, the OECD and the European Commission have calculated that Belgium is losing 3.6 billion dollars each year. euros of VAT receipts “, added the minister.

By putting pressure on cash payments, Van Peteghem and the college of senior officials want to create an effect comparable to that of the introduction of the white box in the hospitality sector.

At the Middle Class Union (UCM), the reaction is mixed, to say the least. In principle, as explained by Clarisse Ramakers, director of the UCM’s studies department, “we are for the freedom to accept payment terms “.