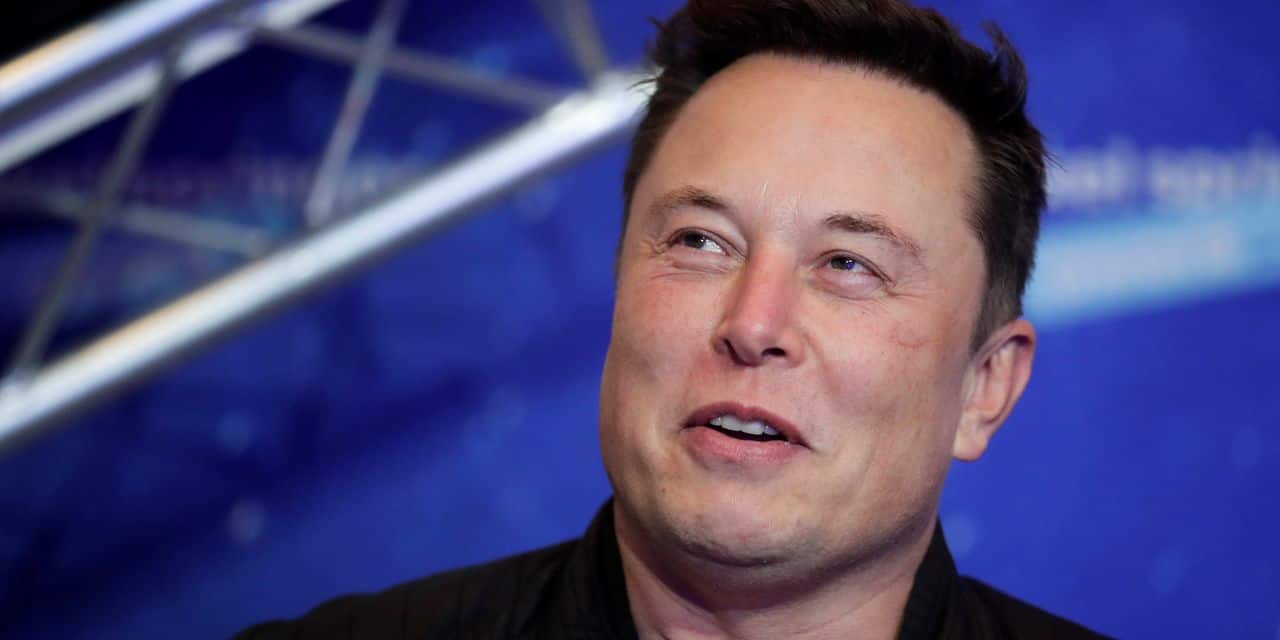 A new string to his bow. Not content with juggling his desires to conquer space, his futuristic vehicles and cryptocurrency, Elon Musk has also recently become a dad. And it is with this cap that the serial 49-year-old entrepreneur recently appeared on Twitter, a platform where he is still active.

On March 8, the boss of Tesla and SpaceX shared an unseen image alongside his wife, artist Grimes, and his 10-month-old son X Æ A-XII. The trio struck a pose at Starbase, their new base for the Falcon Heavy in Texas. There, Elon Musk again has grandiloquent projects since he hopes to be able to see the birth of a full-fledged city. Information first disclosed on Twitter by the businessman which would then have been confirmed by a Cameron County judge, reports the specialized site 01net.