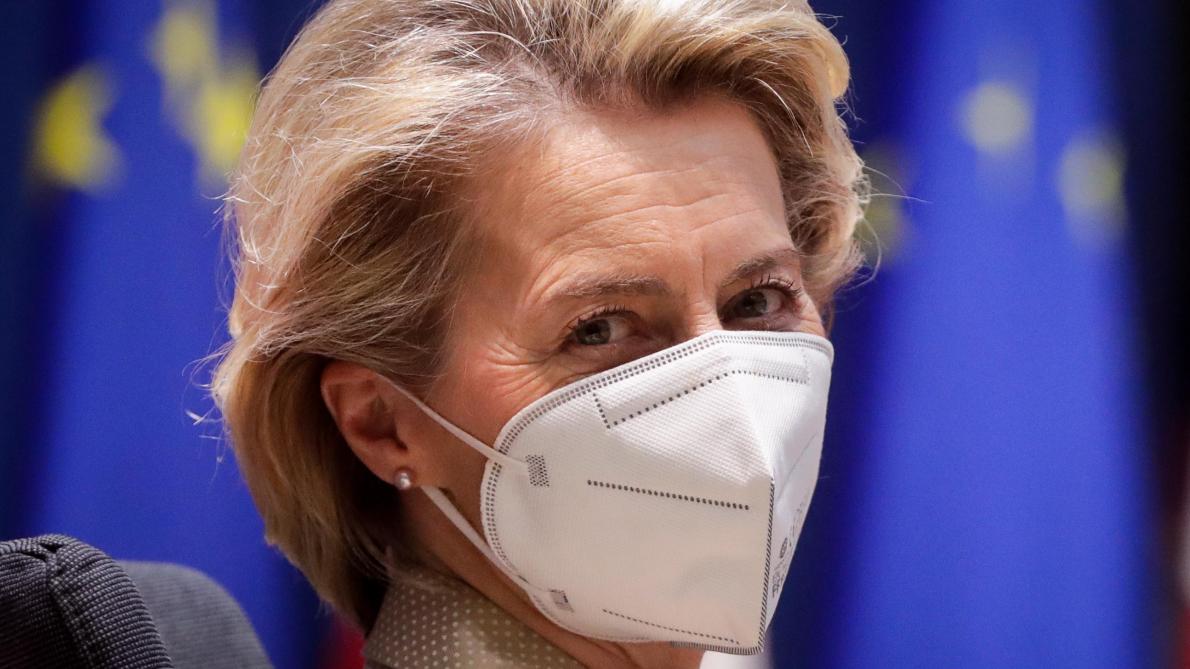 “We have the option of banning any planned export,” warns Ursula von der Leyen.

LEuropean Commission President Ursula von der Leyen on Saturday threatened to block exports of the AstraZeneca vaccine if the European Union does not receive its deliveries first.

“We have the option of banning any planned export. This is our message to AstraZeneca: respect your contract with Europe before you start delivering to other countries, ”said Ursula von der Leyen in an interview with German media group Funke. “All options are on the table,” added the former German defense minister in a clear warning, stressing that European leaders would take stock of the issue of deliveries next week.

The European Commission announced Thursday that it would activate a contractual procedure to resolve the conflict with the AstraZeneca laboratory, whose deliveries of anti-Covid vaccines are significantly lower than the figures initially planned.

This procedure is provided for in the vaccine supply contracts concluded by the EU. Each party has the opportunity to send a letter to the other party inviting them to participate in a dispute resolution procedure that will take place 20 days later between the executive leaders of the European Commission and the company.