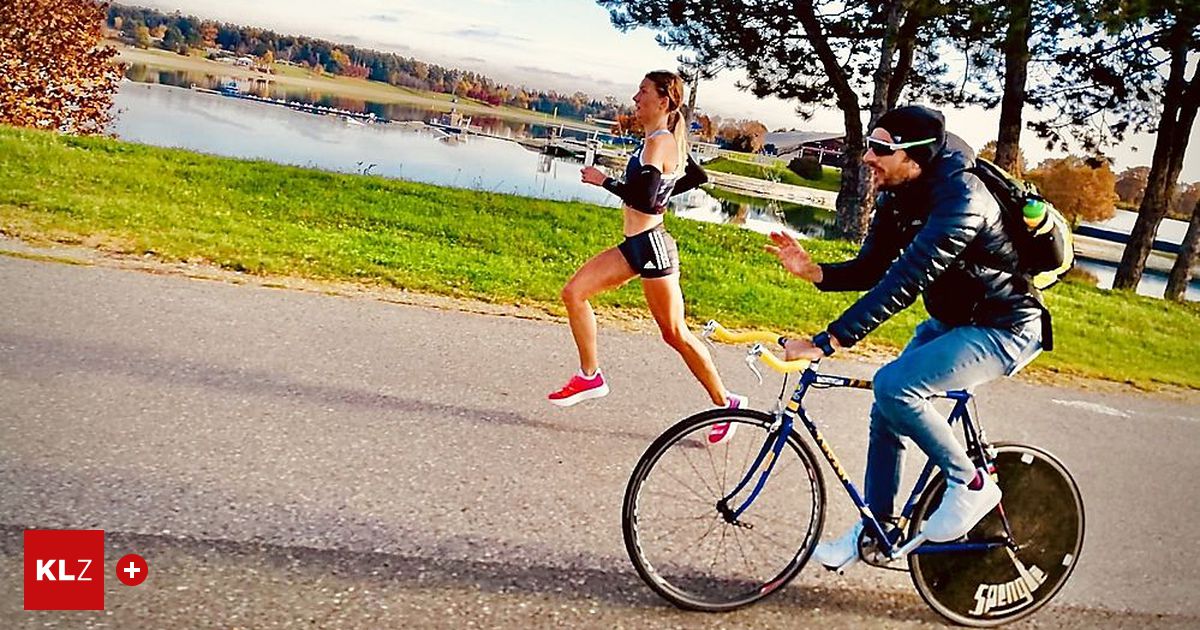 It wants to be in Bern Eva Wutti know again on Sunday. The Carinthian wants the marathon distance, i.e. exactly 42.195 kilometers, for SU TRI Styria starts under 2:29:30 and qualifies for the Olympic Games in Tokyo. 42 men – including pacemakers – and 14 women – including pacemakers – will venture out on the circuit in Bern. There is definitely no dawdling. “Basically, the idea of ​​racing is that some have the opportunity to run the norm,” says Wutti. Women who have already run faster than 2:29:30 – but are given a better time by their national associations would also be registered.