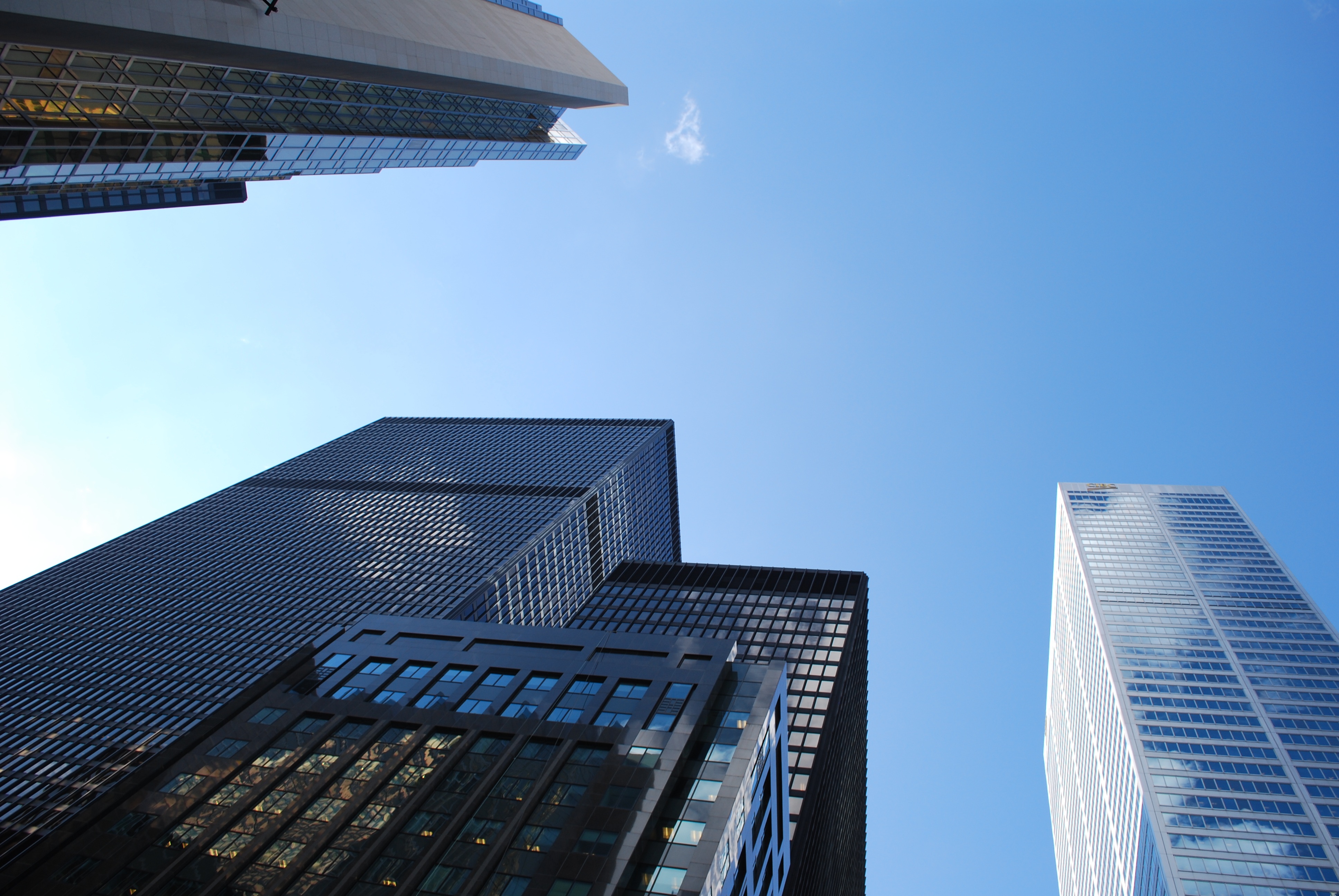 Migration is the movement of people from one geographical area to another, which implies permanent or temporary residence or settlement. There must be a reason or reasons for the migration: either something is pulling people away from their current location or there is an attraction to where they are going. What are these influencing factors?

1. Natural disasters: The occurrence of natural disasters such as floods, famines, droughts, earthquakes, etc., could cause people to migrate from one place to another.

5. Change of status: Changes of status, for example a high level of education and wealth, could cause people to migrate, for example, from rural to urban centers.

6. Differences in social services: due to the difference in the availability of water, roads, electricity, etc. people tend to move where these conveniences are present.

One of the main forms of migration that tends to create problems in all developing countries is migration from the countryside to the city. Since we recognize that this form of migration is a significant problem, solutions must be provided to avoid the occurrence of overpopulation in the receiving regions. Solutions to rural-urban migration problems include:

2. Transport from traditional agriculture to modern agriculture: This will allow young people to engage in farming as the system will make farming interesting.

5. Establishment of corporate branches: Government departments, commercial enterprises and financial institutions should be encouraged to establish their branches in rural areas.