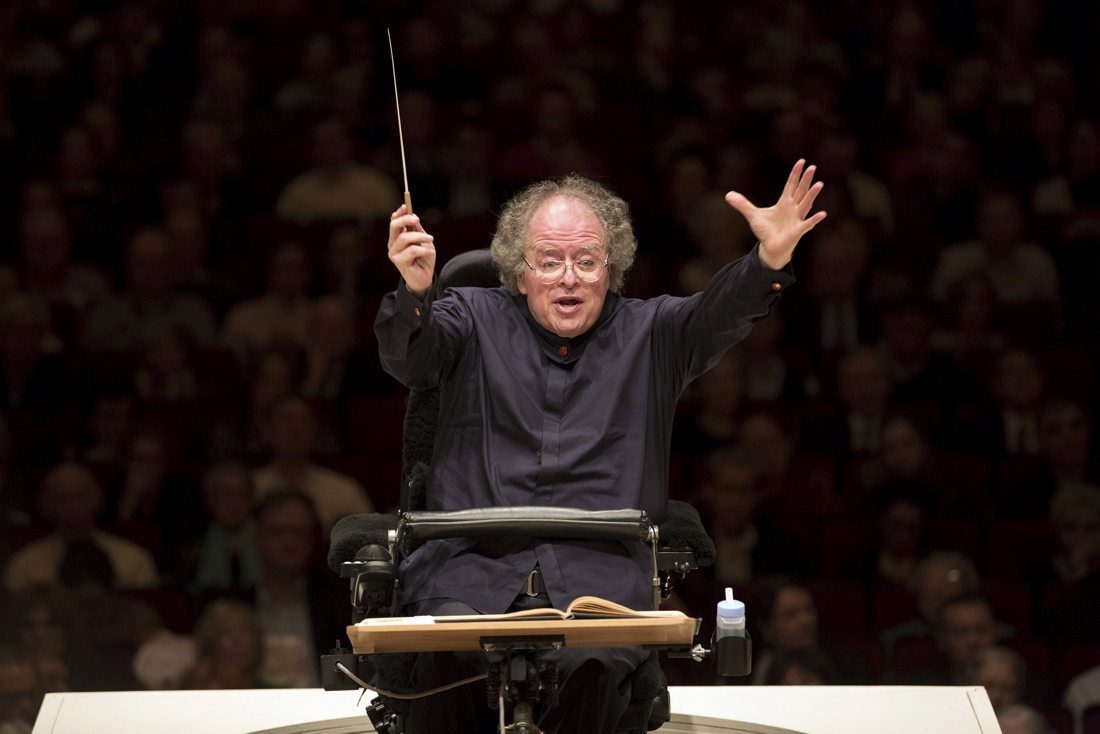 In California, conductor James Levine passed away on March 9. His name was inextricably linked to the Metropolitan Opera in New York, the largest opera house in the United States, but the years after his retirement were clouded by complaints of transgressive behavior. It is not known why the news was only now announced or why Levine died.

Levine debuted at the Met on June 5, 1971 in a performance of Tosca. Two years later he became principal conductor and another year later he was music director, which he would remain until 2017.

Levine felt that the ailing house should prove itself in the classical repertoire. He did put Alban Bergs Lulu or Arnold Schönbergs Moses und Aron in the repertoire, but much more often Mozart or Verdi, in traditional staging. In 1985 he said surtitles “over his corpse” would enter the Met.

Live broadcasts on the public broadcaster and Levine’s traditional flavor did bring a larger audience to the Met. From 1999 to 2004, Levine was also musical director with the Munich Philharmonic, and then with the Boston Symphony Orchestra, where he performed more new creations than in New York.

A heavy fall on stage in Boston in 2006, back surgery in 2011 and long rehabilitation resulted in long absences from the stage. He returned in a wheelchair, but announced his retirement in 2016, when he was diagnosed with Parkinson’s disease.

Born into a family of variety musicians, Levine turned out to be a gifted pianist as a toddler. His family wanted him to grow up at home; until he was eighteen, he commuted twice a month from Cincinnati to New York for private lessons.

In 1964 he was noticed by the conductor George Szell, who took him as assistant to the Cleveland Orchestra. The young conductor had the status of a guru among students – often only a few years younger. The oldest complaints about the abuse of underage boys date from that period, of which four men testified in 2017. The Met opened an investigation and fired Levine from all of his positions in 2018.