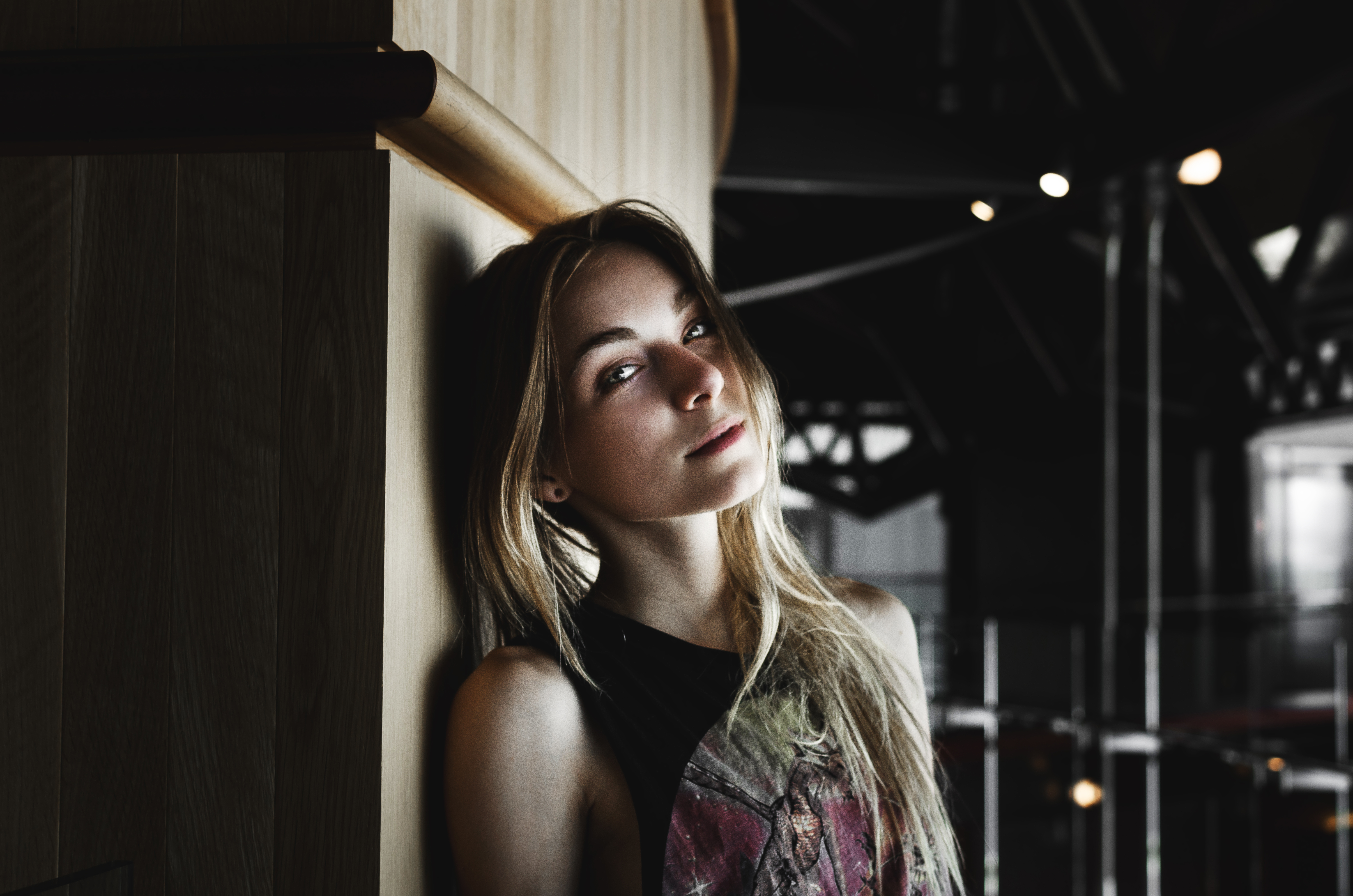 While the words “guilt” and “shame” are often used interchangeably when describing our response to a transgression, psychologists define them differently. Guilt and shame are what are called “self-conscious emotions”… although, as we will see later, they are not always as fully conscious in their manifestations as we might think.

In the experience of shame, the transgression is felt to emanate from a defective or bad self. Since it is often difficult to change one’s overall self…one’s whole personality and way of being in the world…feelings of shame characteristically cause people to try to hide or escape from the situation rather than try to apologize or make restitution.

In guilt the focus is on the act rather than the actor. Something mean or hurtful was done, but the actor wasn’t necessarily a bad person.

After experiencing guilt, people often report that they want to apologize, confess, or fix the situation.

When the focus is on the behavior as the root of the problem, one can learn from the experience and work to repair the damage. The ability to feel guilt can be healthy and adaptive, especially if feelings of guilt motivate behaviors such as apologizing. But when a person feels generalized guilt too often (eg, guilt without a triggering event), it can actually be quite maladaptive…as in the case of moral masochism.

Moral masochism is an unconscious psychological defense that works by twisting the meaning of unpleasant experiences so that they can be seen as beneficial.

The human need to feel in control

You may be wondering why someone’s unconscious would lead them to create such unpleasant and interpersonal situations. The reason is usually that it feels better than the alternative.

Every human being is subject to “narcissistic defeats”…situations in which their self-esteem takes a painful hit.

This creates a comforting illusion that the situation is really in their check. “If I behaved perfectly, my father or my partner would have no reason to attack me.” People who have had painful experiences of capricious and unwarranted criticism or punishment by abusive parents or partners who were unable to prevent or fight back may unconsciously decide that attracting criticism and punishment from others by provoking them puts them in the driver’s seat.

The psychological maneuvers of Moral Masochism

Through his own behavior or by abusing or misinterpreting an available external situation, the moral masochist succeeds in provoking those around him to disappoint, reject, or humiliate him.

The moral masochist usually does not recognize his own provocative contribution to the situation and reacts with righteous indignation and apparent self-defense to attacks and ill-treatment that he perceives as originating entirely from the outside world.

Because this pseudo-aggression is often inopportune and poorly timed, it can lead to further humiliation and slights and waves of self-blame and self-pity.

“Why can I never get it right?”

“I have no self-control”

“This always happens to me”

However, abuse and bad feelings are unconsciously pursued because maintaining the belief that experiences are “my fault” supports the unconscious need to feel in control.

It is difficult to change “unconscious” behavior

Friends, family, and therapists can try to help by pointing out how they keep dealing with the same problems, however, moral masochists who find themselves engaging in self-defeating behaviors are often bewildered by how they seem to continue in spite of themselves. your appreciation and good intentions. change.

This is because the unconscious motivations and unacknowledged satisfactions that underpin dysfunctional behavior are not understood and therefore cannot be changed.

Moral masochists may find it difficult to stay in therapy. They easily fall into their usual pattern and feel abused and disappointed in their therapists and leave prematurely.

Successful therapy must address at least two of the core satisfactions and fears that underpin moral masochism.

Many moral masochists are deeply committed to self-righteousness and, to safeguard their precarious moral superiority, spend a great deal of energy proving that those who treat them unfairly are morally inferior.

Fear of revealing a lack of love or genuine abuse in important relationships.

While in many cases there was genuine abuse and misunderstanding in past relationships, this is not necessarily true in current relationships. The defense of moral masochism may be protecting against something that doesn’t really exist today.

Moral masochists take on suffering, not because they love suffering but because they feel it makes them more lovable. Central to the treatment of moral masochism is working to develop the conviction that they too will be loved when they are happy and prosperous.