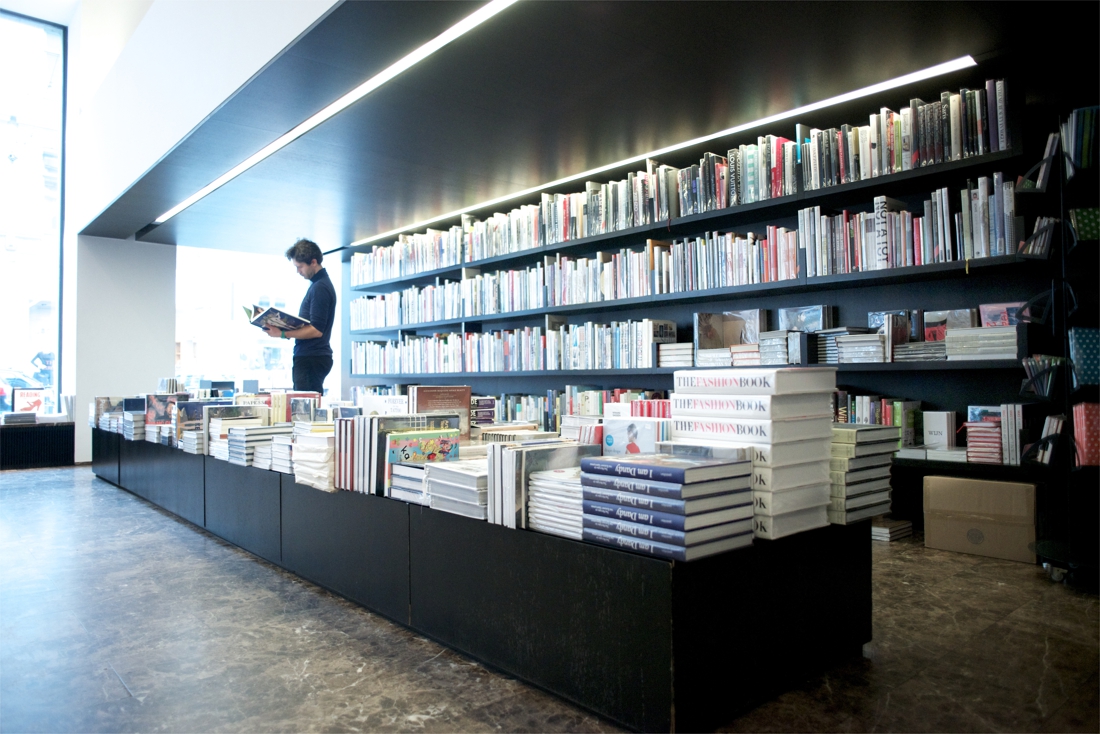 With a name that playfully winks at one of the greatest writers of Dutch literature and a prize money of 50,000 euros for the winners in each category, in addition to 2,500 euros for the nominees, De Boon for fiction and non-fiction, and de Boon for children’s and youth literature immediately their ambition. They are aiming for the Champions League, in addition to the Libris Literature Prize and the Boekenbon Literature Prize.

It had been a while since Flanders had a major literary prize. In 2017, Jeroen Olyslaegers was awarded the last Fintro Literature Prize for his war novel Want. That prize was the successor to the Golden Book Owl, which in turn was the replacement for the Golden Owl. There was no longer a major youth literature prize, except for the much more modestly awarded Boekenleeuw and Boekenpauw. ‘It was one of the important conclusions when we sat together with the entire book trade at the beginning of 2020 that the importance of a new general literature prize was great,’ says Paul Hermans, director of Literature Flanders.

The organizer of the new prizes is the vzw Vlaamse Literatuurprijs, which brings together all stakeholders of the book trade, from the Flemish Authors’ Association to the bookstores and general publishers, the literary organizations, Everyone Reads, the BoekenOverleg and Literatuur Vlaanderen.

‘We want to make these awards live as widely as possible, and thus give a helping hand for literary quality,’ says Geysels. ‘We want to create momentum and generate a broad interest in good books.’

The Flemish government finances the lion’s share of the Boon prizes, which come with a hefty price tag if you add up the prize money, the fee for the jury and the organizational picture. Minister of Culture Jan Jambon wants to establish ‘the new reference prize for the best Dutch-language book’.

The prizes operate completely independently, Jos Geysels, chairman of the BoekenOverleg and the vzw Flemish Literature Prize, emphasizes. ‘We have put together two independent professional juries, in which we have taken into account expertise and diversity. There are academics and critics, but also writers and booksellers, men and women, Flemish and Dutch of various origins. ‘ Jury chairpersons are writer Brigitte Raskin for the adult jury and former news anchor Martine Tanghe for the youth jury.

The fact that these are two equal prizes for adult and youth literature is an important statement, says Geysels. ‘Children’s literature is worth no less because it was written for smaller people. We would like to emphasize that. ‘ This immediately means that it is the largest prize for children’s and youth literature in the entire language area. The prize money of the Woutertje Pieterse Prize is 15,000 euros and there are no monetary amounts associated with the Gouden Griffel and the Gouden Penseel. ‘The prizes will be awarded in March 2022, and that is no coincidence: March is traditionally the Youth Book Month, and we also stay out of the way of the other major prizes.’ The longlist of fifteen titles will be announced in December 2021, the shortlist of five titles in January 2022. The winners will be announced on 17 March. Eligible books are published between November 1, 2020 and October 31, 2021.

‘The fact that the Flemish government is extensively committed does not prevent us from looking hard for additional resources,’ says Hermans. ‘We are still looking for a city or municipality with which we can collaborate for the presentation of the prizes. They must be prepared to help make that public celebration possible. And in the margins, we also work with private partners here and there. Only a private entity can never become the principal patron and claim the name of the prize. That is a route that we want to avoid, because the essence is that you want to encourage people to read and buy good books. If you can’t build a brand that people recognize as valuable, then it’s a measure for nothing. ‘ Media partners of the Boon Awards are the VRT and The standard.

Literature Flanders is responsible for the practical organization, the secretariat, so to speak. ‘The fact that all sections of the book sector are represented in the non-profit organization Flemish Literature Prize is an important asset,’ says Hermans. It means that the prizes will be borne by bookstores, publishers and literary organizations, and that reading clubs, libraries and schools can also be involved in the story through Everyone Reads. In this way we can make society enthusiastic about literature and reading. For example, the Boon for fiction and non-fiction and the Boon for children’s and youth literature can be the keys to a society where reading pleasure receives more attention and becomes more visible. ‘