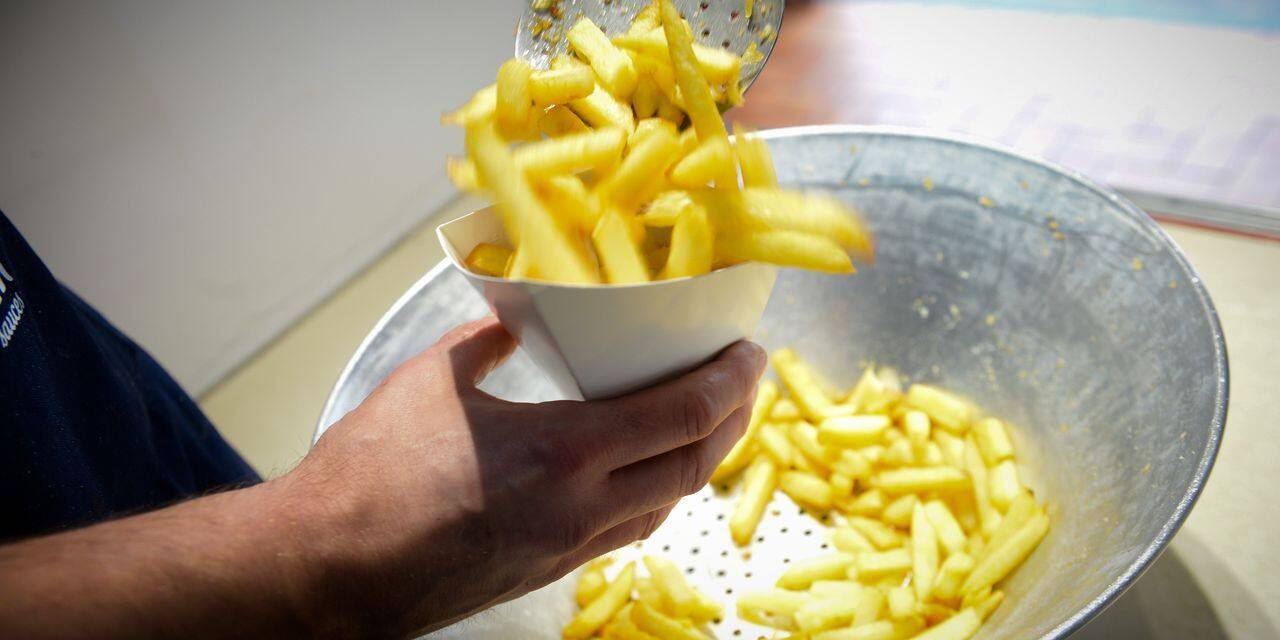 Each Belgian throws away an average of 345 kilos of food per year. A figure communicated by Too Good To Go, an application that allows everyone to take action against food waste by connecting traders and citizens so that the latter can collect unsold items from surrounding shops at the end of the day.

But also a figure which does not speak much: we read it, it alerts the mind; we are still the second worst student in Europe, behind the Netherlands! So we get scared, we get a little carried away… and we continue to take out well-filled trash cans once or twice a week! With inside, leftovers of meals, fruits and vegetables and bread: the foods most often thrown away by Belgians, according to an iVox survey.

This is why this company, created in Denmark in 2016 and launched in 2018 in Belgium (BCorp certified, that is to say socially and environmentally responsible) has decided to act with practical examples to better understand the problem. .

Producing 345 kg / year of food waste is like buying three packs of French fries and throwing one away without ever touching it. Or pay for three full grocery bags and only come home with two of the three. On a daily basis, this equates to 10 Liège waffles thrown away per capita!

However, every day, food waste is responsible for the emissions of 25,960 tonnes of CO2, that is to say… 6 million train journeys per day between Eupen and Ostend.

On average, the Too Good to Go app saves 4 million food baskets per year. And 1,373,000 users use the app to save products from the trash that would be thrown away by merchants: 90% of the baskets put online are sold during the day, according to Too Good To Go’s experience.