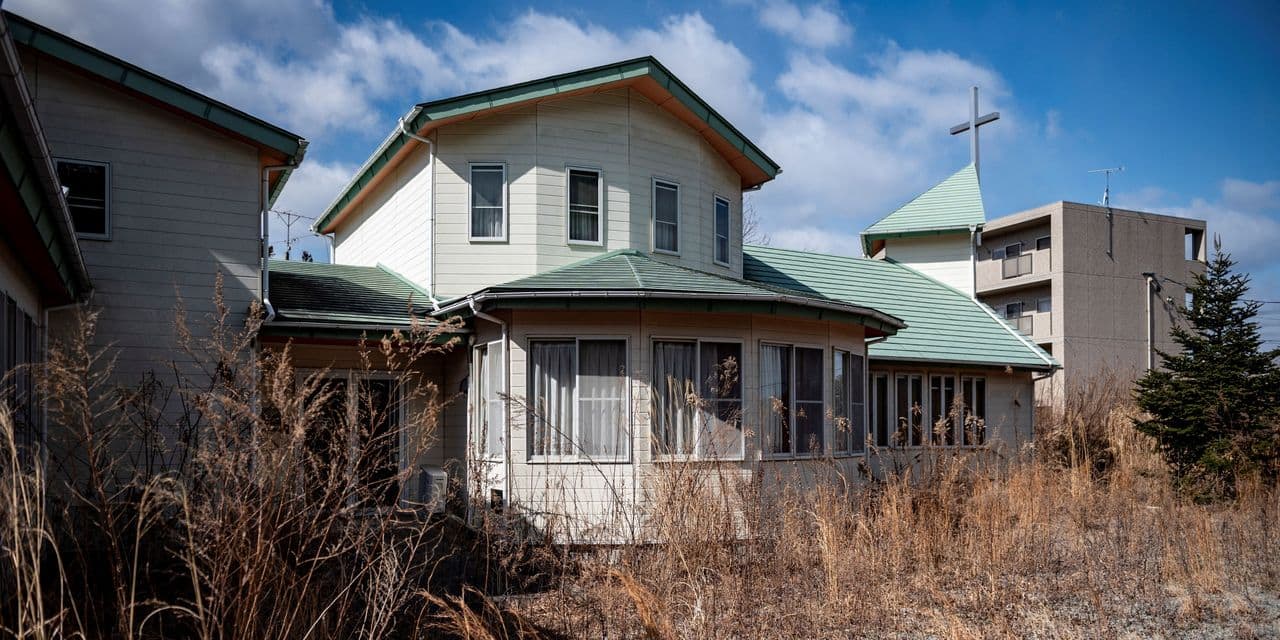 Ten years after the explosion of the reactors at the Fukushima nuclear power plant, a few Japanese still live in the exclusion zone determined following the incident. This is the case with Sakae Kato. The 57-year-old has decided to stay in his house no matter what, as he wants to save the abandoned animals in the area.

Owner of a small construction company before the disaster, Sakae Kato told Reuters he was shocked to discover dead pets ten years ago when he helped demolish abandoned homes following the disaster. explosion at the nuclear power plant. That is why he chose to stay with those who were still alive until now. But the cats he saves, and the dog he adopted, have above all given him a reason to stay on the land which has belonged to his family for several generations. “I don’t wanna leave, I love to live in these mountains“Sakae Kato said.

Normally, he is not allowed to sleep in his house, given his location, but he lives there anyway. In total, the Japanese take care of 41 cats every day, in his house but also in another building. For wild cats and stray boars, Sakae Kato also leaves food in a storage shed and on the side of the roads. All the 57-year-old man wants is to take care of all the cats still around his home. “I want to make sure I’m there to take care of the last one. After that I want to die, whether it’s a day or an hour later“said Sakae Kato, who has already buried 23 cats in his backyard.

He is not the only one to take care of animals around Fukushima. In the “Ranch of Hope” in particular, the breeder Masami Yoshizawa refused to slaughter her herd of cattle after the disaster. She therefore takes care of her 233 cows, only one of which was already part of the herd before the nuclear explosion. Further away, in Tomioka, Naoto Matsumura, a 52-year-old rice farmer, also saves abandoned animals, dogs and cats in particular, such as Sakae Kato.