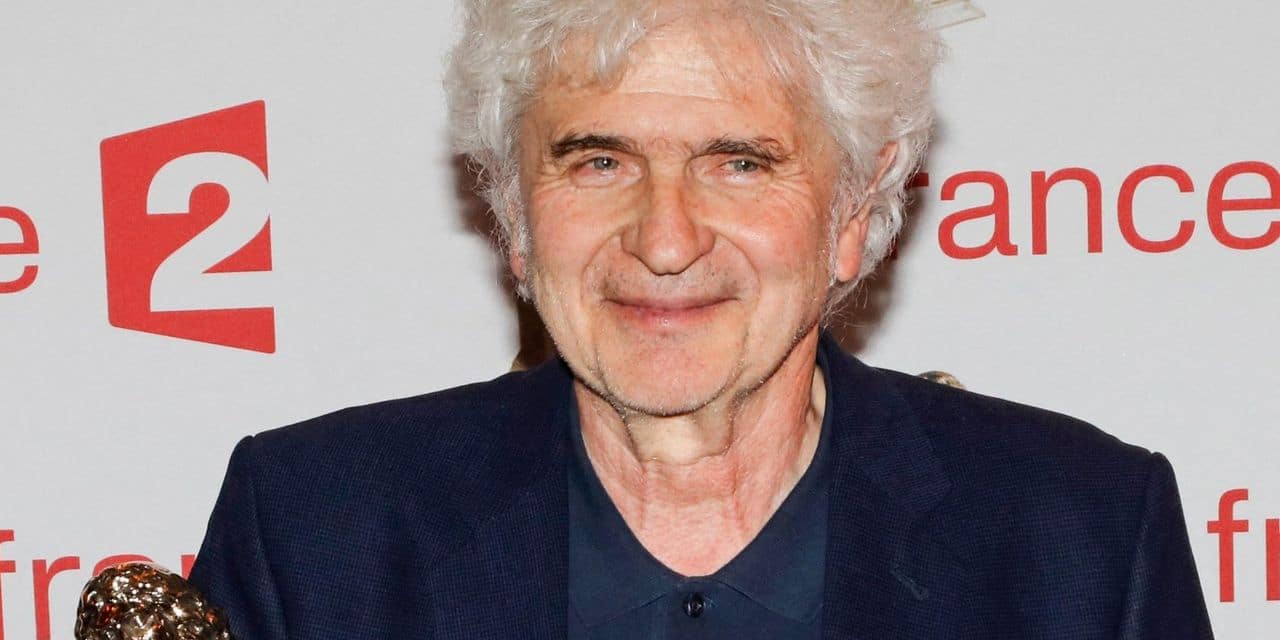 Aged 76, Alain Françon collapsed in the street near the hotel where he lived, in the historic center of the city, the Ecusson district, according to a source close to the investigation.

Seriously hit in the neck, he was evacuated to a hospital by firefighters around 11:40 a.m., according to departmental security, which noted blood marks in several streets.

On site in the early afternoon, no trace of the assault was visible, noted an AFP photographer. At the end of the day, he had been able to be operated and his vital prognosis was no longer engaged, according to the police.

Nothing immediately explained this attack, and no arrest had taken place. Investigators have not discovered any weapons at this point, police added.

Since mid-February, the director gave courses at the National School of Dramatic Art in Montpellier. He was working with the 2022 class around Peter Handke’s “Always the Storm”.

“My dear Alain Françon was the subject of a terrible assault in Montpellier (…). I thank the emergency services and the medical staff who quickly took care of him. My thoughts are with him and his relatives”, Culture Minister Roselyne Bachelot reacted on Twitter.

Born in 1945 in Saint-Etienne, Alain Françon, three times “moliérisé”, great lover of Chekhov and defender of contemporary authors, has assembled more than 100 pieces in more than half a century.

Director for nearly 14 years of the prestigious Théâtre de la Colline in Paris (1996-2010), he has put forward many contemporary French authors such as Michel Vinaver but especially the great British playwright Edward Bond with whom he has established a long collaboration.

Three times, he received the Molière of the director, in 1995, with “War Pieces” by Edward Bond, in 2010 for one of his adaptations of “La Cerisaie” by Tchekhov and finally in 2016 (director of ‘a private theater show) for “Who’s Afraid of Virginia Woolf?” by Edward Albee.

After leaving La Colline, he founded his own company, the Théâtre des Nuages ​​de Neige and directed works by his favorite authors: “Extinction” by Thomas Bernhard, “The Three Sisters” by Anton Tchekhov at the Comédie -Française (where he also edited a version of the “Cerisaie”), “Du mariage au divorce” by Feydeau, “End of the game” by Beckett, “La Trilogie de la Villégiature” by Goldoni at the Comédie-Française, or again “Uncle Vanya” by Tchekhov at the Théâtre Nanterre Amandiers.

In Maïwenn’s last film, “DNA”, released at the end of 2020, he played the role of the “castrator” father of the actress and director, who had once again drawn from his own history for his work.