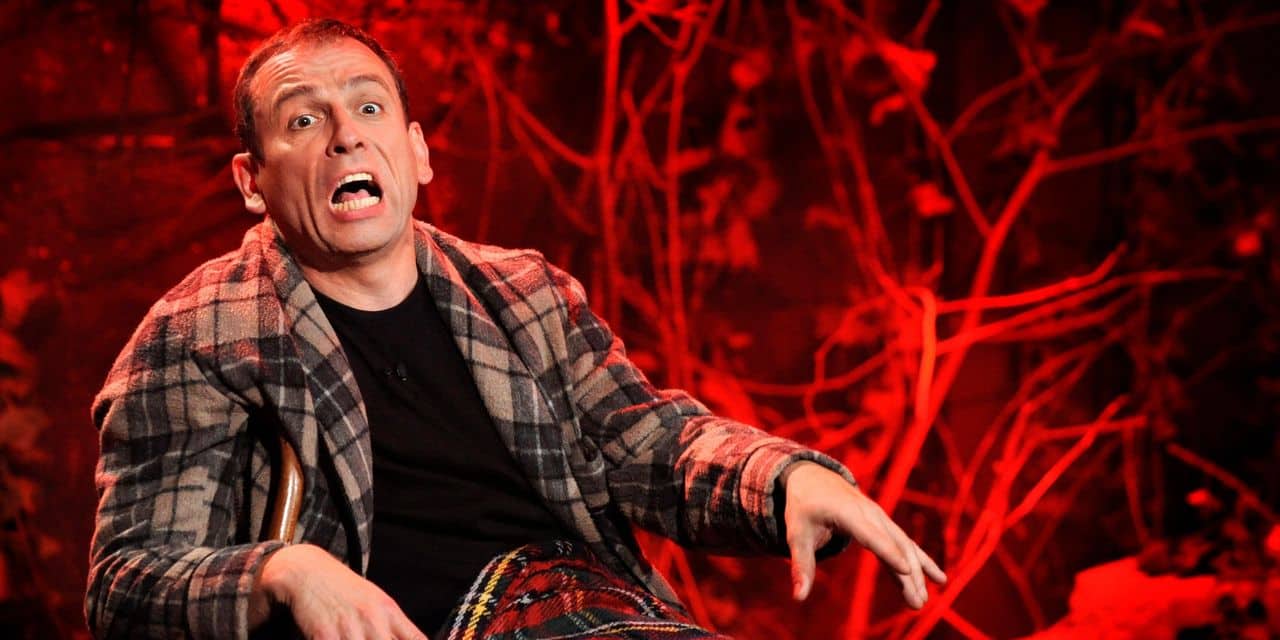 “It will be better (after) tomorrow”. It is with these words which recall one of Annie Cordy’s songs that François Pirette “greeted”, on March 9, the fact of seeing the Leopold II tunnel renamed the Annie Cordy tunnel. A comment that would have almost gone unnoticed if the controversy had not taken hold of the singer’s name this weekend.

It only took a short week for Annie Cordy’s choice to be called into question. For some, its title “Chaud Cacao” has racist overtones. Or, in any case, conveys a racist spirit. For others, the interpreter of “Tata Yoyo” does not represent Belgium as a whole and therefore, is not a good solution to rename the tunnel in question. Hyper-known on the French-speaking side, it would be unknown to the general public in Flanders.

François Pirette, on March 9, pointed to another major problem in his eyes, a question of respect. “75 years of an exceptional career without ever leaving the light, to be offered a posterity in the half-light, the dirt, the exhaust gases. What tact! we read on his Facebook page. In view of his immense talent and his incredible longevity, it only remains for me to hope that maybe one day my name will be given, after my death, to a manhole, a gutter or to a toilet. public. ”

In conclusion, he ends his message with these words: “Heartbreaking, Poor B.”. As for the postscript, it is just as sour: “No de D…, City of Brussels, pull yourself together!”.

There is decidedly only the 22% of voters who proposed to give the name of the singer and actress to the old Leopold II tunnel, to rejoice at the choice that was made. Rarely has a tunnel been so much in the headlines for anything other than traffic jams and roadworks …