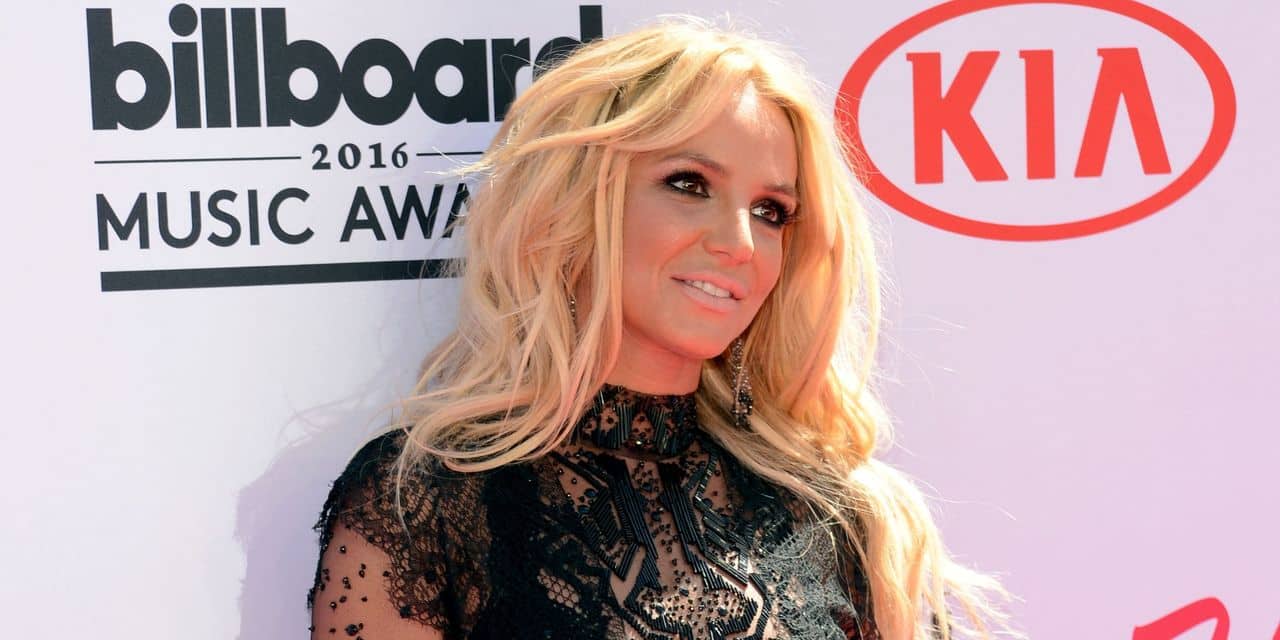 Framing Britney Spears has he given it new strength? Produced by the New York Times, the documentary devoted to the pop star allowed public opinion to better understand the stakes of the putting under supervision which revolts so much its fans. If the court has yet to decide on the role of his father, Jamie, Britney Spears appears today with new energy.

The one who recently appeared alongside her two teenage sons for the first time in a long time offered a family outing to Los Angeles. On photos distributed by Page Six, the 39-year-old singer can be seen with her boyfriend Sam Asghari and 14-year-old Jayden. Visibly in a good mood, Britney Spears had fun posing in front of the statue of an Easter bunny before heading to the restaurant. “It felt really good to see her like that, free and detached from everything. I hope she gets more days like this, because she deserves it.”, slipped a source to the American media.

In the meantime, his case must be reviewed in court as early as next month and his lawyers will campaign to reduce his father’s control once and for all.