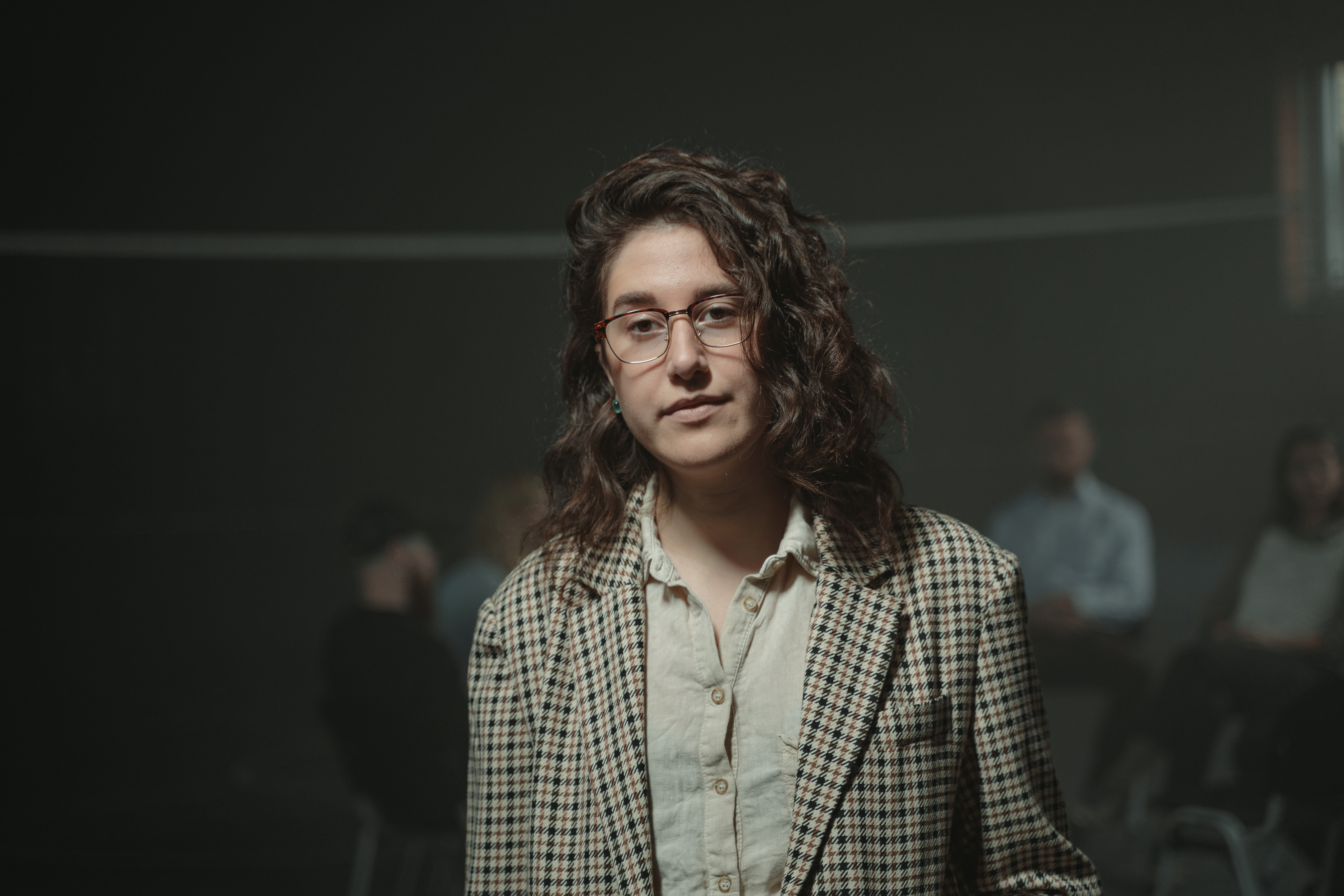 I don’t know how big it was in my heaviest moment because I couldn’t bear to watch the numbers keep climbing on the scales. My clothes were LARGE (or plus) and I only bought skirts with an elastic waist. When I stopped weighing myself, I weighed 160 pounds (11 stones 6, and I’m short), and I knew I kept going up because my clothes, even with the elastic waist, were getting tighter and tighter. You may have experiences similar to what I have had: looking in a store window, seeing my voluminous reflection impossibly superimposed on those slim mannequins. I remember how horrible it was to get dressed in the morning and do my daily toilet; it was impossible to pretend I wasn’t fat, and my pale lump filled me with disgust and self-loathing. And trying to diet!

Well, okay, I was saying to myself, so today I will have the whole bag of Doritos so that he is no longer in the house and starts tomorrow. And since tomorrow I start all this regulation, I could also clean the freezer of that ice cream … and so on. It wasn’t like he enjoyed all that food, either. My food bills were high, and when I overeat, I pretended I wasn’t eating: ‘Wow! How did I get to the bottom of that bag? – or I just hate myself for every bite, while eating it. The compulsion to eat combined with this self-loathing was horrible, and yet every day I did it to myself, over and over and over again, day after day after day, for years.

The point is, I didn’t lose 88 pounds in one go. It was quite a lifestyle change. And sometimes it was tedious and it sure started out difficult. And at first, people didn’t even realize they were losing weight. Even after 20 pounds, people kept asking if I had cut my hair, I was that fat. Hard word, ‘fat’, right? Well I’m telling you it was only when I was okay with being fat that I was able to start losing a pound, then another pound, then another pound, then another pound. “I thought she was brilliantly wise in the first part and crazy in the last. Part about being okay being fat. I was deeply immersed in negative self-talk: “I hate this fat! I hate my body! The rolls on my stomach when I sit down, my thighs soft and flowing – ugh I hate myself for keeping all this weight on me! How could it be okay to be so disgusting?

Have you ever had these conversations with yourself? Tell yourself these horrible things, that if they came from a partner or a boss or a colleague, would they clearly be abusive? And is it okay to treat ourselves this way? I’m jumping a head off myself …

Well, I managed to diet down to a size 12, but I didn’t lose all that weight, over 10 pounds, all that time. After leaving my first husband, who abused me even more than I had been with me, I put on weight again, not what I had before, but I definitely needed a bigger wardrobe again. It wasn’t until I was in the UK, and did some emotional healing, that I was able to lose all the weight I had gained, about a stone. I didn’t even see that I had actually lost weight.

It wasn’t until I had my first daughter and lost the pregnancy weight, and went shopping with a friend who had experience selling clothes; she told me she was wearing a size too large, which was actually a size 10! Good news, in part, and also very sad, sad because I was still so separated from my body that he couldn’t see me. So there was still more work to be done, and just in time, as you’ll see in a minute.

I had just found a new stress release technique that allowed me to dig through the layers, and I really mean dig deep, into the pain, that had been tying me to these major issues for all these years. The sexual abuse that I thought had turned to pebbles was still mountains, the anger that I thought I had let go of was an ocean – I had a whole landscape to deal with! And I did it, with this technique, called the Emotional Freedom Technique (EFT). It is a way to easily and gently stimulate acupressure points while holding particular thoughts or speaking out loud. I used EFT almost every day for 6 months. And finally, I came out the other side. I was so much happier, so much more grounded, and so much more stable in myself in every way. I had no idea what to expect to test me.

Just over a year later, finally at a stable size of 10, my son died. I started eating chocolate every day, a lot, at least, a lot for me (one bar of Divine or Green & Blacks a week). Even with the unspeakable challenge of my son’s death, I was finally healthy enough inside not to turn to food because of that simultaneous consolation / punishment I had suffered in years past. I started to realize that I was missing the chocolate if I had not eaten it during the day, that I was planning to eat chocolate, the signs of addiction. It had only been a few months and I couldn’t cope. My son had died and no one was going to take my chocolate too!

Eventually I accepted the obvious, that having chocolate was not going to bring it back, so I started tapping again for food. It wasn’t that I had gained weight, I hadn’t, my overindulgence was on a completely different level than before, thanks to the tapping. It’s just that I really believe in EFT’s second name: Freedom. So even with all the pressures of life that I have had from a young age, the utter misery of my adolescence and the added burdens and trauma of that extra stone that I carried for a while; the death of my precious son – even though I have had all those life experiences, I no longer use food to express my inner conflicts. Now I can deal with them in a loving way, thanks to EFT.

EFT has worked so well for me and my clients in my private practice that I am passionate about sharing it with others through training. I want to reach more people with this easy-to-learn method of dealing with our darkest places and problems. And I’m passionate about sharing with others that Freedom is possible, complete Emotional Freedom, and this is the best way I know of to get there. It’s hard not to be interested in exploring this further, isn’t it? This is how I also felt when I first heard about it, and here I am, years later, transmitting it. And the words of the woman who showed up at my first Weight Watchers meeting stuck with me as well, and I knew it was in everything she said, well, I want to convey that too. You will allow me to give you this, won’t you?