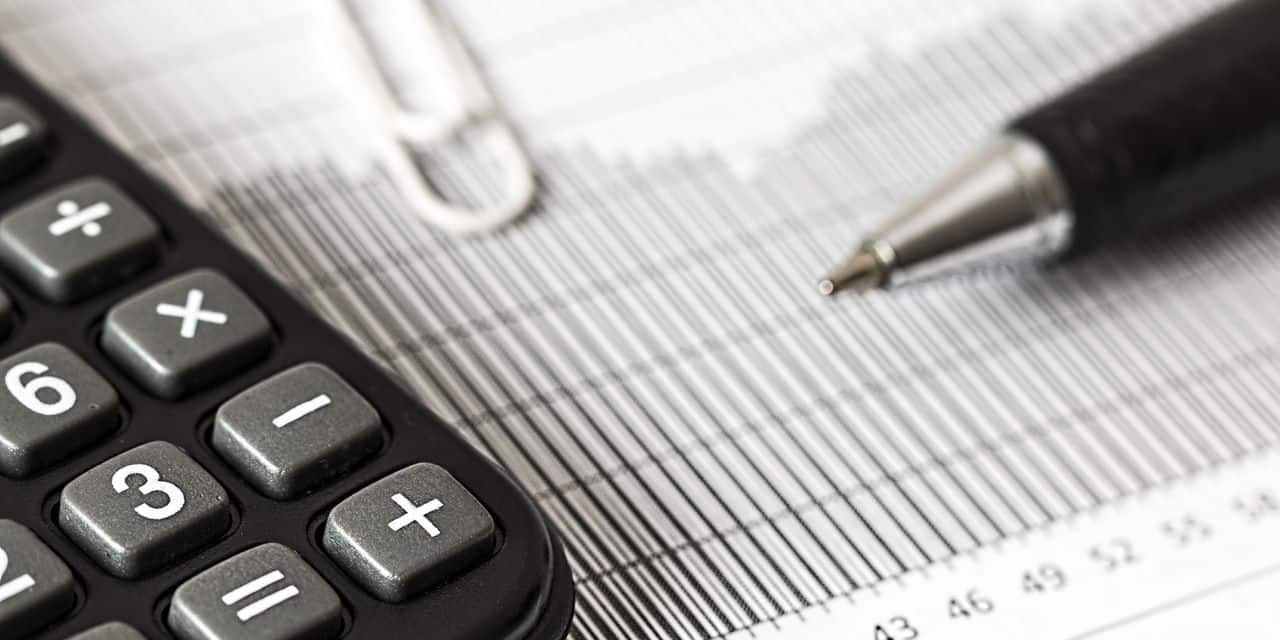 The recovery is also expected to be slower in the country. In 2020, the budget deficit rose, as expected, to just over 10% of gross domestic product (GDP), which is more than in neighboring countries. The fiscal recovery is also slower: in 2023, the German deficit should be reduced to 1%, in the Netherlands to 2% but it will still be 6% in Belgium.

It is not so much the expenditure related to the coronavirus that weighs on the budget, but the expected increase in social allowances and the increase in the minimum pension. Even without the health crisis, the deficit would widen to reach 3% of the GDP in 2022. The costs of the aging of the population are partly responsible for the increase, representing annually around 0.2% of the GDP.

In addition to the deficit, Belgium, like France, also sees the weight of its debt increasing more rapidly than Germany and the Netherlands. Brussels and Paris recorded a debt ratio of just under 100% of GDP in 2019, but would have risen to more than 115% in 2020, and would climb to 120% in 2023.

The economic recovery should also be weaker in Belgium. According to the National Bank’s estimate last December, Belgian GDP should be 3 percentage points lower than if the coronavirus crisis had not struck. Unlike neighboring countries, a full economic recovery is not expected in the kingdom.