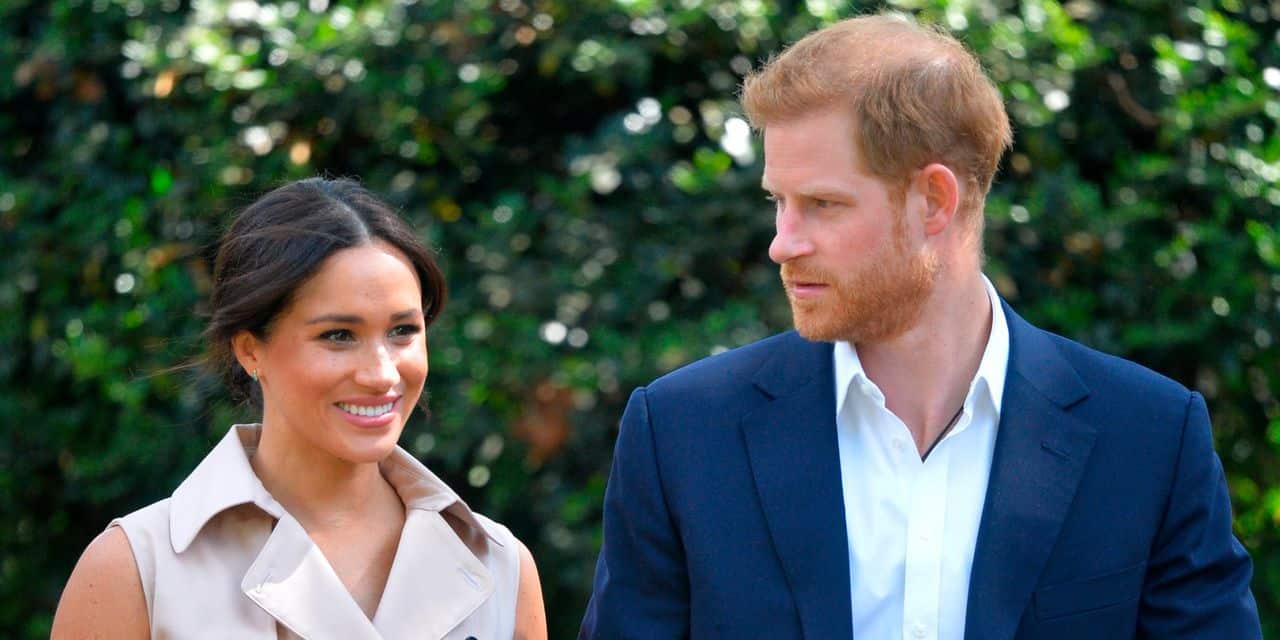 According to this survey carried out by the YouGov institute of 1,664 adults, Britons are for the first time more likely to have a negative opinion (48%) of Prince Harry, 36 years old and sixth in the order of succession to the crown, than positive (45%).

And 31% of those polled have a positive opinion of Meghan Markle, a 39-year-old former American actress, while a majority of 58% consider her negatively.

Conversely, the data suggests that the popularity of the rest of the royal family was not dented by the revelations of the Duke and Duchess of Sussex.

They argued untenable media pressure, racism and the lack of support from the royal family in the face of Meghan’s suicidal thoughts to justify their withdrawal from the monarchy.

They reported on a conversation from an unnamed member of the royal family about what skin color their son Archie would have before he was born.

Queen Elizabeth II continues to be the top favorite royal figure, with an 80% approval rating. Prince William, Harry’s brother and second in line of succession, as well as his wife Kate also remain very popular, with around three quarters of favorable opinions.

Only Prince Charles, Harry’s father and heir to the crown, suffered from the interview, with a 6 point increase in negative opinions against him (to 42%), at the same time falling 9 points in favorable opinions ( at 49%).

However, all is not dark for the “Sussexes”, since an in-depth analysis reveals a great disparity according to the age of the respondents: the majority of Britons aged 18-24 have a positive opinion of Prince Harry ( 59%) and Meghan Markle (55%).

In addition, the polls are much more favorable to them in the United States, where the popularity of Harry and Meghan soared after the interview with their friend Oprah Windfrey, reaching respectively 69% (+23 points) and 67% ( +22 points) approval rating.

Which makes them the most beloved characters of the royal family, even passing in front of the queen (65% of positive opinions), according to this Morning Consult poll.