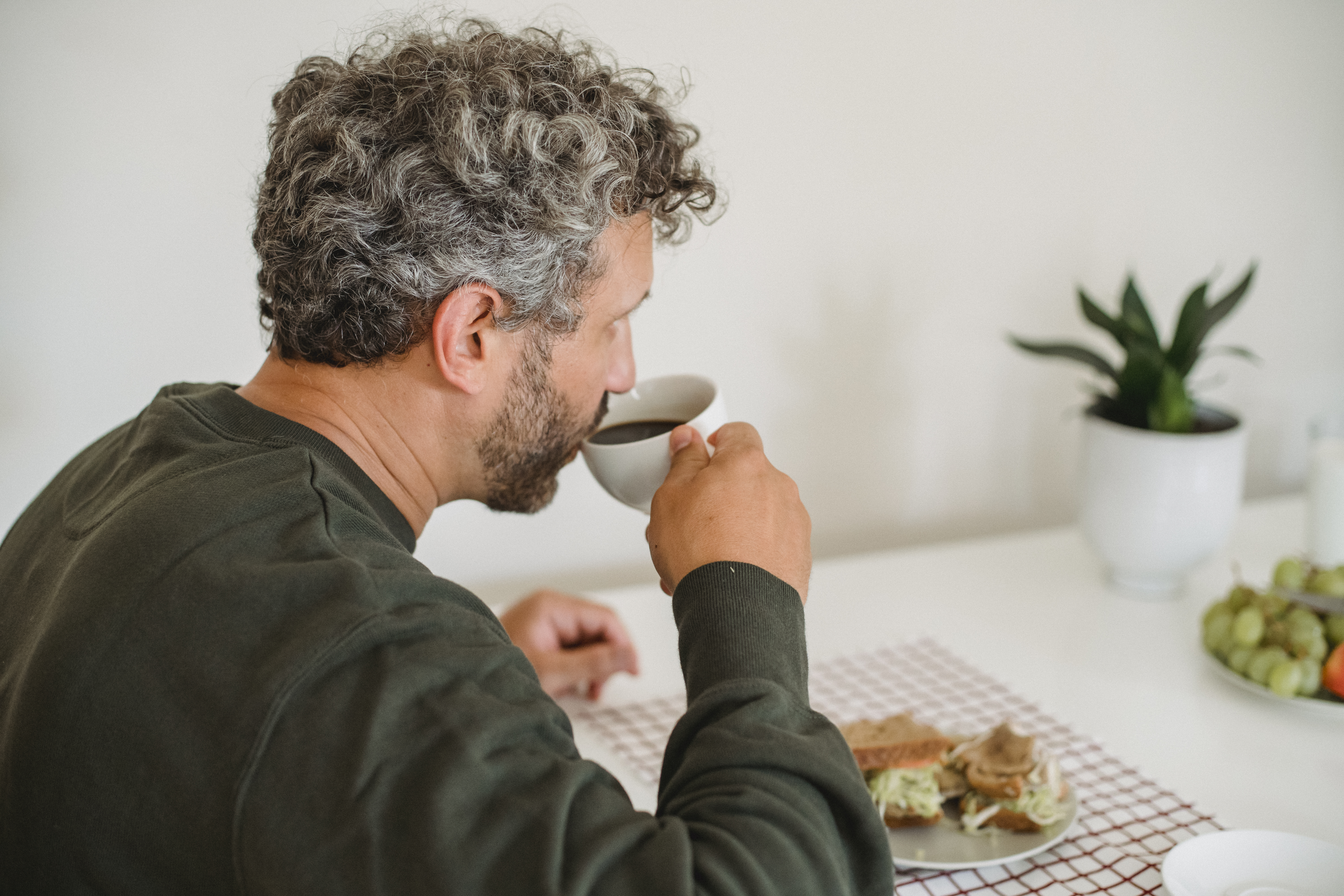 Tick ​​tock also for insurance companies. They’re under a timeline for this summer’s performance dates. Insurance companies have time to decide whether or not to continue offering ACA plans. By withdrawing the ACA plans, things will start to go back to before the law was signed. This time capsule can be good for many.

If nothing happens by the end of March, we could move to more health plan increases in 2019. This is terrible news for people who are about to lose their health insurance because of the cost. Not everyone is doing well enough to pay for their health insurance without a problem, and many more don’t qualify for any government subsidy on premiums.

The Governors of Alaska, Ohio, Colorado, Pennsylvania, and Nevada proposed “A Bipartisan Plan to Improve the Performance of Our Nation’s Health Care System.” Put together a high-level overview of what some changes should happen. It doesn’t get specific enough to make a difference. Maybe it’s too soon at this point. However, policyholders need some answers, and hard evidence that something will change and benefit them.

The 20-state class action lawsuit recently sued the federal government alleging that the law was no longer constitutional after the repeal of the individual mandate beginning in 2019. Individuals and families without ACA-compliant coverage no longer they will not be fined with a tax penalty in 2019. The individual mandate was the same rule that the Supreme Court determined in 2012 saying it was constitutional as a tax penalty.

The future of the law and the health plans are yet to be determined. Since 2014, it seems that most of the policies change every year. Every year the premiums go up and the policies cover less. At what point is the breaking point? With this race against the clock, we will have to wait for the clock to stop to know if a real change is coming.