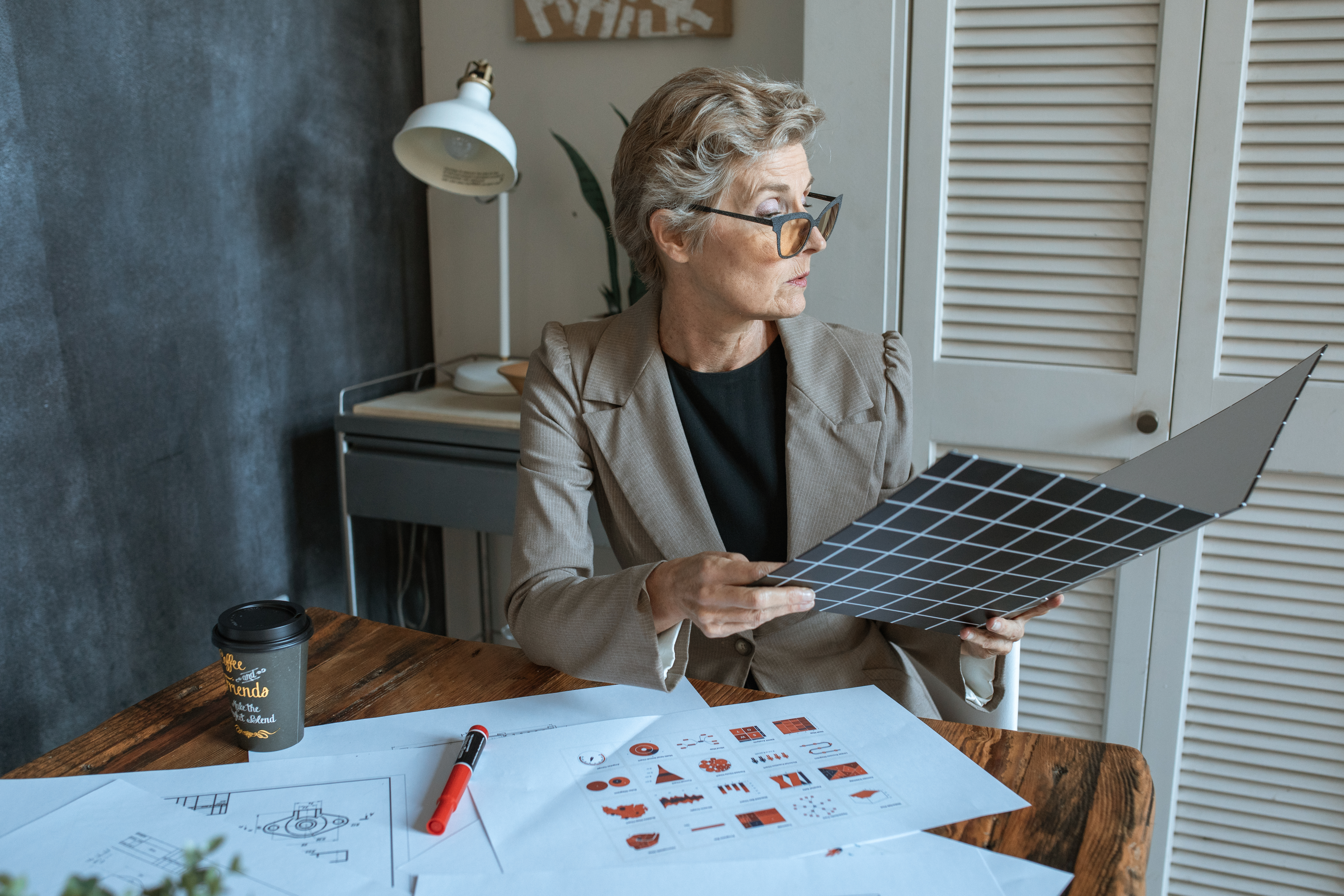 Neighbors cheer as award-winning conservationists help restore the black sheep on the block to its original beauty. Over the past few decades, the historic Curtis-Foster House, located on North 6th Street in Wilmington, North Carolina, has deteriorated considerably and has become an eyesore on a street of historic homes. This came to a halt in late 2005 when Osprey Holdings LLC purchased the property, ending its tenure as an unauthorized low-rent pension and began restoring the property to its original grandeur.

110 North 6th Street, named Curtis-Foster House after its original owners, was built around 1865 for George Curtis and his wife, Melvina Ann Medley. The couple married on November 23, 1849 and had three children, one of whom, Katie, died of measles at age six on February 2, 1869. Curtis died a year later, leaving his wife in charge of the house until 1881, when she leased the property to Gertrude Foster for $ 5 a month (in today’s market, such a house could rent for more than $ 1,000 a month!).

Tim O’Callaghan of Osprey Holdings LLC began work on the 5,000-square-foot home last summer. His first step was to carry a mallet to the walls in search of asbestos, a hazardous material used for insulation until the 1980s. To his relief, O’Callaghan found only overlapping cedar siding, a sign of solid construction.

The original tin roof was then repaired and coated with Hydro Stop to prevent leaks, followed by the restoration of the windows. Re-tying, re-weighing, scraping, cleaning and priming a single window is a full day project. Still on the list: repainting the original hardwood floors and cherry railing.

“The most exciting step is restoring the floors,” O’Callaghan said. “The whole room will be reflected in them.”

Although it is not yet complete, the renovation of the Curtis-Foster House has already had an impact on the comfort of the neighbors and the salability of the area. Since March 2006, four homes on the block have sold for an average of $ 197 per square foot, a huge increase in activity and value from previous years. The Curtis-Foster House will join the selection of Historic homes for sale in Wilmington late spring.