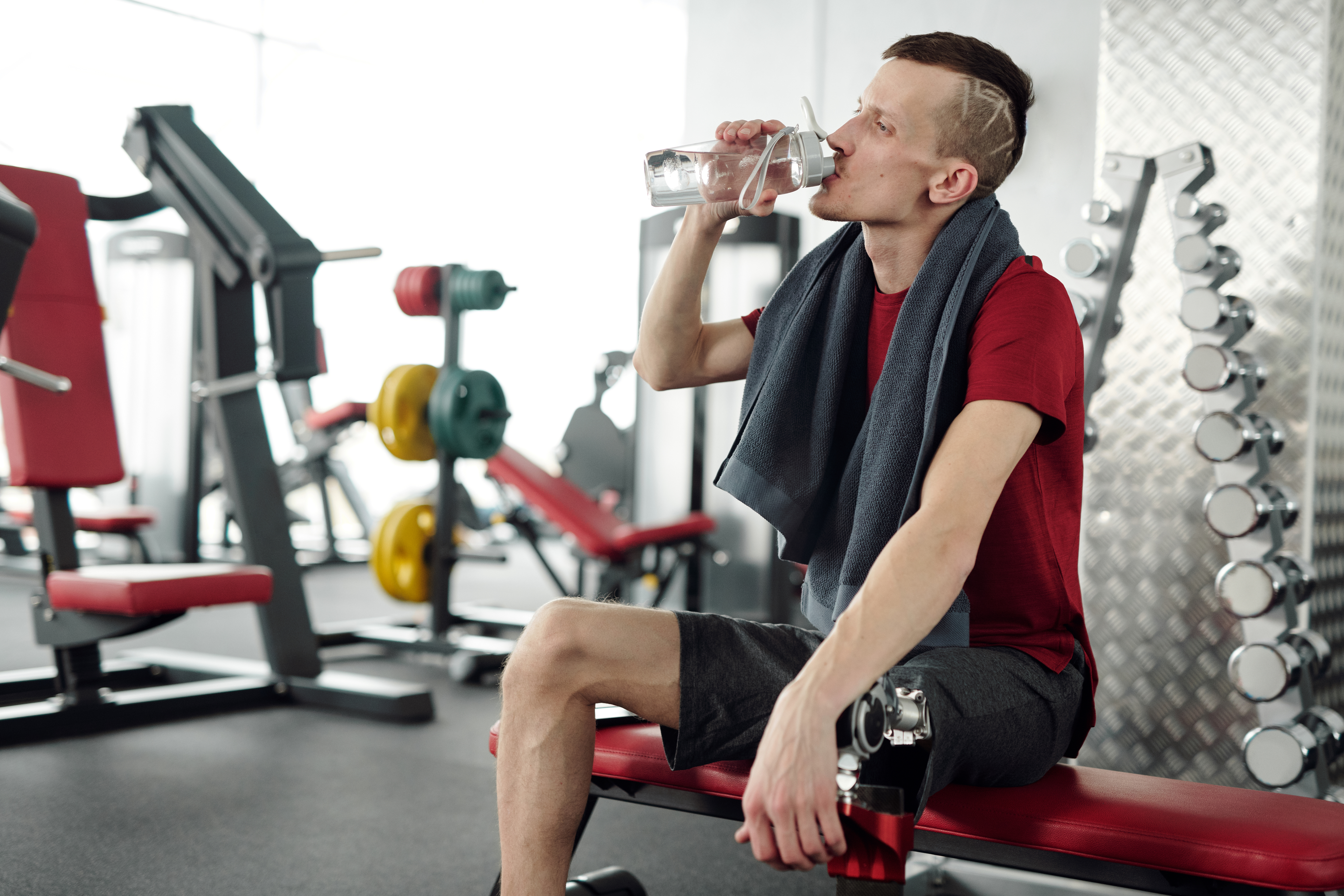 Is an HIV + gay man facing a more difficult time entering the dating world and finding men to date? Let’s first look at some statistics about the HIV + population in the United States.

1. Gay and bisexual men of all races are most affected by HIV.
2. More than one million people in the United States are living with HIV.
3. One in five living with HIV is unaware of their infection.
4. Every 9.5 minutes, someone in the US becomes infected with HIV.
5. By race, African Americans face the most severe burden of HIV.

While changes in medicine have made living with HIV much more manageable in recent years, it is still a serious diagnosis that should not be downplayed. Many, if not most, gay men have full-time jobs and lead incredible careers while HIV +. In fact, coworkers may have no idea or need no idea that this person is HIV +. In years past, many HIV + men claimed Disability, especially when their T-Cells dropped below 200. Moving to disability is not so common today. Also, there are many HIV + men who are very healthy and have mentioned being HIV + for 30 years.

So what we have is a large segment of the gay population that is HIV + and yet the statistics cannot tell the exact numbers. There are 2 reasons for this lack of knowledge: 1) Many people are not overtly gay, so we really don’t know how many gay men live in the United States or in any other country. 2) As mentioned in the statistics above, the government says that 1 in 5 people living with HIV are unaware of it.

So if an openly gay HIV + man wants to date, what does he do? He does the same as any other man, he has to start looking. You also need to recognize whether you will be dating a man who is not HIV +. This is an interesting point, which many men spend a lot of time considering. Most of the HIV + gay men the author has spoken with would only consider dating an HIV + man. However, the author has heard many times that men with HIV would definitely consider dating HIV + men.

Every gay man who goes out for a date, or simply for a sexual relationship, must automatically assume that the other person is HIV +, even if it is not discussed. That would definitely determine your sexual behavior with that person. If you are HIV + and you know another man who is overtly HIV +, you still need to consider what is SAFE or RISK behavior. Many gay men who are HIV + have different views about safe or unsafe sex with another HIV + person. Talk to your infectious disease specialist about this to make your decision about your sexual behavior.

Where do you meet other HIV + men?

As stated above, if you live near a big city, go online and search for gay community centers. (You don’t have to attend one of the many HIV + support groups, but everything that happens at the center involves gay men, and if you’ve decided to date only HIV + men, there will be plenty to choose from.) Of course, that doesn’t mean that you would necessarily choose to only date HIV + men. That leads to the question of “When do I tell them?” This is the most difficult dilemma many HIV + men face, who are recently HIV + or who have just got out of a long-term relationship and have never had to do this before.

Low self-esteem or low self-esteem appears to be a limitation for a gay man when he is recently diagnosed with HIV or has just left a long-term relationship. This “I’m not good enough” or “I’m a damaged good” feeling only gets in the way and will attract someone who wants to rescue you, not be your equal. Read about self-esteem. Take an online questionnaire. If you allow your HIV status to degrade you, you will never be able to fully participate in life. You also run the risk of engaging in unhealthy and perhaps addictive behaviors to heal your feelings.

If you feel like your self-esteem is an issue, seek professional help, join a support group, or read some self-help books. Take action though, as inaction won’t change anything about your feelings or behavior. “Positive self-talk” is a behavior that many successful people have used to get through many difficult situations. The more you hear yourself say positive things about yourself, the sooner you will believe it. There is much to be said about the “Law of Attraction” and the “Power of Positive Thinking”.

Honesty is very important as the foundation of any new relationship. Everybody knows that. Yet HIV is such an intimate subject and who wants to be rejected all the time? Therefore, the fear of rejection leads many HIV + men to stay home and not date, or only to connect from their friendly hookup websites or anonymous sex sites, such as bathhouses and bookstores. Most men who have anonymous sex or website connections don’t seem to care about risk, and yet some do.

The truth is that someone with HIV is neither less nor better than someone without HIV. Certainly, measuring someone’s worth is not done just by looking at their health issues. We are complex creatures like gay men and we cannot be put on a label. We are at high levels in all occupations, we perform invaluable jobs and tasks for society on a daily basis, we raise children, go to school, play sports and solve problems. We are in the government and in the army. We are in the police force, the fire department, education at all levels and the medical field. However, we are not our jobs or our careers, but we are valuable human beings who cannot be attached to a label.

HIV is just another medical problem that some liken to diabetes. It needs care and supervision, but it shouldn’t interfere with our normal dating and relationship life. It is only our fears and negative views of ourselves that limit us. Allow yourself to live life to the fullest looking for others to hang out with, and maybe that “special someone” will fit in in your place.