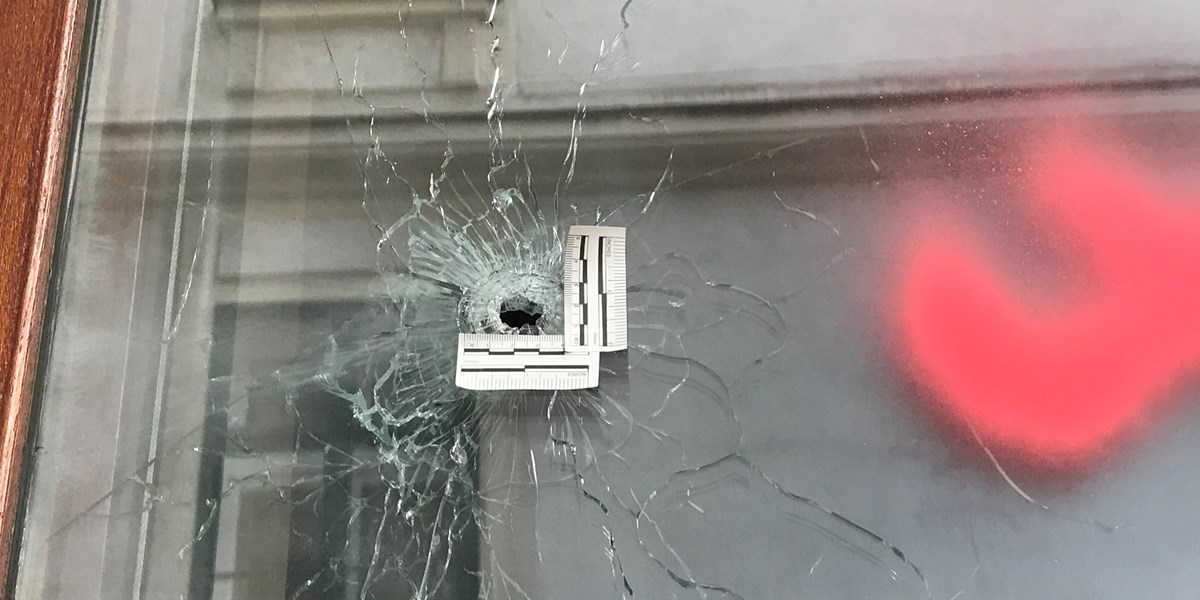 The terrorist attack on the evening of November 2, 2020 in Vienna not only revealed a complete failure of the security authorities, but also reminded people that supporters of the so-called “Islamic State” (IS) could continue to strike at any time. That was also a message from the attack, in which four people were killed and 23 people were injured, some seriously.