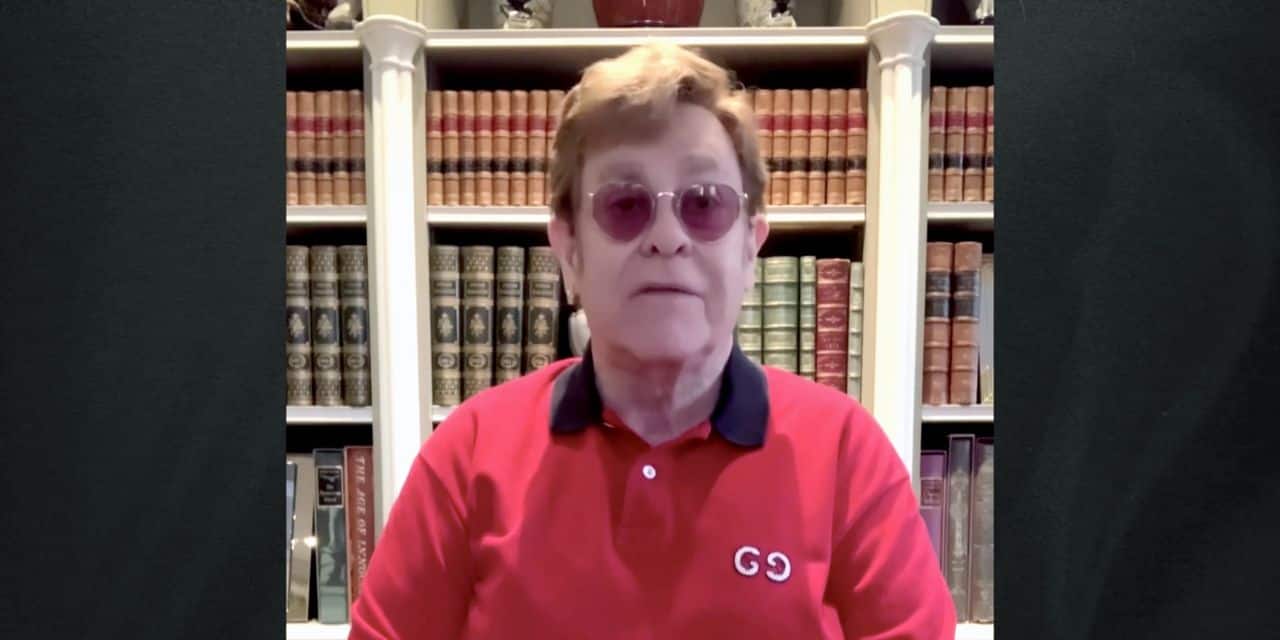 Since 1976, the famous singer (now 73 years old) has come out. Indeed, Elton John had announced his tendency to bisexuality, without taboos. And since that date, the interpreter of “Can You Feel the Love tonight” has suffered many homophobic attacks. Insults revealed in 2019 with the release of his biographical film Rocketman, who will even receive two Golden Globes and a selection out of competition at the Cannes Film Festival, and which staged a sequence of sex between two men.

Scandal within the Catholic Church?

Funded by the Vatican in person via questionable donations (according to the article published by the artist on his Twitter account), Elton John reacts by denouncing the total inconsistency of the Catholic Church on the subject. Which finances the film of the interpreter of I’m still standing on one side, but condemns marriage between people of the same sex on the other. “How can the Vatican refuse to bless same-sex marriages because they ‘are a sin’, writes the one who married her husband David Furnish in 2014, 21 years after their meeting. But yet make a profit with pleasure by investing millions in Rocketman, a movie that celebrates the happiness I found in my marriage to my David? #hypocrisy”.