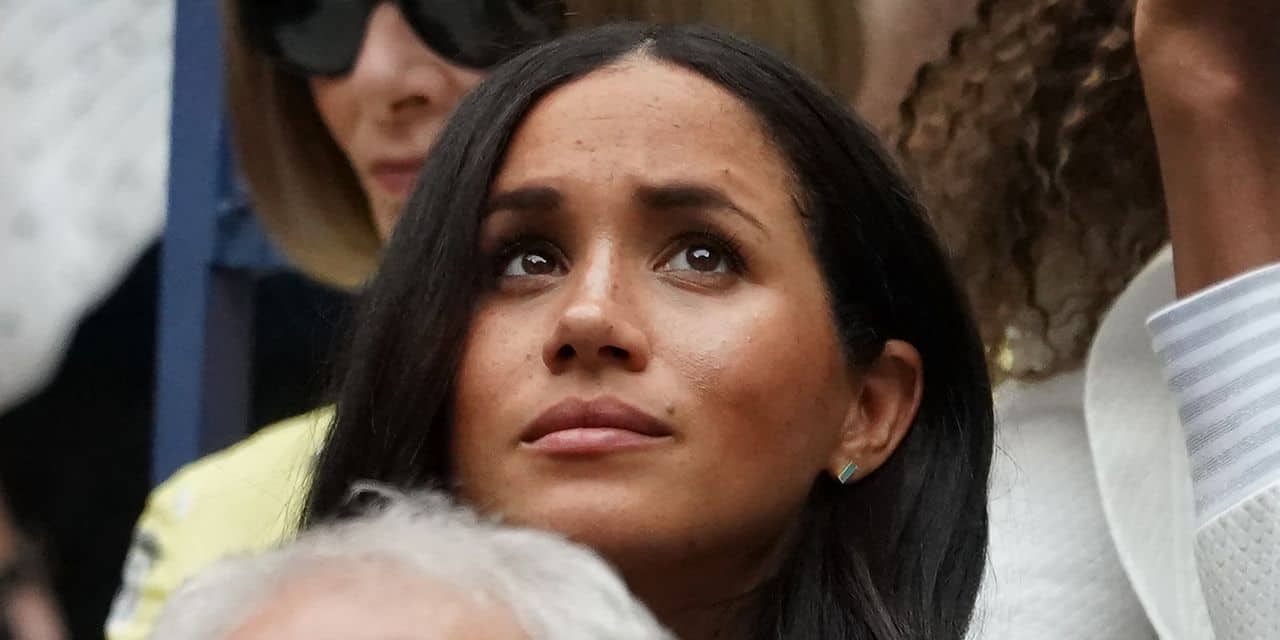 Meghan Markle is not only in conflict with the royal family, she is also waging an open war on the tabloids to whom she is punishing in court. Already on the strength of its victory against Associated Newspaper Limited, a structure which notably includes the Mail on Sunday, the Duchess of Sussex will be able to be satisfied with a new information revealed by the BBC. The British media obtained the testimony of an American private detective who has shattering revelations about the methods of the Sun.

“I am so sorry for what I did”

Enlisted by the newspaper for the sum of 2055 dollars, Daniel Hanks tells that he was given carte blanche to interfere “legally” in Meghan Markle’s private life when she joined the royal family. Phone number, addresses, information on relatives … it is relatively easy to find them in the United States. The catch? They cannot be used for journalistic purposes, emphasizes By Telegraaf. “They could have had legal access themselves to all the information I found. Except for the social security number. When you have that information … it’s gold in the water.Now retired after 40 years of service, Hanks regrets the media coverage in the Sussexes. “I have to clear my conscience. I am very sorry for what I did at the time and I am available to their lawyers if they want to talk to me. They will have all the information they want. ‘should never have happened “, lamented the one who worked on Michael Jackson or Jeffrey Epstein in the past.