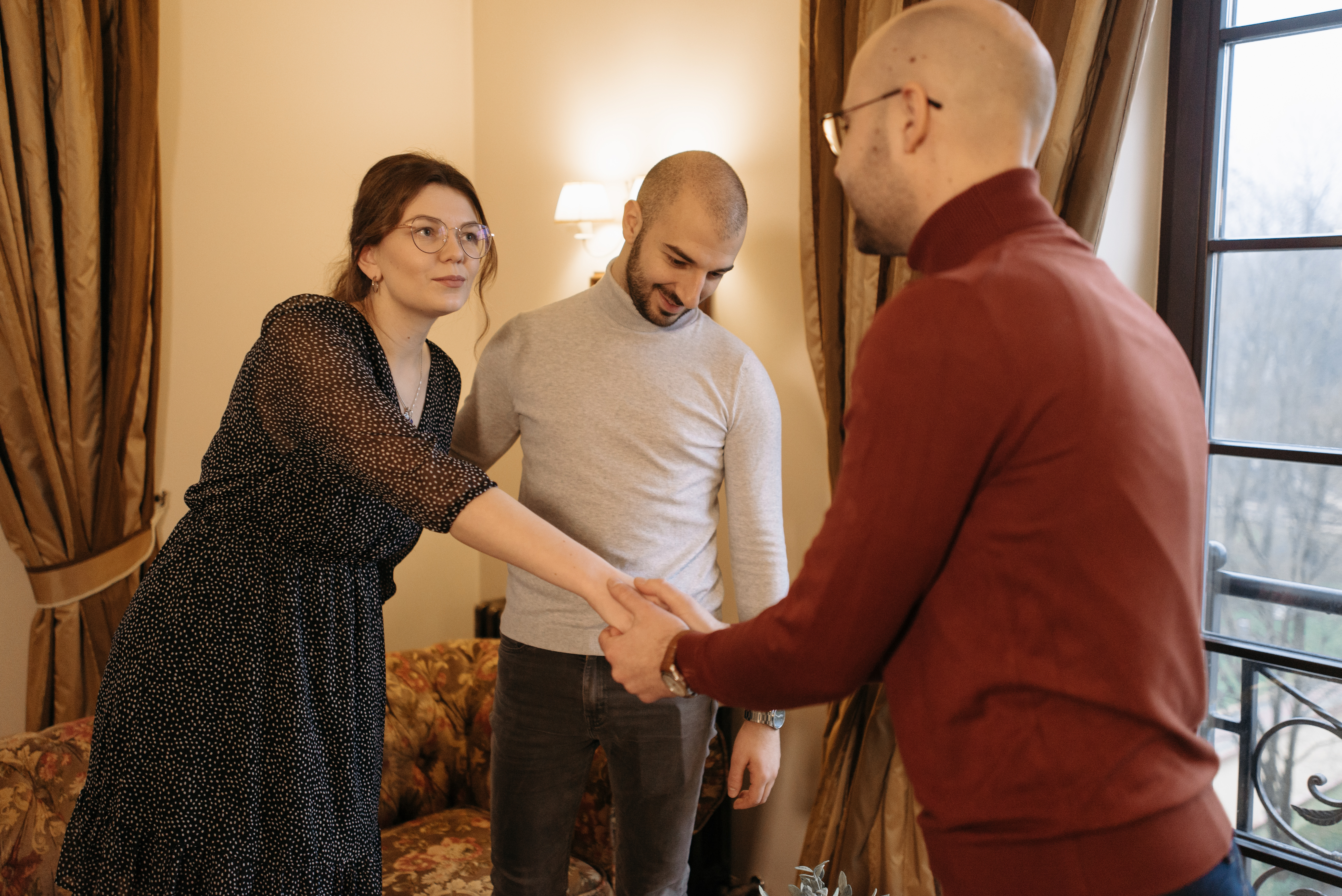 Prior to 2013, there was uncertainty as to whether a community association could exclude the property owner’s attorney from attending a board meeting, committee meeting (such as an architecture committee, fines committee, or rules committee ) or to participate in an internal dispute resolution on behalf of the owner pursuant to sections 5900-5920 of the Civil Code.

Some associations took the position that since the associations were private organizations, participation was limited to the owners, preventing the owner’s attorney from attending these events. Other associations recognized cases such as Damon v. Ocean Hills Journalism Club, 85 Cal. App. 4th 468, 475 (2000) and Cabrera v. Alam, 197 Cal. App. 4th 1077, 1087 (2011), who hold that an association is, in effect, a “quasi-governmental entity that, in almost all cases, equates the powers, duties, and responsibilities of a municipal government.” and therefore the owner’s attorney can attend association meetings. .

Now, based on SB Liberty, associations have the authority to prevent the owner’s attorney from attending or participating in matters before the association. This would include board meetings, committee meetings, and internal dispute resolution meetings.

The California legislature must enact legislation to override SB Liberty through a new statute that specifically states that an owner of an association may appoint an attorney to attend and participate in meetings before the association’s board of directors or committees, or proceedings. internal dispute resolution.

Without legislative reform, the only other alternative may be another court case that presents different legal facts or arguments than SB Liberty. This could be a situation where the owner is not physically, intellectually, or emotionally capable of presenting his case to the board of directors. A different legal argument may be based on the association’s impairment of the owner’s right to an attorney in civil disputes.

Finally, footnote 11 in SB Liberty may bring some relief to a homeowner who wants an attorney to represent them at association meetings. At SB Liberty, the plaintiff was a limited liability company (“LLC”) and its manager was one of the owners. Footnote 11 suggests that there may be a different result if an LLC manager were the owner’s attorney:

We do not express any opinion with respect to the question, which is not presented here, as to whether an attorney appointed by a member of the Association LLC as manager of the LLC would be entitled to appear in the open sessions of the Board meetings at name of the LLC as its representative. It is indisputable that Attorney Lepiscopo was not a member or manager of SB Liberty.

It is well established that even in civil litigation, a person has a “fundamental” and “important” right to have an attorney of their choice. Taheri Law Group v. Evans, 160 Cal. App. 4th 482, 491 (2008). In SB Liberty, the court’s decision appears to undermine this right. SB Liberty should no longer be the law in California.

Copyrighted and printed with the permission of the Orange County attorney