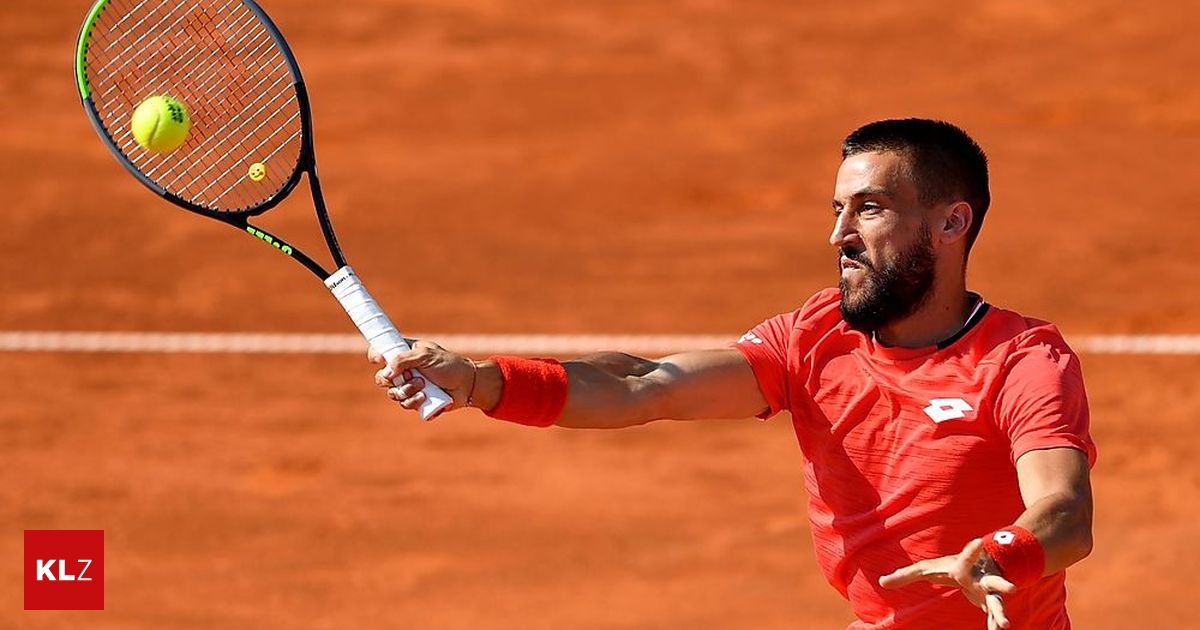 Bosnian Damir Dzumhur freaked out in Acapulco’s qualification. However, the 28-year-old denies that he should have threatened the referee.

It happened in the second qualifying round of the tournament in Acapulco with a score of 5-5 in the first set, when Damir Dzumhur in the match against the Dutchman Botic van de Zandschulp believed a ball out of bounds, but the referee gave it well. The Bosnian then lost his service game and cursed the referee when he switched sides. Thereupon the former world number 23, who is currently only in position 125, received the first warning.

The game went on for the time being, but Dzumhur could not calm down. So he let go of another rant against the referee, received the second warning and a point deduction. That was too much for the 28-year-old – he broke off the game, continued to rail and even let the head judge come. He is said to have said to the referee “I’m gonna kill you” before.

However, the Bosnian denies this and defends himself on social media. He was not disqualified and left the place of his own accord because he felt that he was treated unfairly. He also denies the allegations of threatening the referee. What consequences this performance will have for Dzumhur is still open.