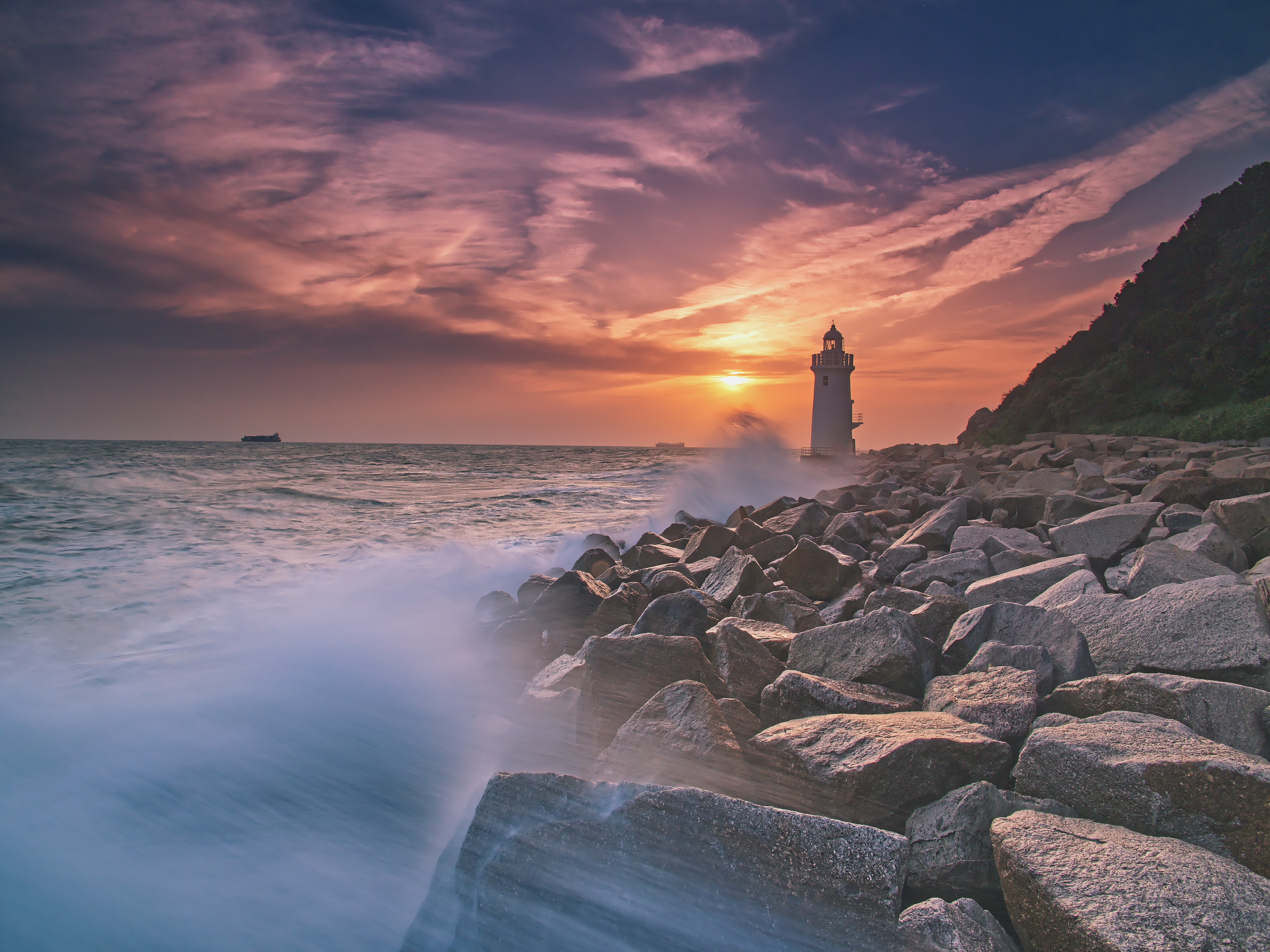 Lanai is one of the islands that make up the state of Hawaii. Here are some cool facts about Lanai that you may or may not know.

Lanai is known as the most secluded island in Hawaii. The main city of this island is called Lanai City.

Lanai covers 141 square miles and is 18 miles long by 13 miles wide. It has a coastline that stretches for 47 miles and has a population of approximately 2,800 people.

The highest point on Lanai is called the Lanaihale and it is 3,370 feet above sea level.

Lanai used to be known as The Island of the Pineapple. However, so small pineapples are actually grown there that it is now often called the isolated island.

In fact, although approximately 98% of the island is owned by Dole Pineapple’s parent company, the land is no longer used for pineapple production and thousands of acres of pineapple fields no longer exist.

For those who wish to visit the island, there are two luxury resorts, several world-class golf courses, hunting, mountain biking, and diving.

There is only one airport that is located in the city of Lanai.

The two luxury resorts are called Manele Bay Hotel, which offers a wide variety of beach and water sports. And the second resource is called Lodge at Koele. Since this resort is further inland, it offers activities such as horseback riding and mountain biking.

Most of the population of the island of Lanai lives in the city of Lanai. It is interesting to note that in 1994, Bill Gates rented the entire island for his wedding.

Unsurprisingly, the weather on the island of Lanai is usually very good. Since it is a tropical place, it receives a good amount of rainfall of about 50 inches a year. But when the sun comes up, it is beautiful!

There are several places on the island that you must visit if you get there. The first is called the “Garden of the Gods”. It is located in the northern section of the island and features a volcanic rock landscape that has been converted by erosion into a variety of colors, textures and shapes.

If you like water sports, you will find the Hulopoe Bay Marine Reserve to be a great place to dive. It is also a perfect place to find spinner dolphins.

If you travel east of Lanai City, you will find the Lanaihale Rainforest. Explore this lush tropical paradise and you can also climb Mount Lanaihale.

If you enjoy these interesting facts about the island of Lanai, you will find that being there is much more exciting. So plan your trip today.