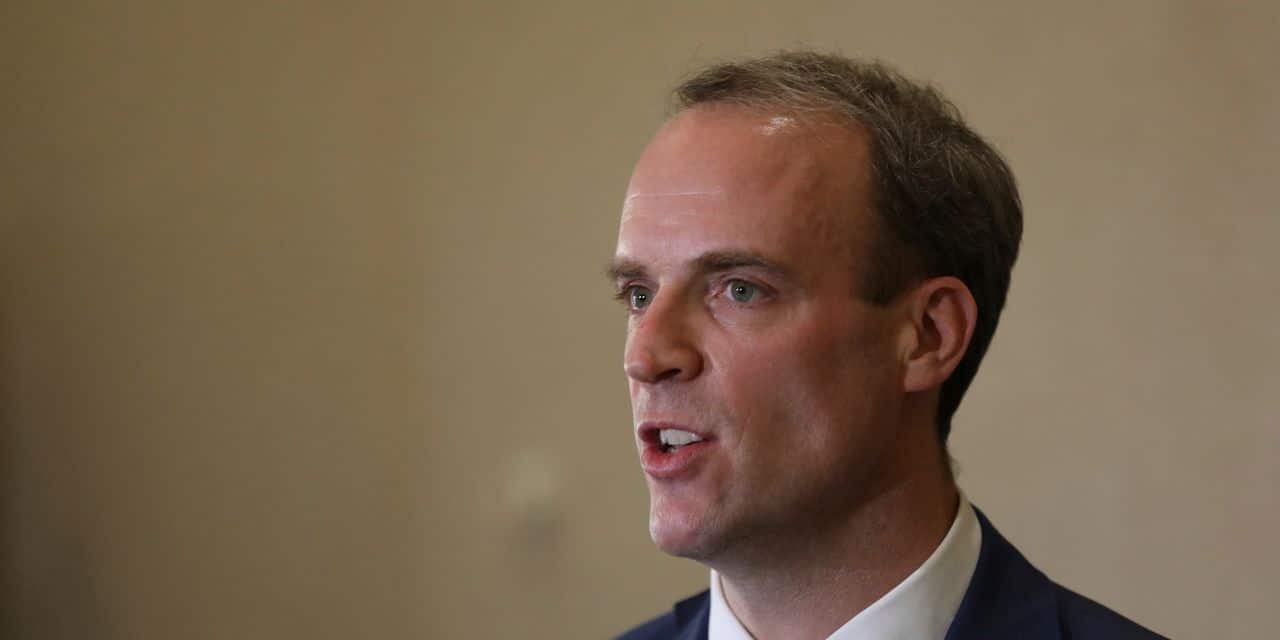 These British sanctions, taken in consultation with the EU, the United States and Canada, also target a public entity responsible for security in certain areas of Xinjiang. They include a ban on entry into British territory and asset freezes, the British Foreign Minister said, warning Beijing that the international community would not “turn a blind eye” to “violations as serious as they are systematic”.

The United States on Monday announced sanctions against two Chinese officials for their role in “serious human rights violations” against the Uyghur Muslim minority in China’s Xinjiang Autonomous Region. “The Chinese authorities will continue to suffer consequences as long as atrocities take place in Xinjiang,” the head of the treasury secretariat which oversees the sanctions programs, Andrea Gacki, warned in a statement.

According to Washington, Wang Junzheng and Chen Mingguo are associated with “serious human rights violations”, including “arbitrary detentions and severe physical abuse”.

The US decision comes after the announcement of an agreement by EU member states to sanction four Chinese people and one Chinese entity, also for violations in Xinjiang, which, however, still has to be unanimously approved at the meeting. meeting of EU foreign ministers next Monday.

US sanctions “complement” those of the EU and Canada, says the Treasury Secretariat, which stresses that the United States “will continue to lead with force global efforts to fight against serious human rights violations in Xinjiang and everywhere. in the world”.

China retaliated on Monday to the European announcement detailing sanctions against ten Europeans, including parliamentarians and academics, and against four organizations.

Human rights organizations accuse China of interning up to a million Uyghur Muslims in camps in Xinjiang.

China categorically denies and claims that the “camps” are “vocational training centers” intended to distance the population from religious extremism and separatism, after numerous deadly attacks against civilians by Uyghurs.