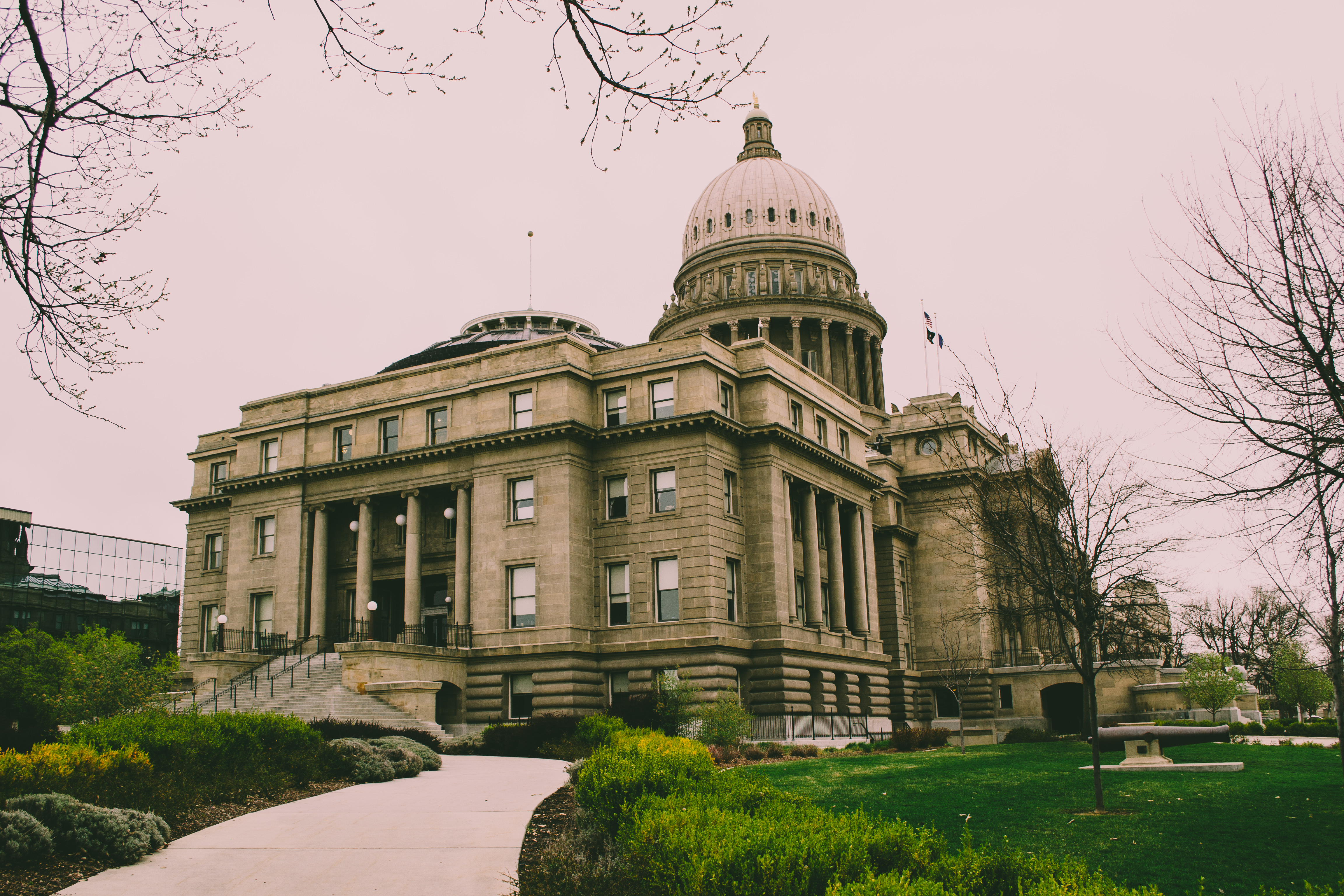 I am an American woman who lived my life as a single mother. For eighteen years, my two children and I were alone. I have a girl and a boy. After raising them all alone for their entire lives, it was time for them to leave and begin their lives as college students. Feeling sad and lonely because they were gone, I realized that I was rapidly sinking into the hole of “Empty Nest Syndrome”. My children had been my whole life since they were born. The fact that I raised them all alone, without any maintenance or support, left me to do it all alone. I don’t regret what I had to do, but I did what I had to do. They were my life.

One day a friend called me and asked if I wanted to join her and others on a cruise to Jamaica. I immediately said yes. I went to Jamaica and immediately after leaving the ship I was greeted by a very handsome Jamaican man who went out of his way to woo me. Before I knew it, some emotions and feelings were awakened within me that had been buried for years. It completely swept me away. His charisma was overflowing and very charming.

Upon returning to the United States, he called me three, four, up to five times a day devouring me with his love. He continued to do this until he convinced me to return to Jamaica. Back in Jamaica, he went out of his way to persuade me that he was more than interested in me and in fact, as he put it himself, “fell in love with me.” For all the affection shown, I believed him. Eventually he started calling me with outlandish reasons why he needed money from me and I believing that he was sincere and that he had fallen in love with me accommodated his wish. I believed him and I trusted him. After a large amount of money was sent to him, the reality came to light that it was all a scam. In fact, he already had a wife who lived with him and lived in Jamaica. The two were in the scam together. The pain and pain that I experienced was unstoppable.

Trying to free myself from the pain of that relationship, I met a couple more men in Jamaica and got involved with them as well. Believing that others may be different, but only to find out they were the same was a pattern. They all just wanted money and a way out of Jamaica. The motive and goal was the same for everyone he had met.