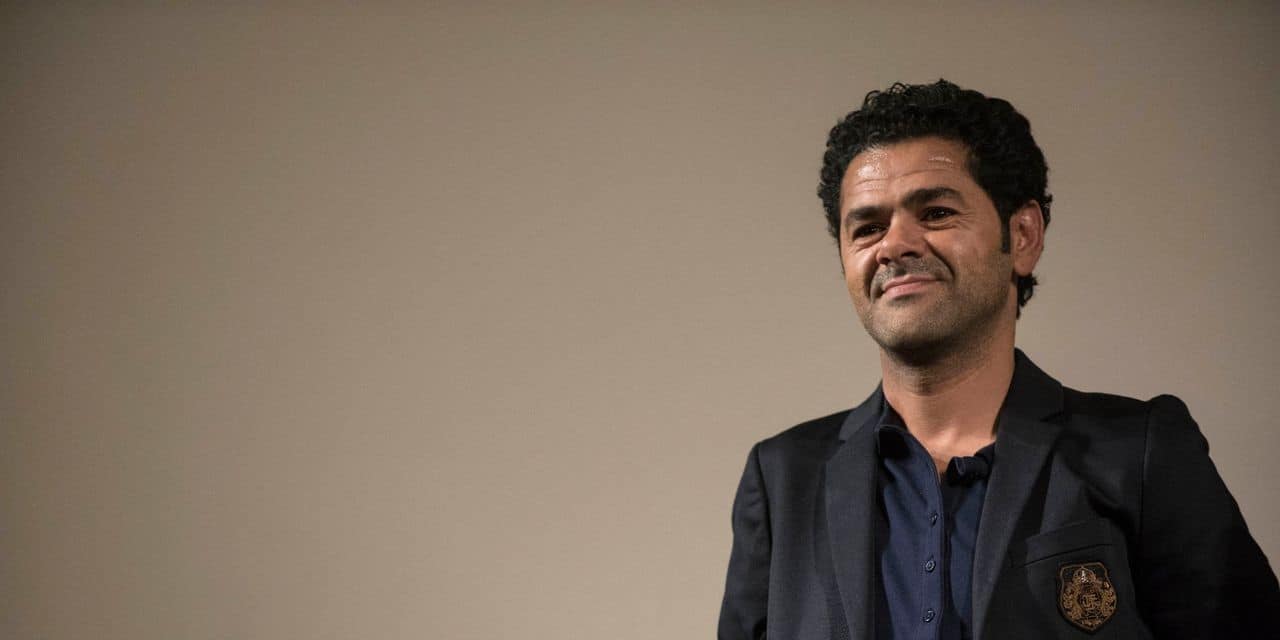 Sad news for Jamel Debbouze. This Sunday, the comedian lost his father, Ahmed Touzani, aged 71. The man died in a clinic in Marrakech, Morocco, following an ” meteoric disease“, tells us the newspaper L’Opinion Maroc.

In order to respect custom, the burial of the deceased must take place within 24 hours of his death. The funeral therefore took place this Sunday in the presence of his family. In the photo shared by the Moroccan daily, the creator of the Jamel Comedy Club appears surrounded by men, dressed in a traditional outfit and a mask on the face in order to respect sanitary measures. After participating in the Absent’s prayer at the Koutoubia mosque, relatives went to the city cemetery for the burial of the deceased.

Whether in his shows, in reports or in his book Jamel, the ace of hearts, published in 2008, Jamel often mentioned his father and the relationship he had with him. “He loved us in his own way, with his own way. My father was born in a stable like Jesus, with straw and goats around him, so obviously it’s a world that separates us. He did with what he could, he was uprooted from his home country, his friends and his family. He made a sacrifice that I would not have made for mine …“, he confided, in 2018, in the magazine Seven to Eight on TF1, as relayed Puremédias.fr. “Today I am very impressed, very respectful of the man he is, I tell him and I express him better. We are more and more talkative. “

From Touzani to Debbouze

On various occasions in the media, Jamel Debbouze explained why he did not bear the name Touzani, like his father. For some “administrative reasons“, the latter was forced to change his name when he arrived in France. The brothers (Mohamed, Hayat, Karim, Rashid) and Jamel’s sister (Nawel) therefore all bear the name” Debbouze “.