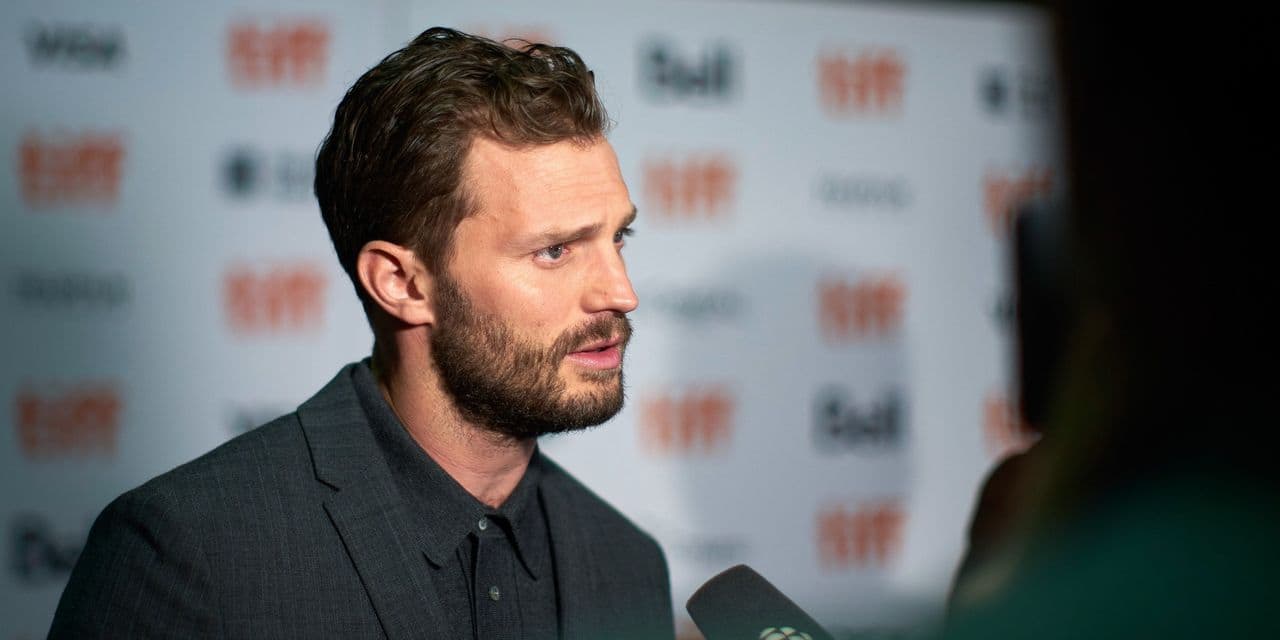 Sharon Stone, Laura Dern, Riz Ahmed, Hollie Mary Combs … the list of celebrities who mourn the loss of a loved one to the Covid-19 pandemic is long. The name of Jamie Dornan, known for his role in Fifty Shades of Gray has unfortunately just been added to it. The Irish actor has indeed lost his father, Jim Dornan, who died at the age of 73 after battling the virus.

“Very sad news this morning of the passing of Professor Jim Dornan, passionate patron, lawyer and friend of all at Leukaemia & Lymphoma NI. Jim was the champion of so many small charities and causes within Northern Ireland and this legacy will live “, could we read in a press release published on March 15. Former professor and obstetrician-gynecologist, he had made a stint on the small screen alongside his son and Gillian Anderson in the series The Fall. The Belfast Tribune also paid him a warm tribute.