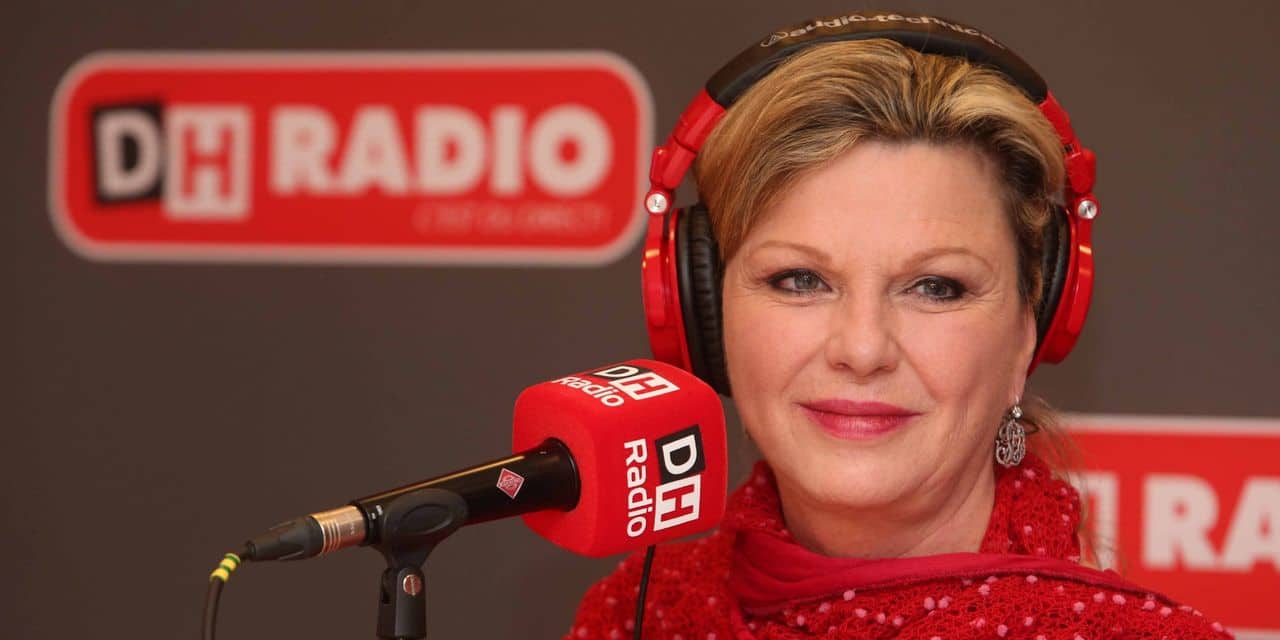 Jeane Manson member of a sect or of a sectarian movement called The Children of God? On March 4, the singer brushed aside these suspicions in a message posted on Facebook. She was reacting to the words of Coline Berry Rojtman, the daughter of Richard Berry who accuses her father of incest and her mother-in-law of having been an accomplice in this affair and a member of this advocating sect “Pedophilia and incest” she had said.

This Monday, March 22, Marylou Berry, cousin and unwavering support of the actor’s daughter, unearthed an article from Vanity Fair. Entitled “Story: The Children of God, this sect of the 70s frequented by celebrities”, it comes to undermine the claims of the singer. According to the journalists of the editorial staff of the magazine, Jeane Manson explains in his autobiography published in 2011, An American in Paris, to have taken part in the movement through musicians. It was in 1976.

She was describing a “Friendly community” and “Deeply good people”. “We had a lot in common”, she explained pointing to the age and the possibility for her to speak English which she no longer practiced. It was also “Excellent musicians and composed songs whose themes were mostly inspired by the love of God.” It was in their company that she boxed the album The Bible released in 1977.

Founded in 1968, The Children of God was officially dissolved in 1978 following revelations of incitement to prostitution, incest and pedophilia. However, it continued its activities thereafter under the name La Famille et La Famille internationale. Famous personalities who have been part of the movement include ex-Fleetwood Mac guitarist Jeremy Spencer, as well as actress Rose McGowan and actor Joaquin Phoenix who grew up in this environment.