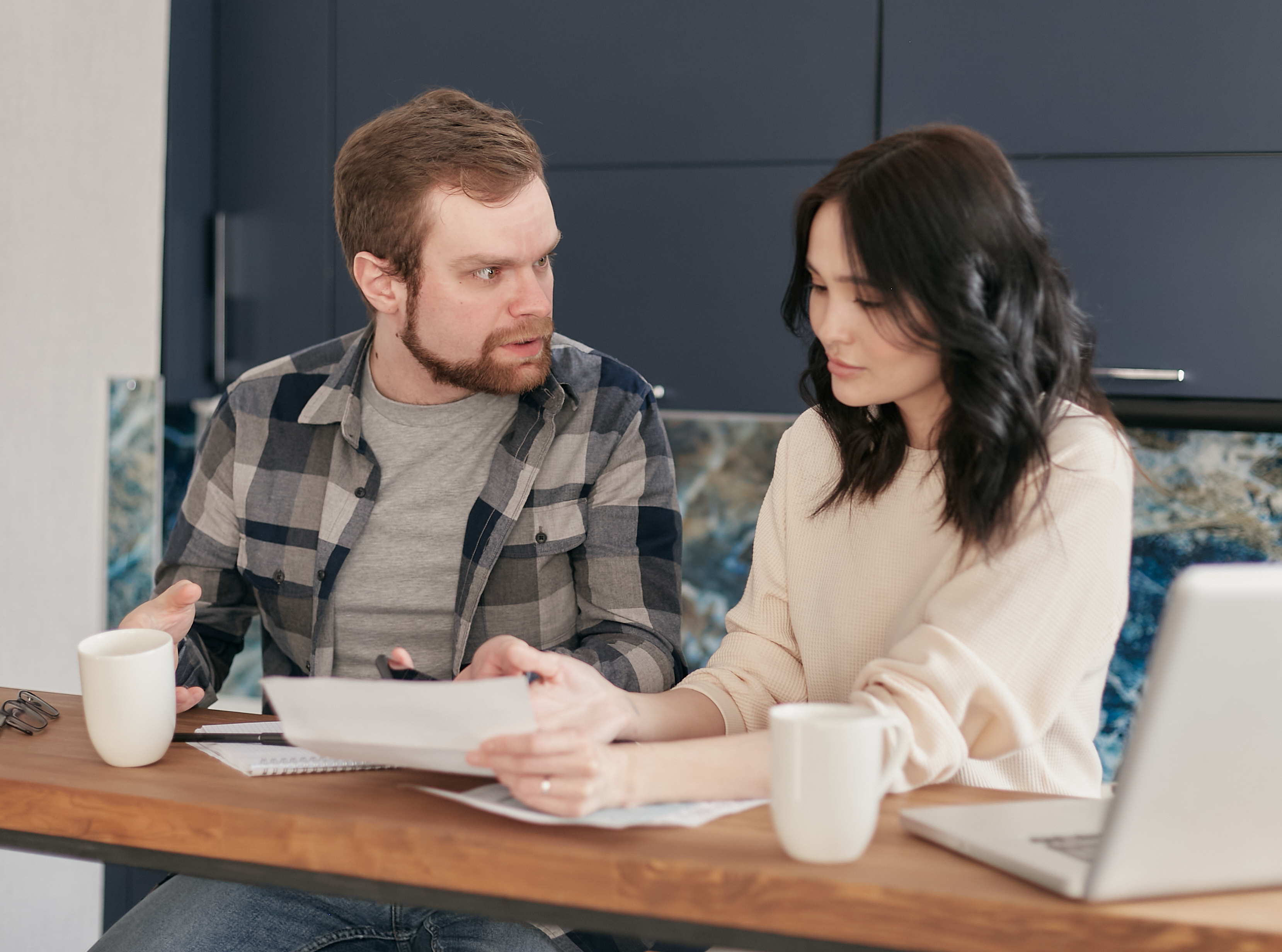 At the moment of their meeting, Kraljevic Marko is more of an arrogant nobleman than anything else; he is not a bad man, and he has a soft spot for children, but he is arrogant and ignorant of many things. It is up to the monk Gavrilo to teach him better and prepare him to inherit the position and duty of kosingas.

Accompanied by Lazar, the ruler of Serbia, they go to an oracle to find out what to do next, an oracle who is actually much more than an old woman with a gift. After the visit, Lazar goes to prepare the Serbs for the fight against the Ottoman Empire, and Marko and Gavrilo go on a quest to find the legendary weapon that Marko became famous for in Serbian folklore.

On their way, they will meet mythological creatures from Hades, but also friendly ones, some from Serbian mythology, some known also in other mythologies, like a centaur. They will also tour the Serbian country, and readers will learn a lot about (very) old Serbian customs, some of them cruel, like the custom of a mining town to throw most of the baby girls into a well, because girls cannot become in mining.

As in all good books of this type, Marko will grow as a person, learning more about himself and the people he rules and one day protect from the hordes of evil. He will also learn much more about the ancient religion and the ancient gods, since, although he is a Christian, the help of the ancient Wolf deity (legend says that wolves are ancestors of the Serbs) Strahor will prove necessary.

This novel is set in 14th century Serbia. An avid mountain climber, Aleksandar Tesic has visited all the places in Serbia that he describes, and he shows it in detailed and colorful descriptions. He knows exactly what they look like, and he also asked about the old custom: some of the old beliefs (you should do this, you shouldn’t do that) are still there.

While Serbian folklore and legends are rich, very little is known even among Serbs themselves. Kosingas – The Order of the Dragon tells a lot about them, though never in an overwhelming way, rather it comes naturally throughout the story. In the middle of the book there are some high-quality illustrations, mostly showing mythological creatures that Marko and Gavrilo encounter on their way.

At the bottom of this world a silent war is being waged between Christianity and the ancient Slavic faith. While not as powerful as they once were, the Old Gods are still very much around and are not happy to be neglected. Some peace must be found between the old and the new faith, or the world itself may be left in ruins.

Kosingas – The Order of the Dragon is Tesic’s first novel, but he offers a very mature book about heroes, monsters and legends, about old and new gods, about good and evil. The folklore, country, and history were thoroughly researched before writing, but despite a wealth of facts, the novel manages to be an intriguing and fun read.