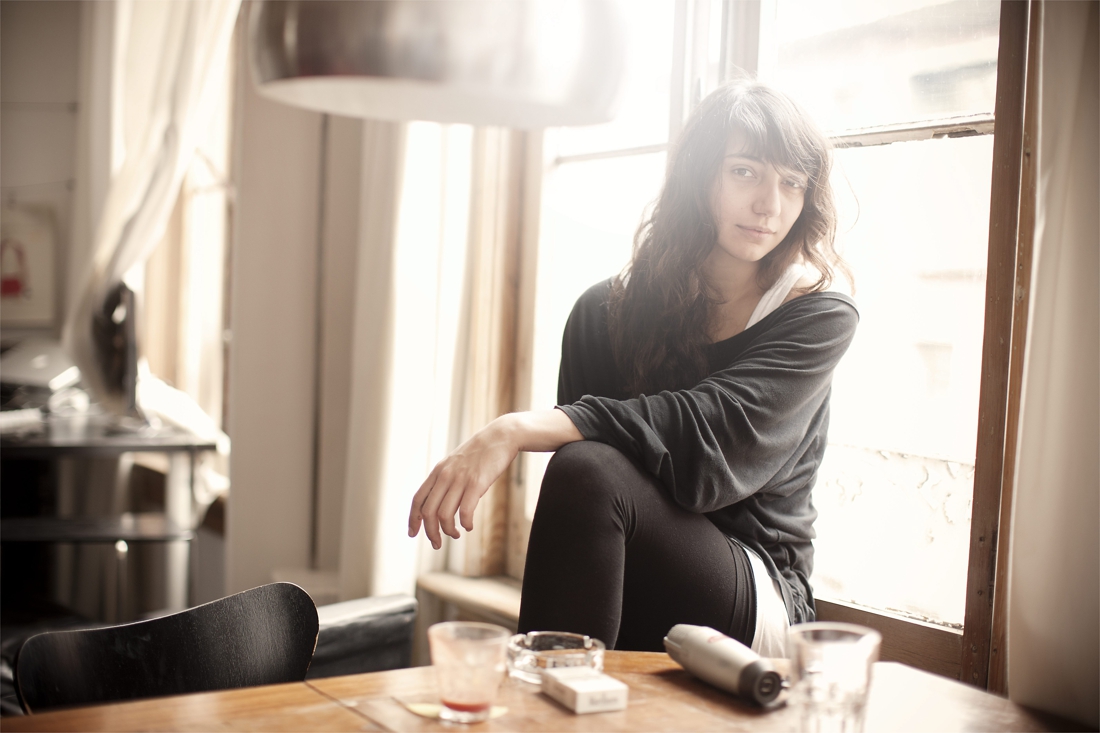 Lara Chedraoui, front woman of Intergalactic Lovers, will star in Lost luggage, a series by production house De People for One inspired by the aftermath of the attacks of 22 March 2016 in our country.

Chedraoui will play the character Samira Laroussa, a policewoman with Moroccan roots who, a few days after the attacks, is ordered to return the hundreds of pieces of luggage and personal items that were left in the departure hall of Zaventem back to the owners or next of kin.

March 22nd is our 9/11. A dramatic event that touched all of us, with stories that deserve to be remembered and told, ‘says One net manager Olivier Goris. The recordings will start next week, the series will be broadcast on One in 2022.