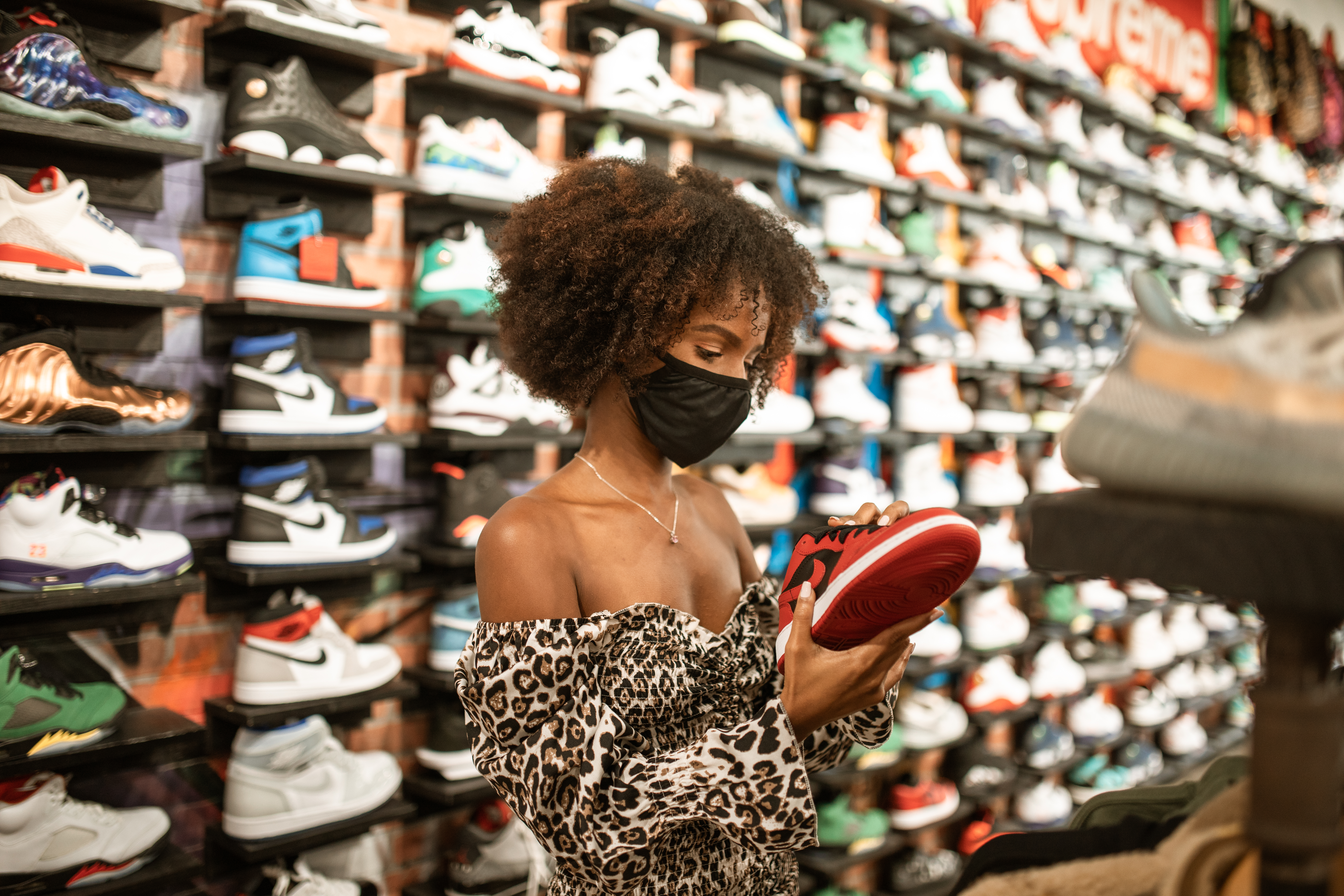 For straight rock and roll, it’s hard to beat AC/DC. Formed in 1973 by brothers Angus and Malcolm Young, this band is everything a good rock band should be.

AC/DC uses solid, time-tested musical principles to deliver 100% high-voltage rock, the energy is in the way they assemble the musical raw materials, rather than the amount of raw amplification.

Here are three tips to give you the best-sounding AC/DC guitar parts.

Tip 1: Make sure you double in tune

Note bending on an electric guitar sounds pretty straightforward, just bend the sting and the job is done, right? Not really, very few guitarists bend their notes to the correct pitch.

Two guitarists who are particularly good at honing their notes are Guns N’ Roses’ Slash and AC/DC’s Angus Young. Generally speaking, the modern guitarist is not trained to pay attention to the intonation of the notes he plays. Keep in mind that most modern guitarists would not be able to tune their guitar without an electronic tuner.

Imagine if you were playing an instrument like a violin or trombone that had no frets to give it a preset pitch. When a guitarist bends a note, it’s really important that the guitarist knows exactly how much to bend the note, he must know the “sound” of the pitch he is bending to. Fiddlers learn to do this right early on.

Here is a good way to practice your bends, start by playing the note “E” on the 3rd string, 9th fret, let the note ring for four beats, now play the note “F” on the same string, 10th fret, listen listen attentively to the sound of the note as it sounds for four beats. Next, go back to the “E” note, this time bending to the “F” note, repeat this process of first playing the notes without the bend and then bending to the “F”, the idea is to “pre-hear” the note you are leaning.

Walk into any music store, anywhere in the world and you’ll hear mostly (a) “Smoke On The Water”, (b) Stairway To Heaven or (c) AC/DC’s Back In Black and guess what? Most of the time you will hear these songs played incorrectly!

Why is this? These songs are some of the most common songs known to guitarists of all ages and technical abilities.

My point is… it’s important that you develop your own ear by playing the exact same sounds that you hear on the recorded versions of the sounds you want to play. Let’s take a look at AC/DC’s “Back In Black” when most cover bands hit the third chord, they’ve lost their audience, while AC/DC has their audience begging for more. Why is this so?

Here are two versions of the same song for you to study.

Back In Black – standard version:

Back In Black – correct version:

notice the only change is with chord three in bar two, this chord is an “A” chord with a third in bass, in this case a C# in bass.

The importance of this chord is that it creates tension in the music that holds the attention of the audience. The tension is created by the semitone movement between the note “D” in chord two and the “C#” in chord three (A/C#).

I mentioned earlier that “Smoke On The Water” is a song that is often played incorrectly. Smoke On The Water uses high-impact power chords similar to AC/DC’s “You Shook Me All Night Long” and George Thorogood’s “Bad To The Bone.” “

This chord not only sounds better in a band situation, but is also easier to play!