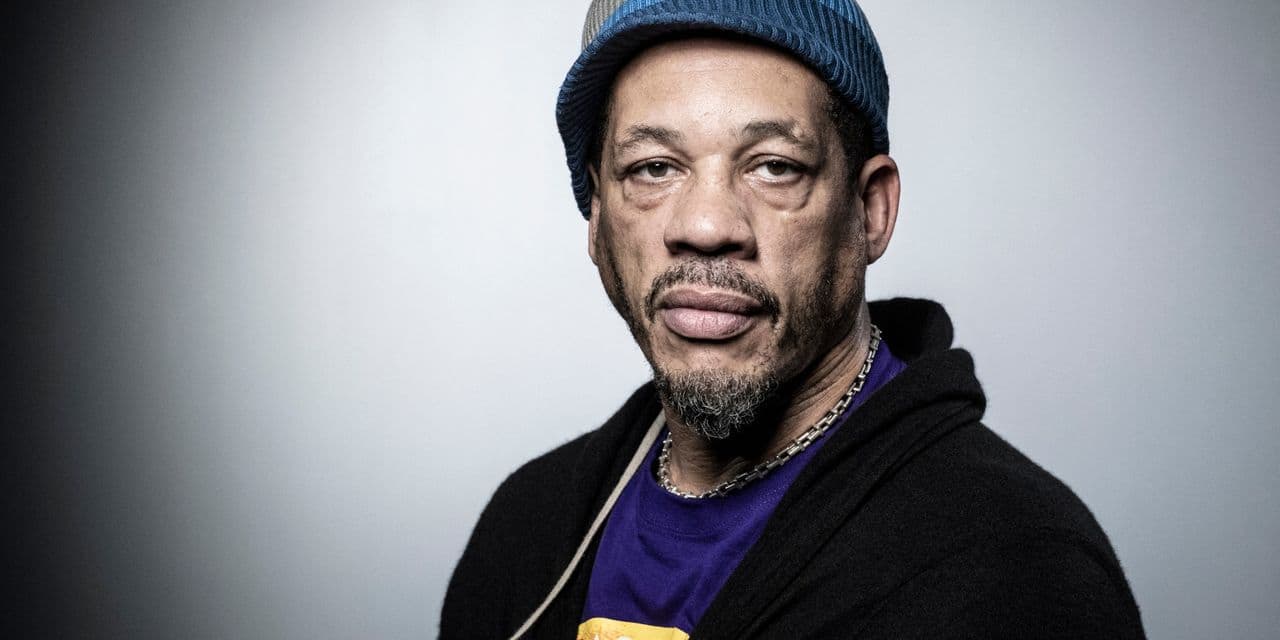 Joey Starr was the guest of RTL Info this Friday to promote the series “Substitute”, in which he plays the role of a teacher.

After seeing the images of the youth gatherings in Brussels and Liège, the rapper wanted to send a message to young people: “Let them go for a walk in the hospitals, they will understand what. Those who say, ‘We can’t go out anymore’, I’m going to play the old jerk and say that in ’39 people couldn’t go out and it was for other reasons “, said Joey Starr.

“In my opinion, we are a little confronted with this generational thing where as soon as we take away their freedom … even if it lasts, I find that at some point there is always this little taste of individualism which drags and unfortunately as I say: go for a walk in the hospitals. There are places where people do not recover from this. It will only last a while, but … I admit that I am very By dint of tricks, I begin to have no opinion on the story and I also begin to understand the people who want to go out. So I am very divided“, he explained later.