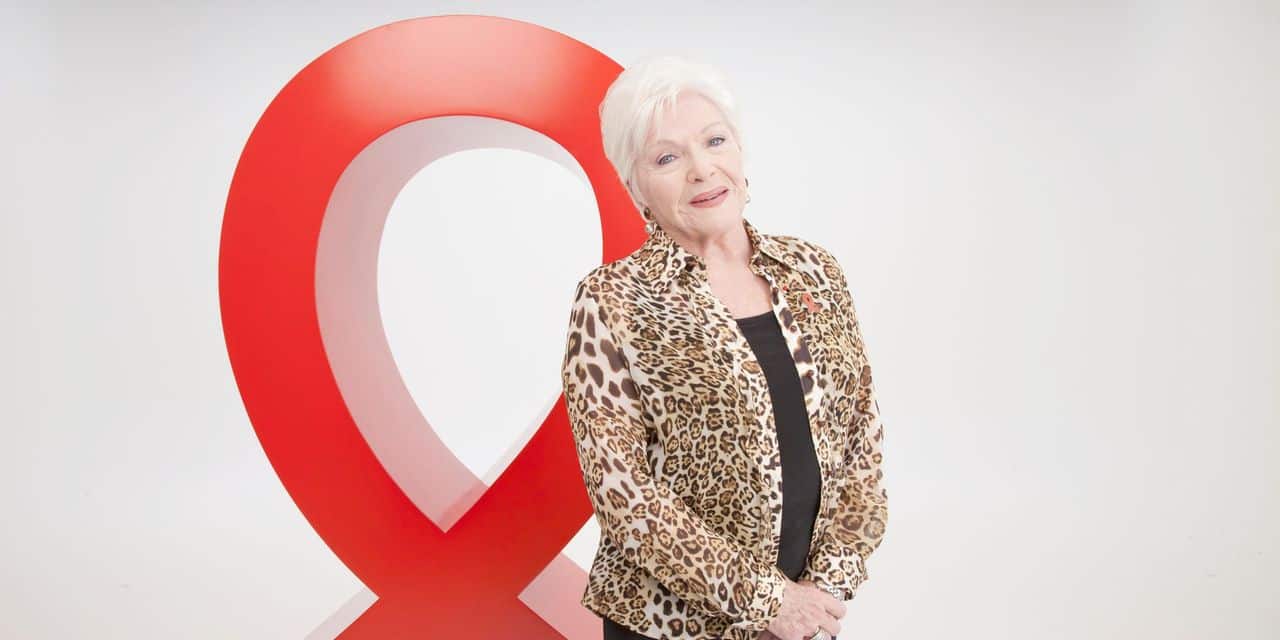 It’s a river interview, in which she tackles all the subjects, without ever kicking in touch. At 92, Line Renaud looks back on her childhood – not really folichonne -, the captivity of her father and his infidelities, the courage of her mother who helped the Resistance, in Armentières. And also, of course, on this insane career, which saw the girl with the clear eyes subjugate the rooms of the whole world. All this through hard work, obviously, but also because fate made her cross, when she was barely 17 years old, the path of Loulou Gasté, twenty years her senior, with whom she will live a mad love. Even today Line admits that she sometimes wonders what he would have said, what he would have done. “And I watch for signs: a rainbow, a swallow, the number 8… There was so much bond between us that I just need to be attentive. It gives me strength. And that leaves me in no doubt that I will find him one day. How I will find my mother, my grandmother, my great-grandmother.”

Other, darker events are also discussed, such as the abortion she had to undergo, because she was too young, not married. “Louie […] did not want a child. He organized an abortion which I have terrible memories of. A creepy address, a dark apartment, a knitter… And complications on returning home, a 41 ° fever, the onset of sepsis. An urgently called gynecologist performed a live curettage on the dining room table. A resolute voice echoed in me: “ Loulou, I will never give you a child. “

Raised in the cult of General (de Gaulle), Jacqueline – now Line, more efficient – admits to having one regret: never having met the ex-President. On the other hand, Michel Drucker gave him the gift of inviting her on his set at the request of Philippe de Gaulle. ” I widened my eyes when he told me: “Papa adored you. He hummed your songs to my children along with those of Bourvil.” My songs? Which ? ” The Little Dog in the window was his favorite “, replied the admiral. I asked : “He wasn’t doing waf waf after all? “” Well, he was! And his grandchildren were resuming with him. ” Isn’t that a surrealist vision?, smiles the nonagenarian again.

Artist at heart since a young age, Line Renaud still tells how, at the age of 4, she was hoisted on a table in the cafe run by her grandmother to sing “Prosper Youp la Boom” or “Y ‘ has joy “. Then came his first contract, at age 15, with Radio Lille. During the audition, she sang … Loulou Gasté. It is he who will show him the path to follow, he who will make him a star. After seeing her in a cabaret, he tells her: “You are on the wrong track! Stop these sinister songs. Leave that to Piaf. You are made to sing about happiness! “” With that, he took me dancing with some friends, took me home on a motorbike and I found myself in his bed… ” For half a century …

Finally, Line Renaud still evokes her support for Sidaction, which she helped to launch thirty-five years ago, after having seen too many people die, having heard too many hateful and idiotic words. Victim of a small stroke, the singer and actress, says she is doing very well today. And to be able to count on his two daughters of heart, Muriel Robin and Claude Chirac. Two “wonders” that will not let go of his hand.