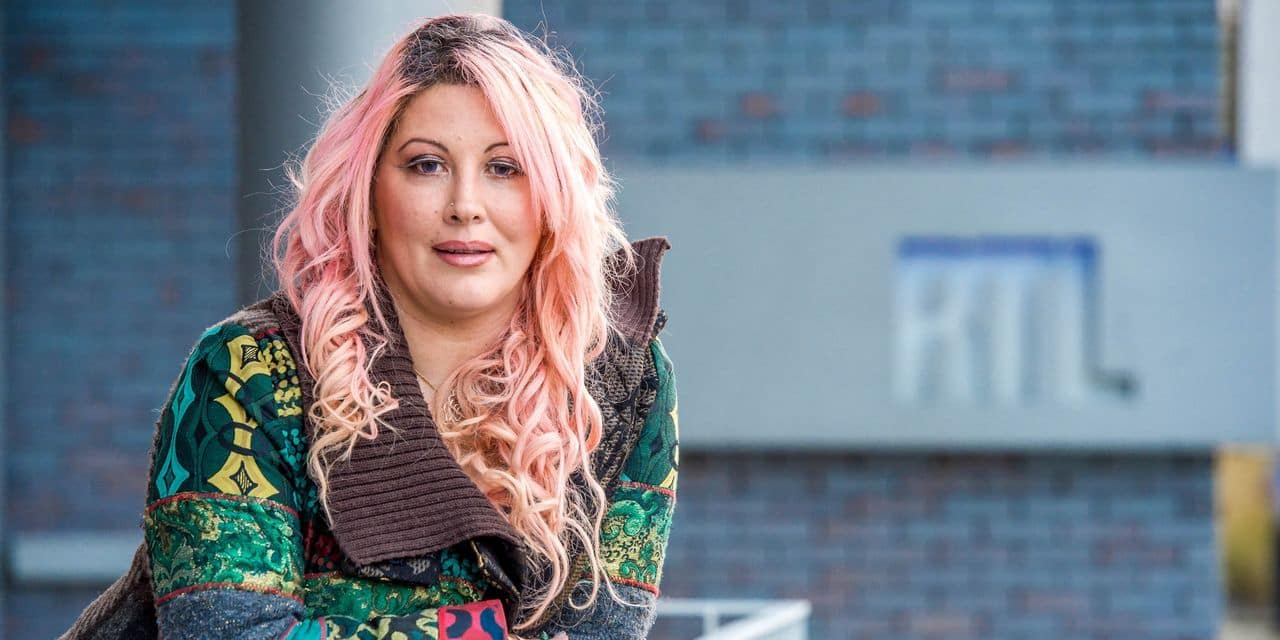 Loana, when there is no more, there is still. C8 posted videos on his Instagram account. The channel does not reveal a new pass of arms between the starlet and her ex-friend Sylvie Ortega but an excerpt from the documentary broadcast on Thursday evening: “Loana: an up and down loft”. This returns on the chaotic course of the interested party on the occasion of the twentieth anniversary of the first season of Loft Story, the program that brought reality TV to French television.

As a teaser, before the broadcast on Thursday, C8 had unveiled a first extract in which it is about Mindy, the daughter of Loana born four years before the show. “It was not a wanted child, it was an accidental child, she explains. I realized that I was pregnant at 4 and a half months. At first, I wanted to have an abortion, then I saw his little hands, his little feet … I told myself that it was impossible to abandon this little being in my womb. I believed, like any pregnant woman who has crazy hormones, that everything was going to be fine but it is not true. “

After the birth, Loana first thought about adopting her daughter to give her a better future. She then retracted and put her in a nursery. Finally, without means, she ended up placing Mindy in DASS, confident that it was the most horrible time of her life. “When they pulled her out of my hands, she was crying. Her screams haunted me for two months. As soon as I closed my eyes, I heard him cry. ”

On Friday, C8 posted on Instagram another video that looks back on the most striking moment of the first French reality show: the affair of the loft swimming pool. Loana explains how she came to sleep with Jean-Edouard in front of the cameras which were filming everything, a cult sequence. She explains that she was convinced that the production had put in the loft male-female pairs called to match. “When I entered this game, it was to seek true love, she says. For me, they had put ‘one for one’. As I see that Steevye did not correspond to me, Aziz and Christophe neither, I told myself that the one who corresponds to me is Jean-Edouard. So he’s my soul mate. ”

She confides having had a thunderbolt. “Jean-Edouard, he’s too handsome. […] I said to myself, this one is for me. It had to. ” Everything then went very quickly. “Not even after one evening, there was a somewhat alcoholic evening. We quickly found ourselves in swimsuits in the pool and we quickly kissed. Our hands quickly wandered. Afterwards, we went for a walk in the room, more intimately. ”

The key for Loana, there will be everything except the great love story so sought after by the candidate. “For me, our couple had been selected based on our characters. I quickly realized, the next day, that this was not the case. ” Immense disillusionment, she notices that Jean-Edouard is totally unaware of her. She confesses to have remained in love with him throughout the game and to have suffered terribly: “It’s horrible to be in love with someone who doesn’t love you and whom you see every day from morning to night.”