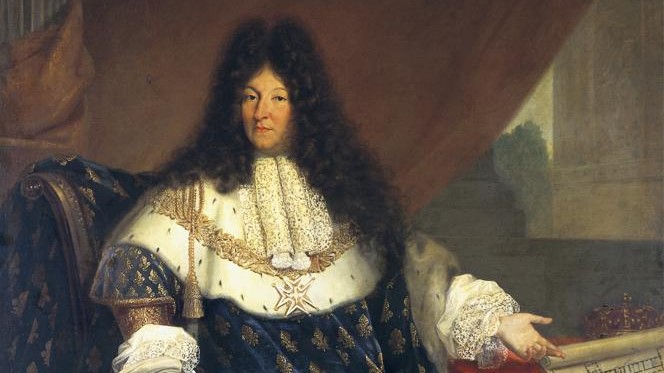 The Louvre, Paris’ most famous museum, no longer uses Roman numerals to designate the centuries. The Carnavalet Museum of French History takes it a step further, dropping all the Roman numerals. Louis exchanges his ‘XIV’ for the cachetless ’14’.

‘We are by no means against the Roman quotation, but they can make it difficult to understand our texts smoothly’, says Noémie Giard, responsible for public relations at Carnavalet, in the French newspaper. Le Figaro. ‘We notice that our visitors barely looked at the signs.’ Opponents, on the other hand, argue that the more Roman numbers disappear from museums and public spaces, the less people will get to know them.

The disappearance of the Roman numerals in the Carnavalet is only a small part of the renovation project that lasted a total of four years. Enthusiasts of numerical letters do not have to fear for imitation in Belgium. “That would require quite a bit of work,” was the answer of the Brussels museums of Fine Arts to the French-language channel RTBF.