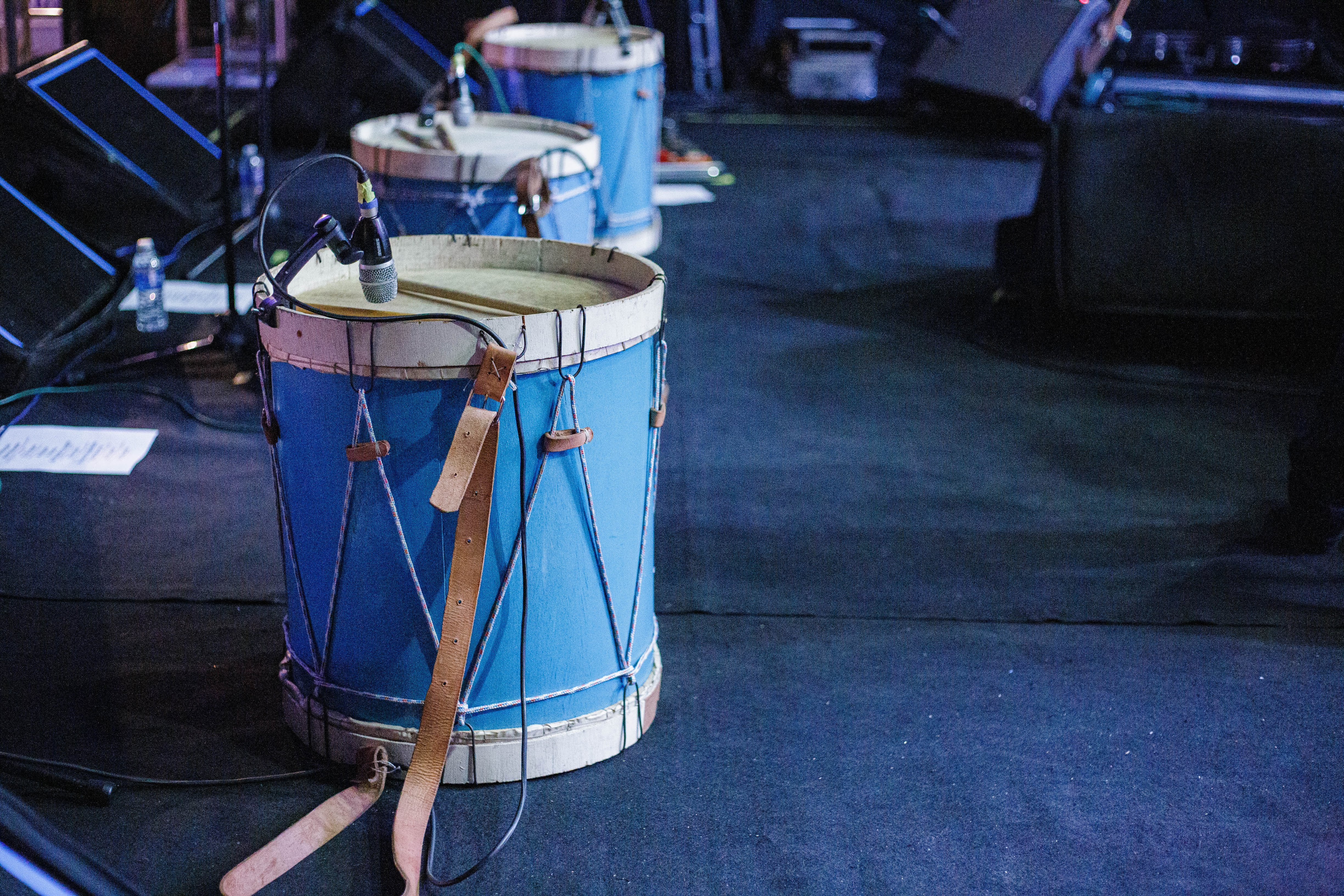 When I looked in the rear view mirror, I could see the huge red fire truck approaching me … lights flashing aggressively.

Hurriedly, I got out of the way just in time.

But then something strange caught my eye … the sirens weren’t blaring. There was no emergency. What’s going on?

Then I looked closely. And what did I see?

with a smiling, well-dressed young man. Holding hands and standing in the back of the open-air truck they were

waving and smiling at the crowd.

Woof! This young newlywed couple just hired a fire truck for the evening ride around town!

I joined the crowd and waved back. The show simply lit up the whole place and brought joyous smiles on everyone’s faces.

In that moment, I realized how precious and joyous the marriage was designed for.

Another time, another place

At 7 am on Sunday morning in church I was back to harsh and cold reality … as if someone had poured a bucket of ice water.

“She left … she left me with the children,” was the sad reply.

“Y … you m … you mean …” I stammered trying to contain my surprise. Not these. They always seemed so happy … always smiling.

“She just said she felt like she was in prison or something. She packed up with our 2 kids and went to Arizona,” he said with a weary sigh.

Then an idea occurred to me.

“I’m very sorry to hear that.” I started.

“Excuse me for asking this … is there a pattern like this in your family … or hers?”

“Not mine,” he said softly but firmly, “in your family no one stays married for long.”

Before the end of that week, I had heard of 5 more similar cases.

What could be going wrong?

In our ministry, years ago, we did a deep spiritual investigation into the disintegration of marriages and certain shocking revelations emerged.

Some of them weren’t pretty.

In fact, the enemy begins with one of the oldest and most successful strategies in the book: confusion of tongues.

For students of the Bible, this dreaded weapon was first used by

God himself against the builders of the tower of babel in Genesis 11.

It is such an effective weapon that it can create suspicions, misunderstandings and general confusion in a marriage …

It begins when the husband and wife begin to disagree on practically everything … no one is listening to the other and before communication is interrupted for a long time … then the enemy unleashes other dangerous weapons.

So we are inclined to pray the psalmist’s prayer: “O Lord, divide the tongues of all who aim at the destruction of my marriage.” – see Ps 55: 9.

In these marriages, we also discover a pattern of:

* breakup or divorce either in the husband’s family or on the wife’s side or both.

* Marriage problems transferred from one generation to another … using vehicles like unbreakable curses and unknown covenants.

* Invisible hate marks placed on the husband or wife. This makes one repulsive to the other and vice versa, after only a few years of marriage.

* Warning signs ignored or simply not understood. Sometimes these warnings came through dreams.

To give you an example, we once met a man who was deeply in love with his wife, for 6 months.

Then all of a sudden, he couldn’t bear to see her. No one could think of anything bad about what he had done.

Finally, he abandoned her.

She went for advice … there was no solution.

Her friends took her to all kinds of “prophets.” He went to see 5 different therapists, 2 psychics and even a hypnotist.

She began to pray asking God for another husband.

As she said, she had desperately prayed to God to send her that special someone with whom she could glorify and praise Him … with no answer.

In fact, all he seemed to be getting turned out to be nothing more than “wolves in sheep’s clothing.”

She gave up … not knowing how to navigate the complicated minefield of finding a sincere and God fearing man with whom to share her love.

Then the Lord had mercy on her.

One day a friend at work invited her to a prayer meeting on Friday night.

It was hot and wild … a kind of boundless prayer.

During prayers, a sister noticed an invisible mark on her forehead … a small star-shaped symbol that was not visible.

He stopped the prayers and raised this singular prayer point just for her:

“Blood of Jesus, erase every letter of hatred and rejection from my life in the name of Jesus.”

They prayed it 3 times, thanked the LORD for the answer, and went on to the next prayer point.

That same weekend, the husband called for the first time since the breakup.

12 more sessions of personalized prayer (with fasting) followed … and my husband came home.

I dug around. And I found this e-book that I wrote last year as

prayed on this issue of marriage and relationships

I added some explanatory notes and scriptures.

More specific instructions on how to handle them.

Know someone whose marriage isn’t everything?

could it be, maybe a friend or even a family member?

* Or marriage is about to hit the rocks

* Or has already been broken

* Or telltale signs of wear begin to appear

* Or someone who believes in the LORD as a godly spouse

* Or any couple just trying to safeguard their marriage

* Or a close friend just fed up with the boredom and loneliness of the single life?

Do them a favor … send them this article.

They need to learn the spiritual secrets of how to keep their marriages intact.

Because the number one war that is going on in the spiritual realm right now is directed against marriage and the family.

Because if you allow the enemy to steal the joy of your marriage and family, no amount of financial blessings can fill it.

the huge hole … in the heart.

Because the # 1 way to bring back the honey and joy of your marriage is to dedicate it to the LORD through specific prayers.

In order NOT to become a victim in this raging battle, I advise my readers, especially Christian women, to learn these