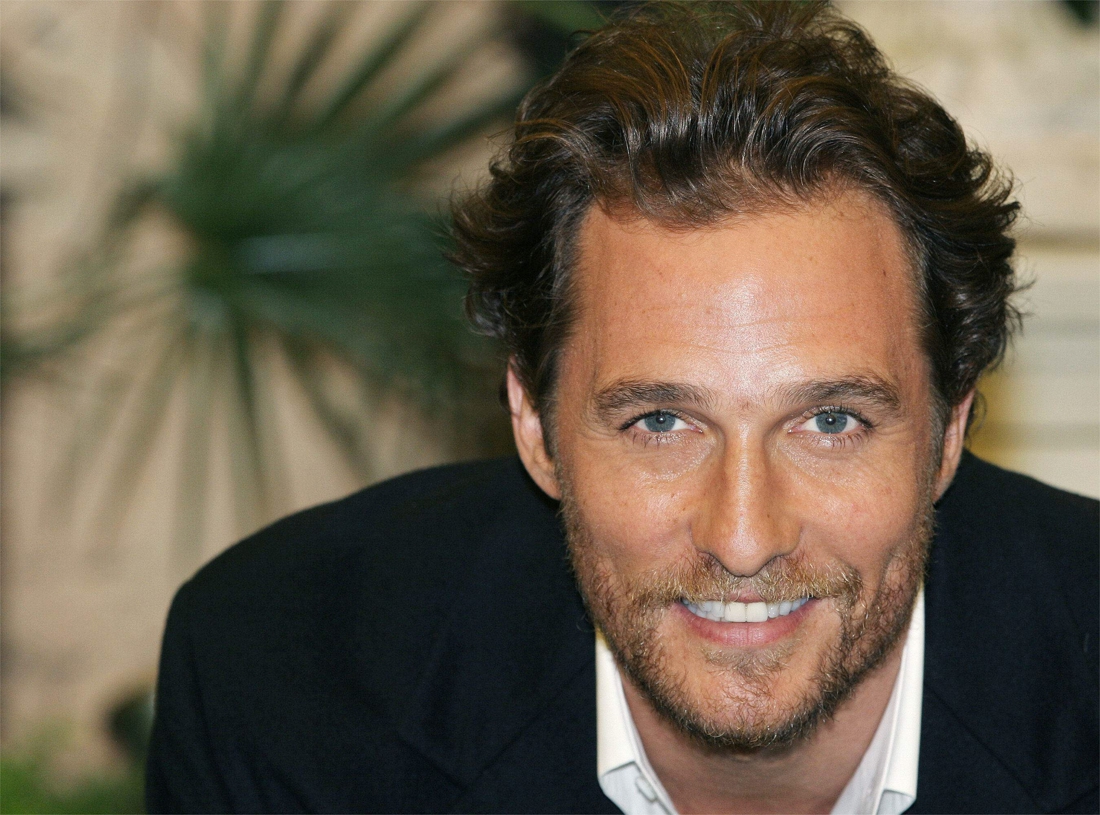 American actor Matthew McConaughey (51) said in an interview to the podcast ‘The balanced voice’ that he is considering making a bid for governorship in his home state of Texas. Whether the actor would stand up for the Republican or the Democratic party remains a big question mark.

McConaughey has never spoken out about his political affiliation. “I’m thinking about what my leadership role might be,” he said. ‘I think I have things to learn and to share, but what is my role? What category will the next chapter of my life be in? ”He said on the podcast.

If McConaughey turned his plans into action, he would certainly be up against Greg Abbott, the Republican running for re-election. Texas governor elections are scheduled for November 8, 2022, with a four-year term.

It is not the first time that McConaughey has spoken out about a political role. “Politics is a broken thing for me now, but if it gets glued again, it seems interesting to participate,” he told radio host Hugh Hewitt in November 2020.