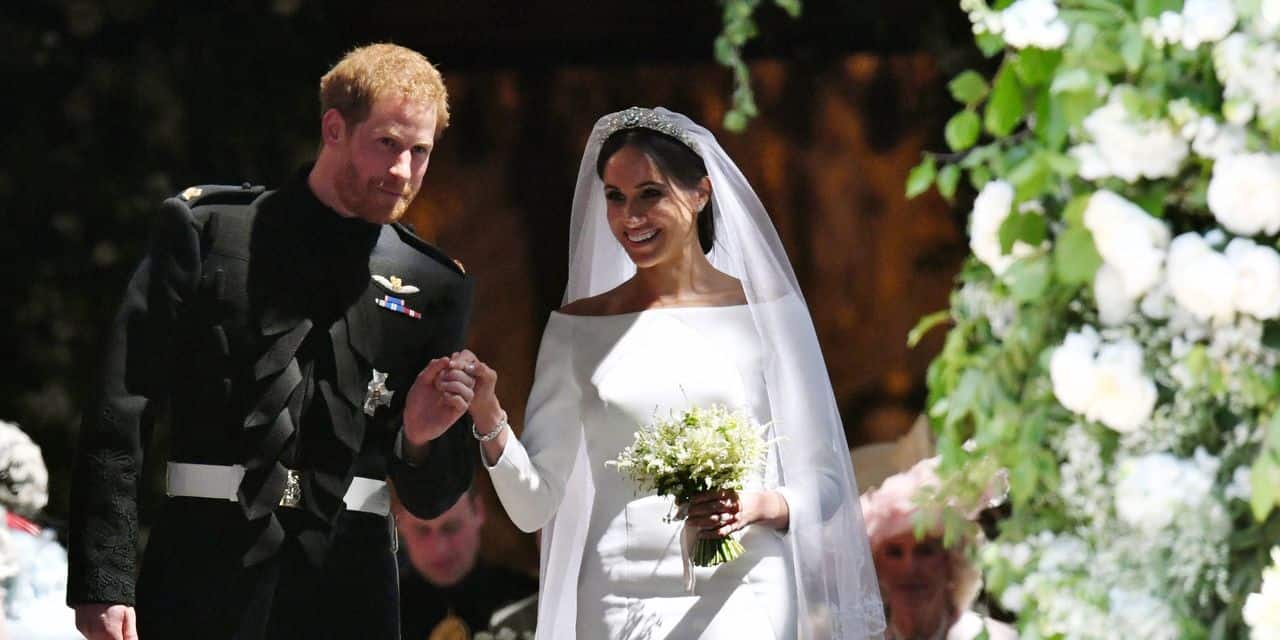 During her one-on-one exchange with Oprah Winfrey on March 7, Meghan Markle shared an unprecedented anecdote: she and Harry got married in private three days before their official Royal Wedding on May 19, 2018. A passage from the interview that immediately puzzled Vicar David Green. “I don’t understand anything about what they are saying”, had slipped the reverend, sharing his surprise with his colleagues on Twitter. Today another member of the Anglican Church comes to claim that this private wedding never took place.

“He does not do private weddings”

“Justin [Welby, l’archevêque de Canterbury, Ndlr] had a private conversation with the couple in their backyard about the ceremony, but I can assure you that no weddings took place before the nationally televised event. Justin doesn’t do private weddings “, assured Mark Edwards in remarks relayed by Madame Figaro. The revelation of the former actress was indeed not compatible with certain immutable rules of the clergy. In addition to two witnesses, the ceremony must take place in a public place. “Should there be witnesses, licenses and legality or is it now just an arrangement with members of the clergy? Can we now have private weddings without witnesses, deep in our backyards? “, wonders the reverend who invites the Archbishop of Canterbury to speak as quickly as possible on the subject.