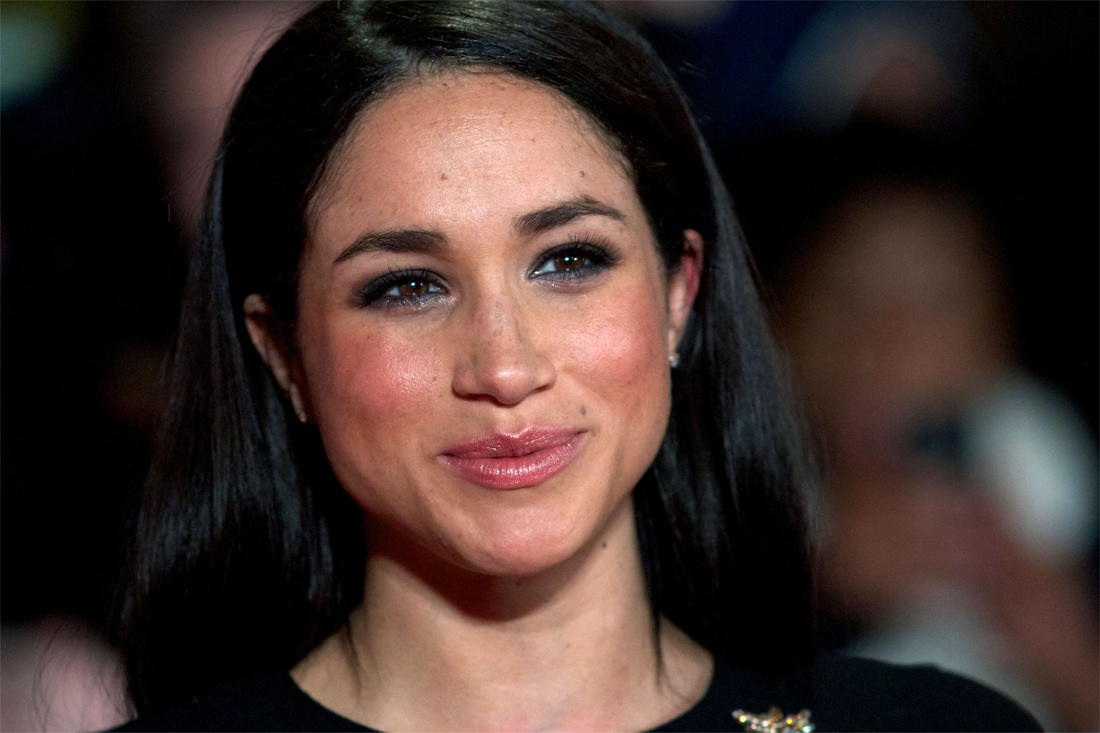 Meghan Markle has filed an official complaint with the British channel ITV about the statements of presenter Piers Morgan after her interview with Oprah Winfrey.

According to the Duchess of Sussex, the presenter was telling lies. That reports the British press agency PA.

Morgan had during the morning programGood Morning Britain questioned Markle’s testimony about her suicidal thoughts and a lack of support from the royal family.

According to PA, Markle’s complaint would not be against the personal attack, but for the benefit of all who are struggling with mental problems.

More than 40,000 complaints were received by the British media watchdog Ofcom after Morgan’s statements.

Morgan, meanwhile, sticks to his comments. ‘On Monday I said I didn’t believe Meghan. I have now had time to think about this and I still do not believe her, ‘he writes on Twitter on Wednesday. “If you do, that’s okay too.”