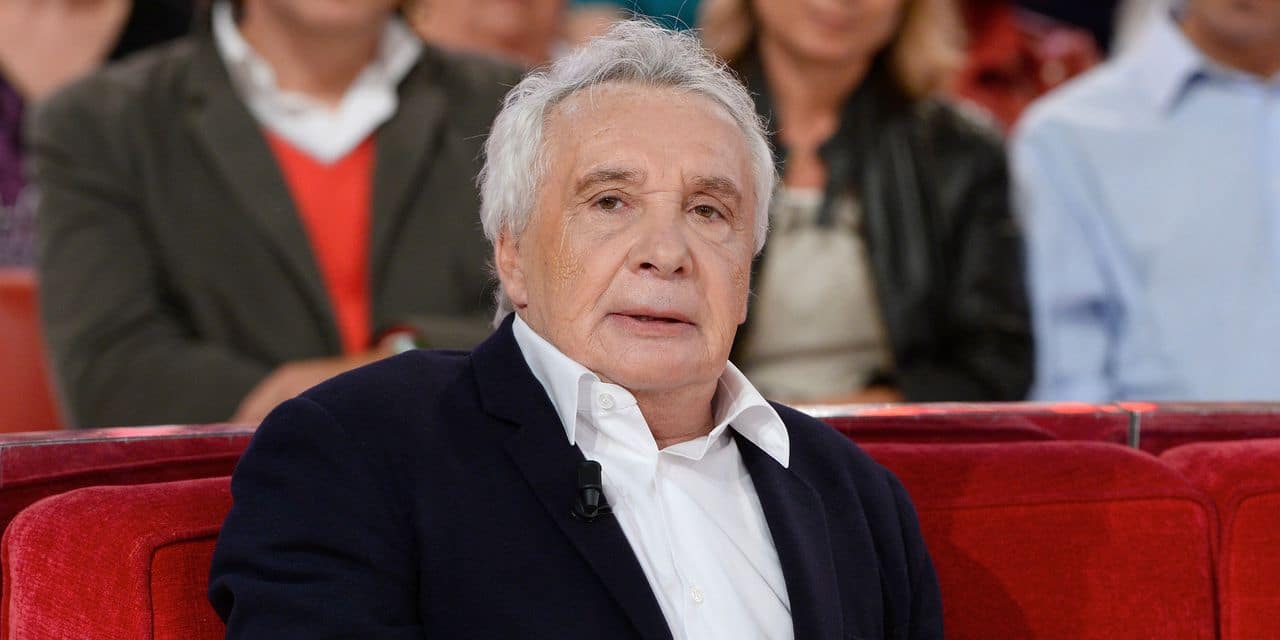 The 74-year-old singer was decorated Friday evening with the insignia of Commander of the Legion of Honor by Roselyne Bachelot. Although this award greatly pleased the singer, it also came with bad news.

Indeed the next day, the French minister announced on Twitter that she had contracted the virus. ” Following respiratory symptoms, I took a test which confirmed that I was positive for covid “, she wrote on the social network.

What to do with Michel Sardou and his partner, who are not yet vaccinated, contact cases. “I won’t tell you that I’m as cheerful as a chaffinch, but I’m in good shape. I expect to be tested on Wednesday. I was given this crap, along with the title of commander. I am a Covid Commander“, has also reacted the singer in an interview with Parisian.

The singer also wanted to justify himself. “We were only three! My wife, a friend of my wife and me. Roselyne Bachelot was just accompanied by two collaborators. I didn’t want to party. I am careful and respect the rules“ he explains to the Parisian. “It’s the only outing I’ve allowed myself in months, you believe it? Apart from a little last summer, I haven’t moved from the house in a year. My wife has completely shut me up. .It’s long, I’m sick of it. “

Michel Sardou adds that he intends to be vaccinated as soon as possible : “I am one year younger than the expected age, I have no comorbidity, but I may have a possibility of having a dispensation because I have to be given a treatment based on fairly long infusions – nothing serious, I reassure you – and it can only be done if I am vaccinated“.