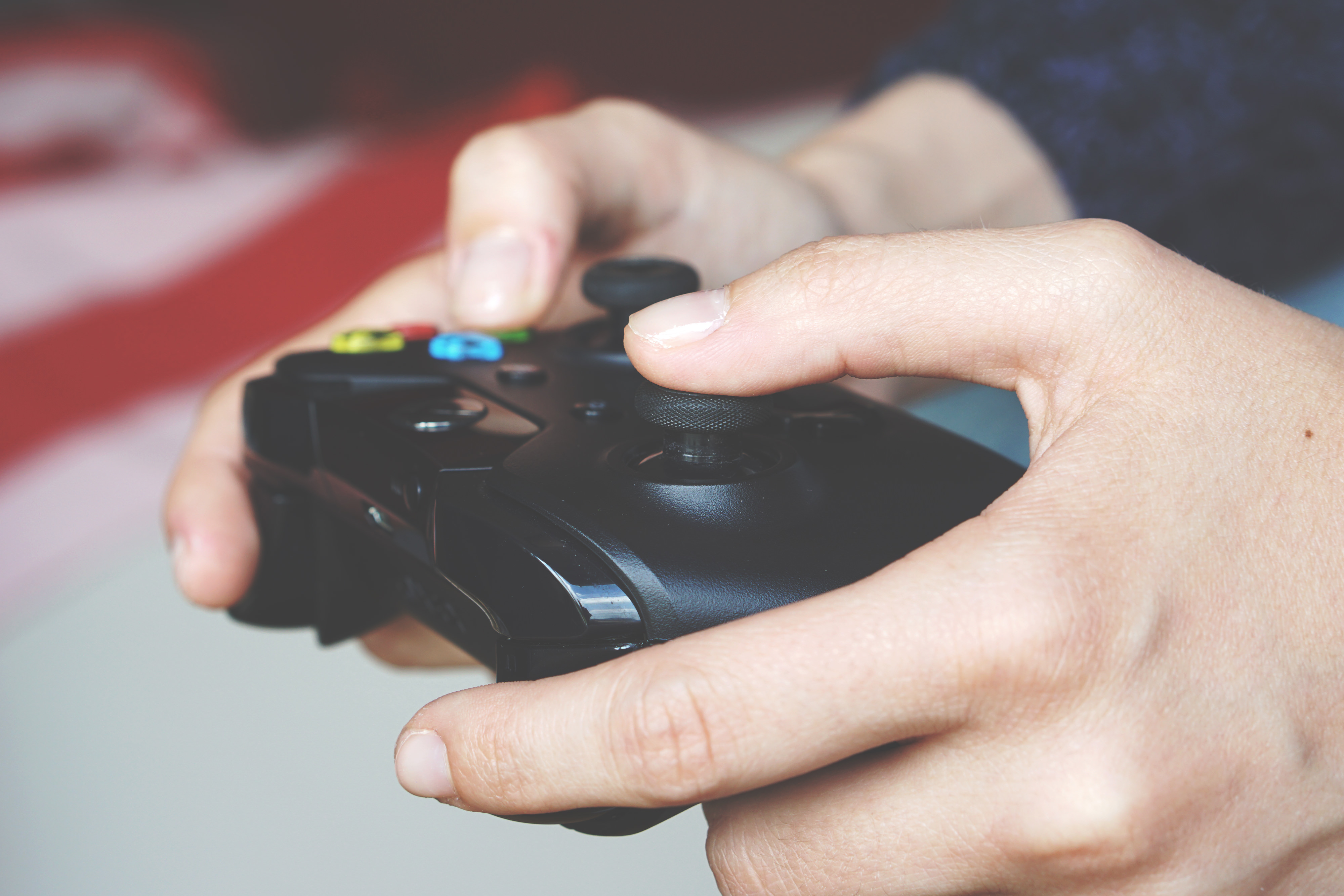 Unless you’ve lived under a rock for the past few years, I’m sure you’ve heard of the smash hit title. Minecraft. Last year there was a marketing frenzy with all kinds of Minecraft toys, posters and t-shirts. Minecraft has now become a household name, similar to Pokemon and Skylanders, to the dismay of many confused parents. The experience has also been quite strange for the casual gamer, as Minecraft it was the first in an open beta for PC and you could actually pay for the game while it was still in development. Finally, developer Mojang and creator Markus Perrson aka Notch released the fully finished game for PC in November 2011. The game was released to Xbox Live Arcade last summer and finally in June 2013 it had a full commercial disc. .

What most confuses people Minecraft It is exactly what it is, but imagine a survival-based LEGO-type sandbox. You will face monsters; They use a deep and robust crafting system and above all they have the ability to make whatever structure your heart desires … or for which you have time. There have been many occasions in my experience with the game (since the beginning of 2011) that have left me in awe. I have seen a variety of custom cities to famous places like the Arch of St. Louis or the Empire State Building. It’s embarrassing to say, but my friend and I even recreated Blizzard’s Karazhan raid dungeon. World of warcraft (Nerds!).

But before you get started on this, you’ll want to learn the basics first. Fortunately, with the Xbox 360 version of the game, they have included a very useful and intuitive level of tutorial before you start your own world. It will cover the basics of digging, farming, combat, structures, and even the basics of lighting to ward off potential enemies at night. If you have never played Minecraft, I recommend that you start here. Heck, I found it useful as a veteran of the PC version only because the controls on the Xbox 360 controller take a while to get used to.

When you finally start the beginning of the game, you will find yourself stranded and very lonely. It is literally a race against time to gather materials to build your first house and locate you before dark. Once the moon and stars come out, a long night awaits you. Monsters like spiders, skeletons and even zombies come out to play and harass the player. This adds up to a very harrowing adventure as a gamer and most of the time it can feel very rewarding when setting up your first base of operations.

However, this does not leave you defenseless. You can make weapons of varying quality to fight the creatures. Take for example a sword, you will need to cut wood from trees to create a workbench, then collect various supplies to make a low quality wooden sword or a basic stone sword. The beauty of the game is that there are so many options and choices available to the player. Just don’t expect the combat to be as refined as let’s say Elder Scrolls: Skyrim.

As the title suggests, you can excavate and extract various materials. In fact, I’d say this is where most of the beginning of the game will take place. The best crafting materials are usually underground, such as the Fundamental Diamond that is the Holy Grail of any Minecraft player. I will say that if you can’t bear to do the same thing over and over again, this can be an uneventful part of the game. Although if you are lucky or steadfast, you will eventually discover a rare crafting material or a lost cavern to explore.

That’s the best of Minecraft en: even the most mundane or boring parts of the game can lead to something extraordinary. With such a vast area to explore (although the Xbox 360 version of the game map is actually smaller, but still gigantic) you will surely find something to do. One of the best parts of the Xbox 360 version of the game is the split-screen multiplayer. You can have 4 people on one screen at the same time. Sure, it can be difficult to read certain text on TV, but it’s still fun to invite your friends over and share the experience with you, or heck, even online.

If you’ve played the game on PC, there’s no real reason to choose it on Xbox 360. The various things exclusive to the PC game make it superior, like free character skins and faster updates, but that’s not to say that the Xbox The 360 ​​version is a black sheep. It is very rewarding and an incredibly different game than any you have ever played before. Again, if you’ve somehow avoided playing this game for so long, get off the computer and buy this one-title watch right away. Also, come to Slackers and buy a Minecraft Creeper t-shirt, poster or action figure!