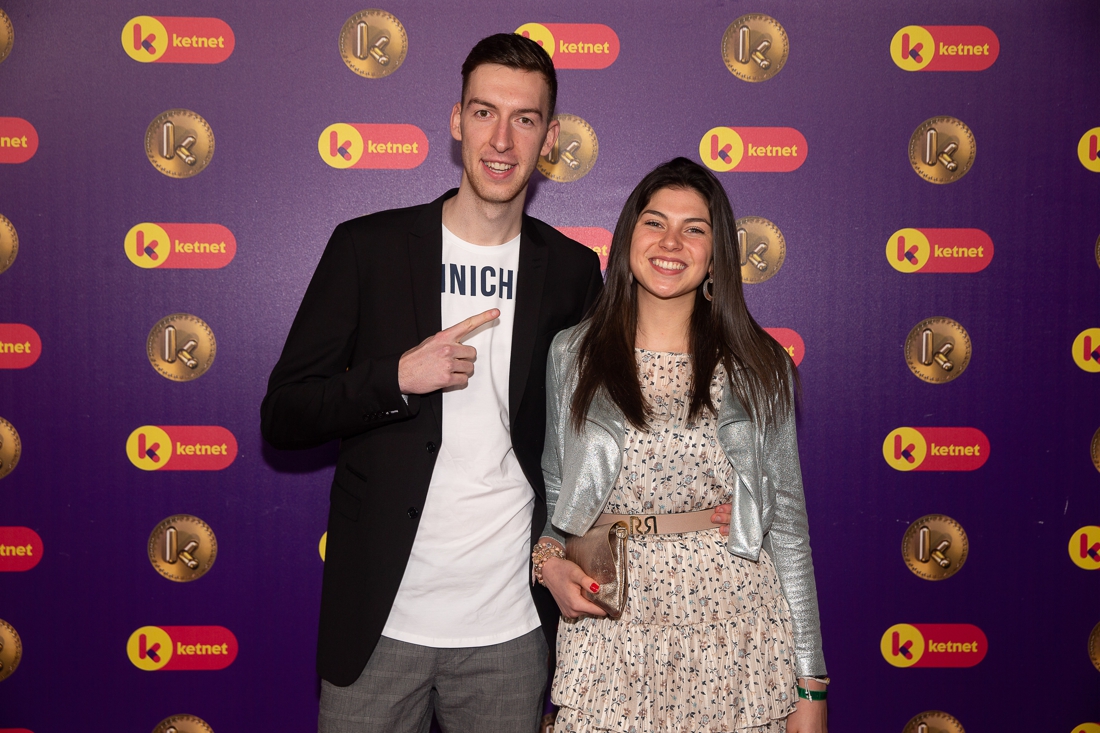 Last week it was announced that the Rox flyer in Plopsaland De Panne would be renamed after Tiktok duo Céline and Michiel. Another Tiktokker, Mike Serneels, started a petition against the plans, which has now received more than 70,000 signatures.

‘Plopsaland wants to change the name of an attraction to Cemi. But Cemi has nothing to do with Studio 100, so I don’t think it’s allowed. The name Rox flyer must continue to exist ‘, says Tiktokker Mike Serneels as the reason for his petition against the attraction around Céline and Michiel in Plopsaland De Panne.

Last week, Plopsaland De Panne announced that they would use the Rox flyer, previously in the theme of the Ketnet series. jump, went on to rename to the Tiktok duo. “Since the Rox series has just ended and the flyer is the favorite attraction of Céline and Michiel, it is named after them,” said Plopsaland CEO Steve Van den Kerkhof last week. The square in front of the attraction would also be dedicated to the two, including Tiktok challenges for the people in the queue. ‘This will also give the attraction more visibility online’, according to Van den Kerkhof.

For the time being, Plopsaland does not want to respond to the success of the petition, but they do let you know that they will communicate about this within a few days.

The Tiktok duo Céline and Michiel is particularly popular with children, Plopsaland’s target group. Their YouTube channel has more than 500,000 subscribers. Other vloggers don’t miss an opportunity to poke fun at the ever-cheerful duo. For example, Youtuber Acid stirred up a fight with them when they gained more followers than him. Last year, Céline and Michiel received heavy criticism from Gaia, among others, after they bought a puppy from a breeder.