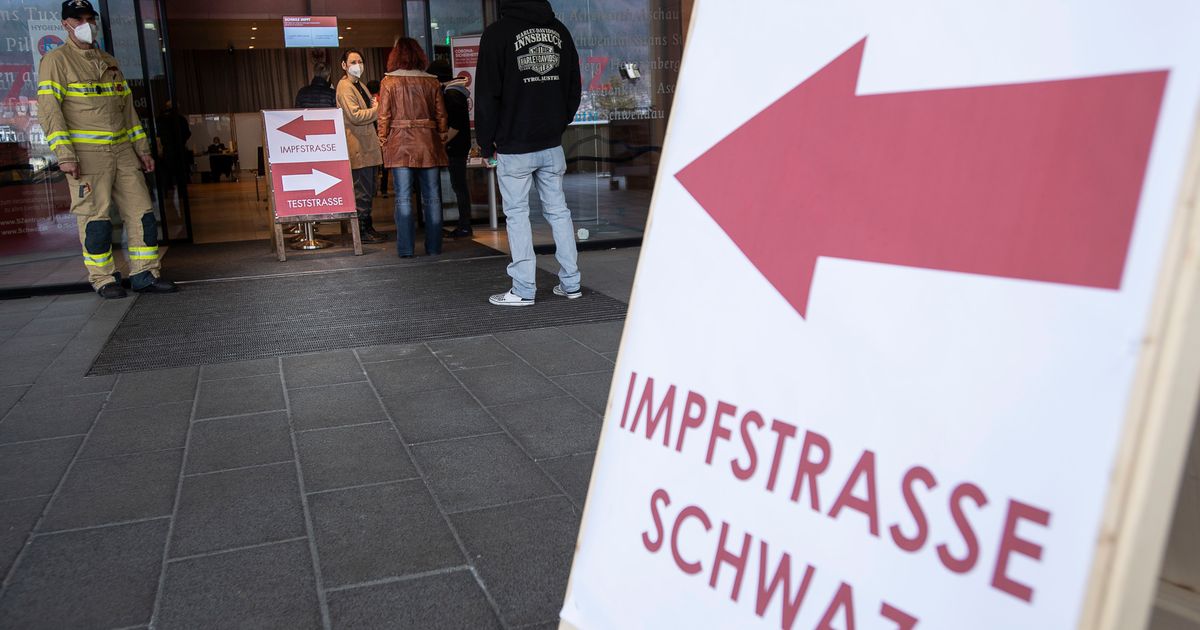 Zell a. Z. – Dean Ignaz Steinwender from Zell has often caused discussions with his religious views. Now he is making people sit up and take notice with words on a secular topic – namely the vaccination campaign in the Schwaz district. On the homepage of his parish last week he pleaded for a free decision. Those who want to be vaccinated should do so, and those who don’t shouldn’t be put under pressure. Because many doubts plague, some feel downright blackmailed when it comes to getting vaccinated. As a decision-making aid and because his conscience dictated it, the clergyman listed thoughts on the subject. Why the vaccination campaign was decided so quickly and without discussion, why basic rules such as long-term observation no longer apply, who is liable for damage and why critics are gutted, he wonders. He states that the vaccination campaign is a scientific study and considers many of the prescribed Covid measures to be injustice, such as the restrictions on visits to homes and children.