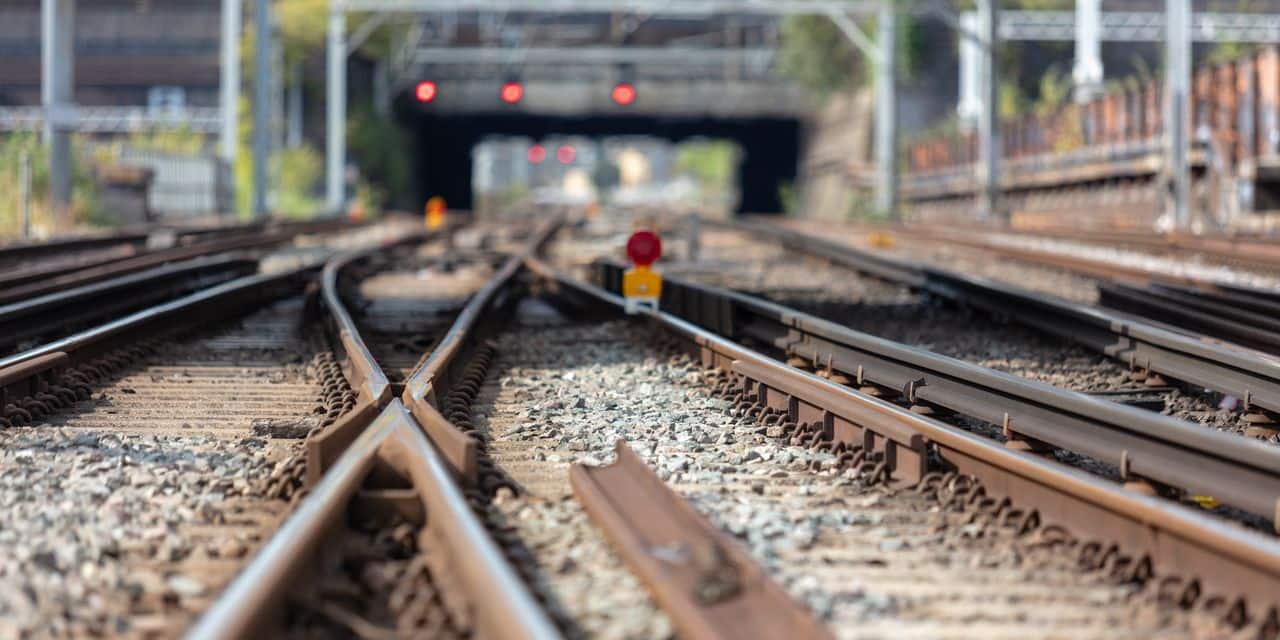 In view of the call for a national strike in the private sector on March 29, the socialist union filed a 24-hour strike notice for the rail from March 28 at 10 p.m. the same time the next day, we learned. Tuesday with the union. The CSC has yet to decide. Gathered within the Group of Ten, the social partners have been negotiating on wage and working conditions in the private sector since January. These negotiations are however complicated because the unions contest the wage margin capped at 0.4% for the next two years, while the employers argue the low room for maneuver in this period of health and economic crisis.

Attempts to strike a deal failed.

To step up the pressure, the two main unions, the CSC and the FGTB, are calling for a broad day of action including strikes in various businesses and organizations across the country on Monday, March 29.

The union demands also relate to a “significant increase” minimum wages and low wages, agreements to improve the end of career and an amendment to the law on wage standards, amended in 2017.