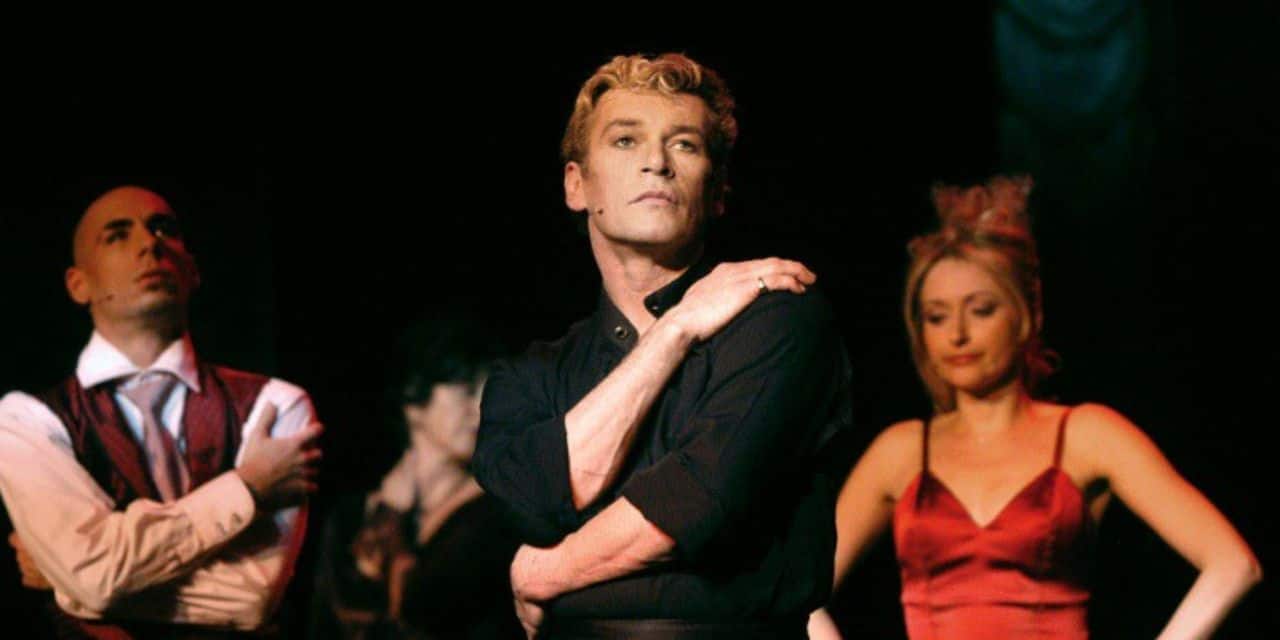 “A dazzling disease”, these are the words that accompanied the announcement of the death of Patrick Dupond on March 5. The disappearance at the age of 61 of the former principal dancer of the Paris Opera who has also been seen in many television shows such as Dance with the stars, Prodigies or France has an unbelievable talent had surprised everyone. Chris Marques the first. The emblematic juror of DALS had indeed mentioned small health concerns for Patrick Dupond but nothing that could suggest that “It could end”.

Go through it with modesty

Less than two weeks after her death, her partner Leila Da Rocha lifted the veil on this mysterious “Lightning disease”. In Current wife, she explains that the dancer was suffering from lung cancer which has become generalized. “We saw it very late”, she laments. She also explains that he had wished to keep the thing a secret to experience it in complete privacy. “He didn’t tell anyone, it was his wish. We wanted to go through this with modesty and together ”.

Was Patrick Dupond resigned to the disease? Not at all we understand. “He fought to the end. He was convinced that he would be reborn from his ashes ”, says Leila Da Rocha. It is true that he had already gone through very difficult times, especially after his terrible car accident from which he came out with more than 130 fractures. The fight is difficult but miracles exist, we can get out of it, she said before concluding “This was not the case with Patrick but you have to believe it”.