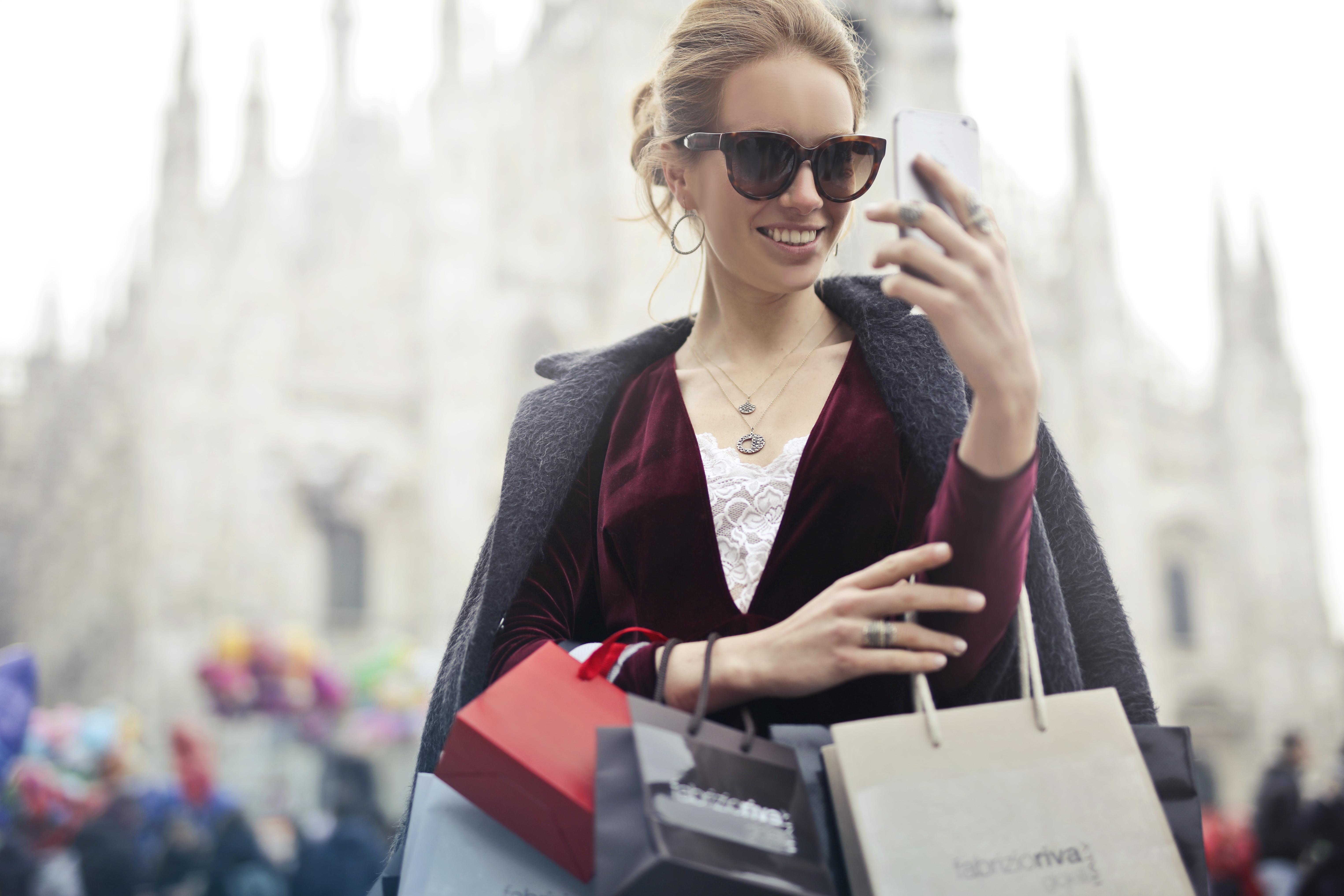 Most paranormal investigators believe that a poltergeist is not a demon. Although they may move things around your home or make some sort of physical contact with you, it is a very rare case of the living being physically harmed by them. Emotionally damaged for sure and as such they can be quite frightening.

They are often seen as a negative spirit attracted to a young person, most often a teenager. Due to hormonal and emotional changes in the adolescent body, it is believed that negative energy can be pushed outward and is reported to move or destroy objects at times.

There is still a lot of discussion and debate on the part of researchers investigating this type of paranormal activity as to what is actually the case when this type of activity takes place.

For those who believe in ghosts and spirits, it is generally accepted that a poltergeist is an unpleasant spirit, a spirit most often found in a haunted house or building. In German, poltern means to touch and geist means spirit.

A poltergeist is said to sometimes focus on a specific person in a household. This person is usually someone experiencing some sort of emotional turmoil or change in her life, so it makes sense for a teen to get involved often. The paranormal activity that centers around poltergeists can be mischievous, destructive, malicious, simple teasing, or even spiteful.

Many paranormal investigators and ghost hunters believe that the disruptions in the lives of the living caused by a poltergeist are actually focused emotional activity by the people who live in that place. Many firmly believe that it has nothing to do with ghosts or spirit world activity.

A poltergeist is not generally considered to be able to manifest objects from the spirit realm. They seem to deal only with objects that are already in and around their physical location, usually the home or, in rarer cases, a small community. In the extremely rare cases of actual human possession by a spirit, the sudden appearance of never-before-seen objects is not that uncommon.

Spirits will often try to get your attention by talking to you, tapping you on the shoulder, pulling on your clothes, pushing you, and in very rare cases they can manifest enough energy to throw something or cause an object to move. This type of paranormal activity does not necessarily mean that someone has an evil spirit on their hands.

The spirits in some types of apparitions often acknowledge the existence of humans or may try to communicate with them in different ways, but more often than not they seem to want to be left alone and mind their own business. Certain spirits can sometimes move lighter objects with the intention of drawing the attention of humans, and this is often taken the wrong way and that person is left extremely frightened.

Most people who believe in ghosts feel that spirits are just human personalities or souls, and if that person was a kind and caring person in life, their spirit most likely will be after death. The same goes for someone who lives a life of anger and cruelty. They seem to maintain the same qualities after death as well, and the general consensus in the paranormal community seems to be that the activity caused by what is defined as poltergeist is caused by these types of angry souls.